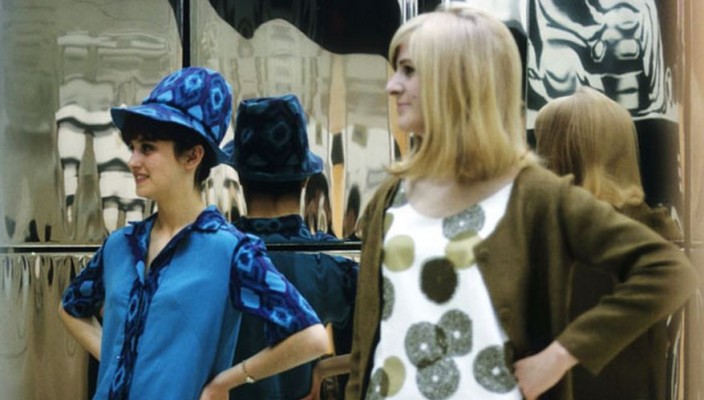 Instead of visiting one of the “Big Four” in fashion – New York City, London, Milan or Paris, we go back and take a look at the fashion students and their designs on the college catwalks of Manchester.

These photos were taken in various locations, including the Manchester College of Art and Design and the Polytechnic.The pictures run in chronological order, starting with an angelic looking student in 1960 to some very flamboyant outfits in the 1980s. 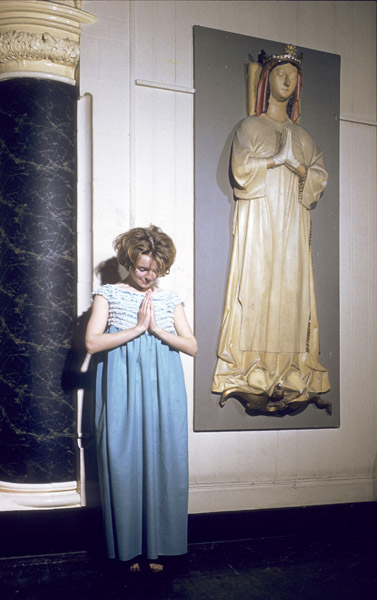 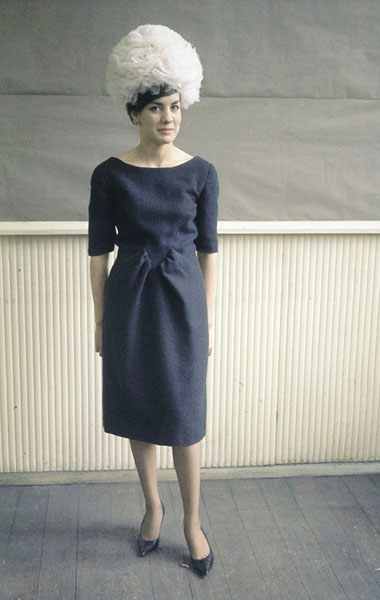 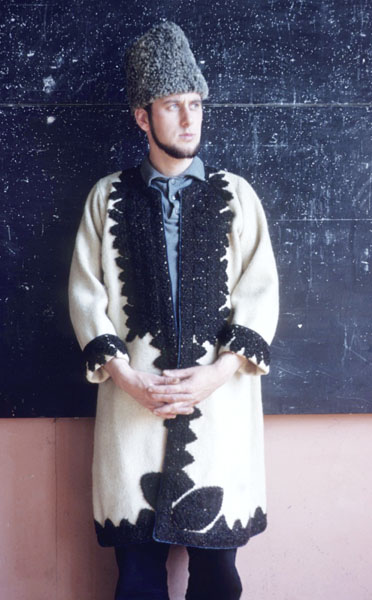 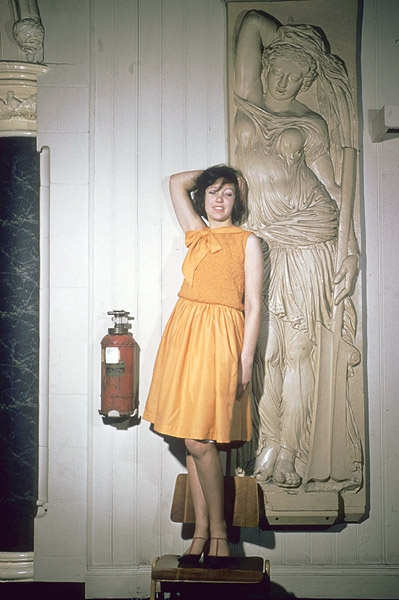 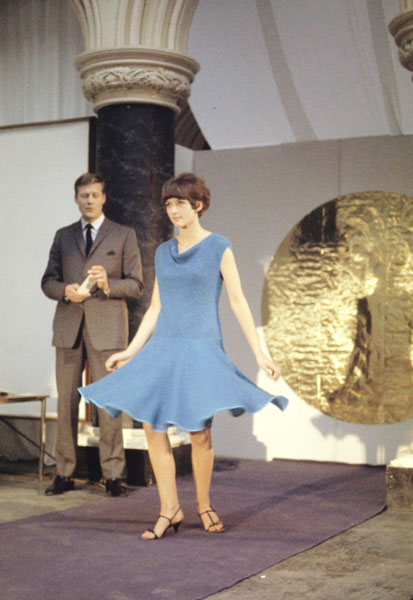 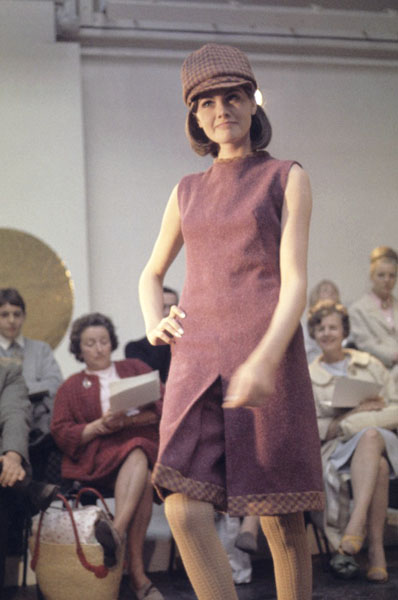 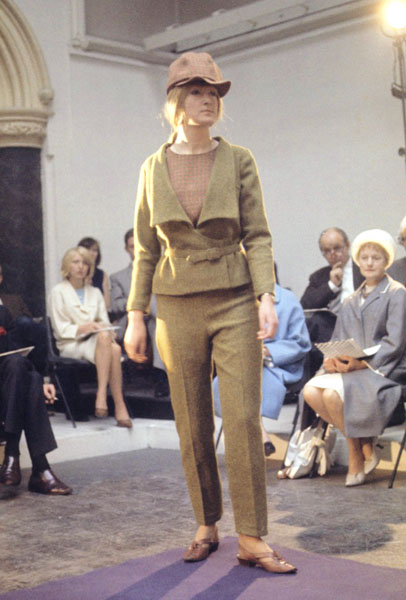 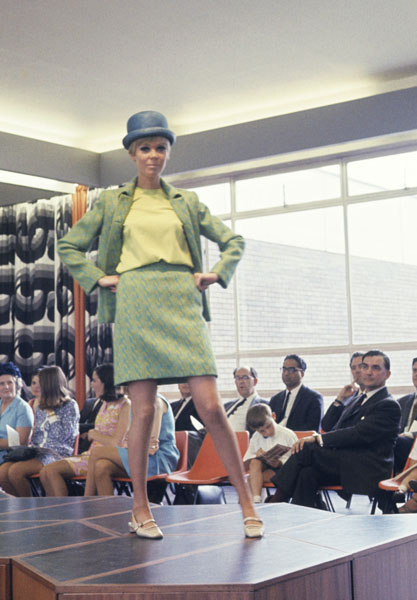 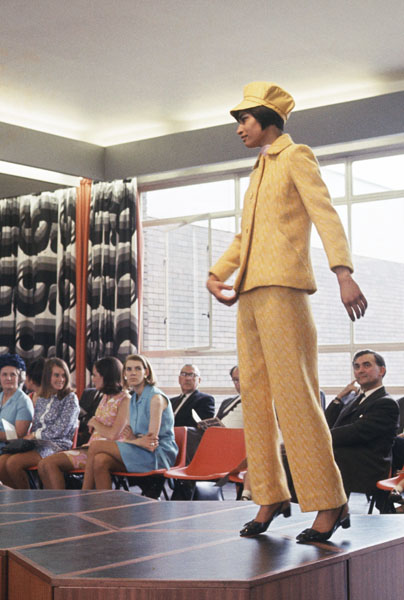 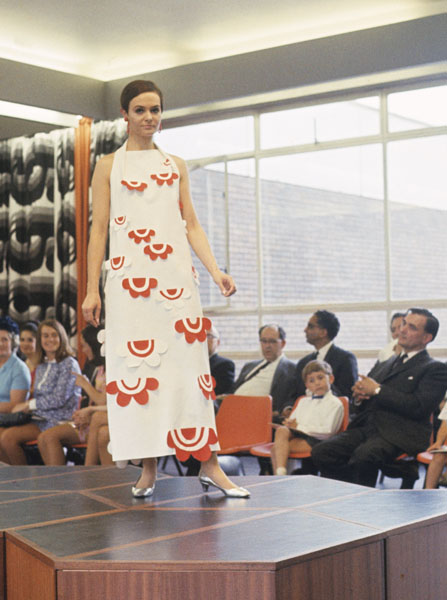 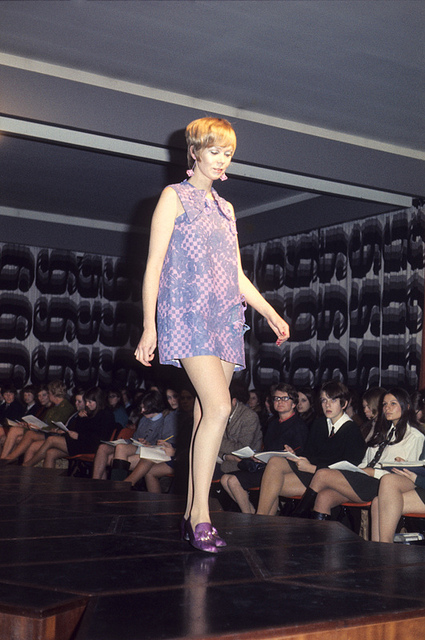 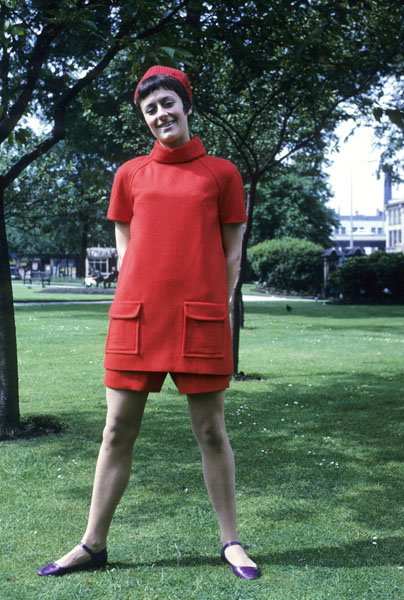 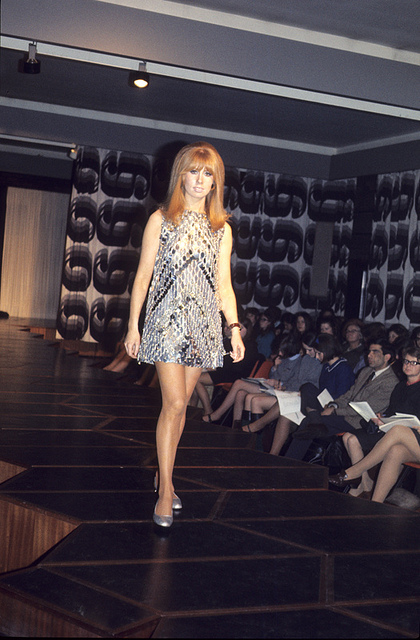 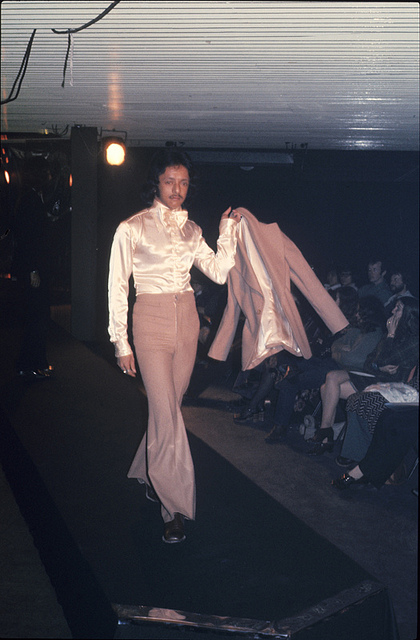 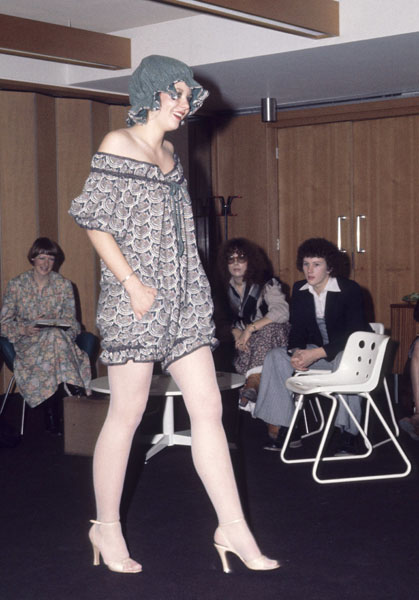 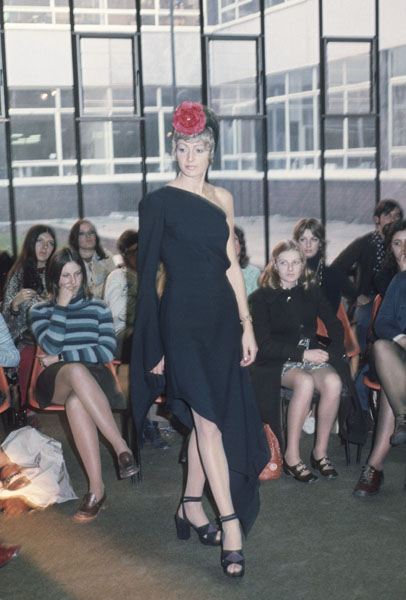 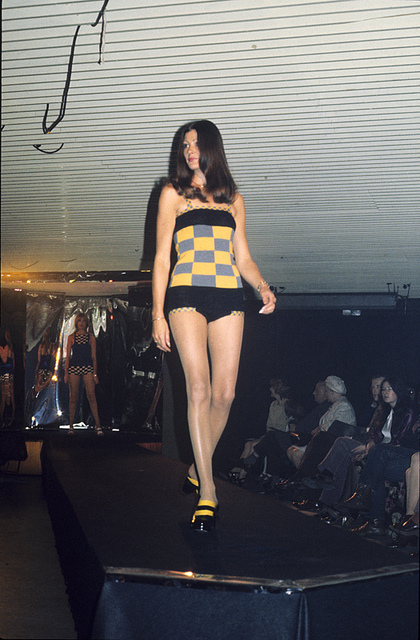 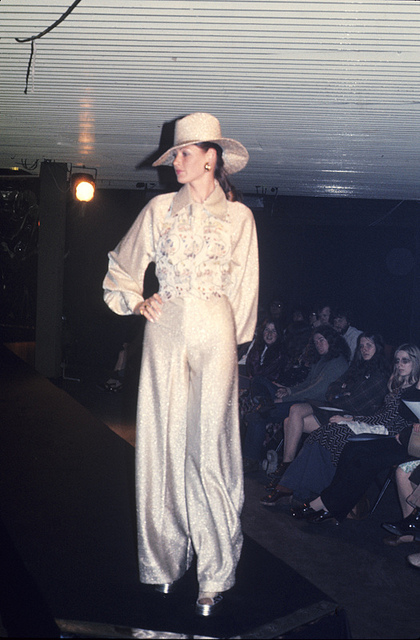 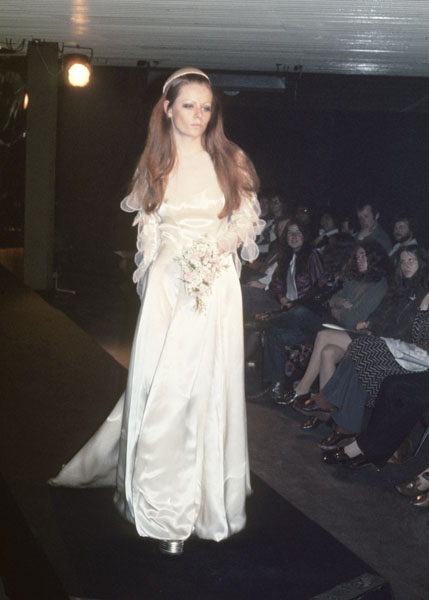 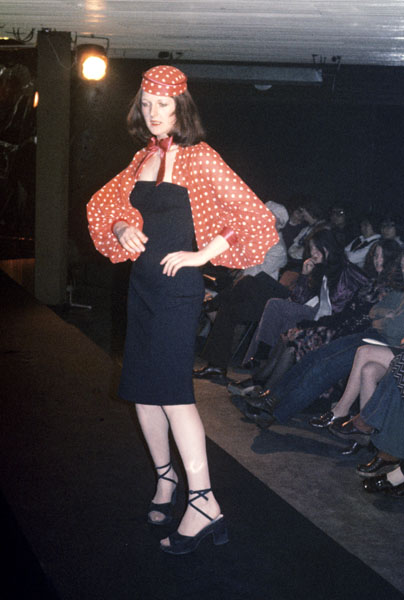 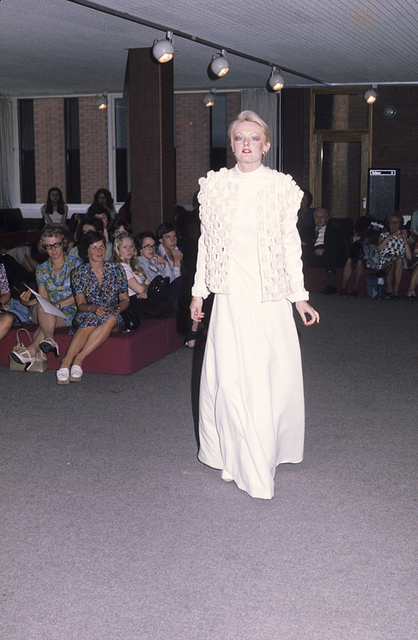 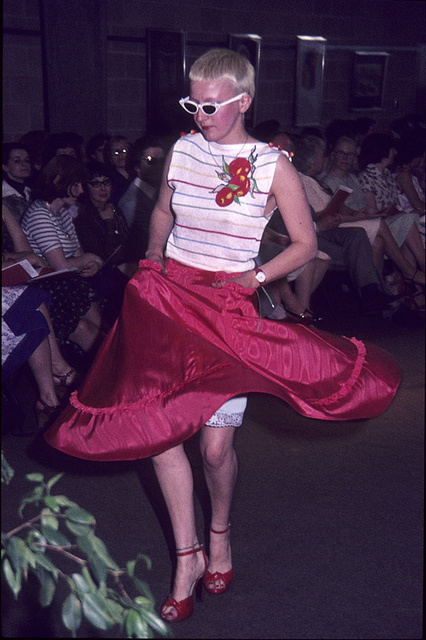 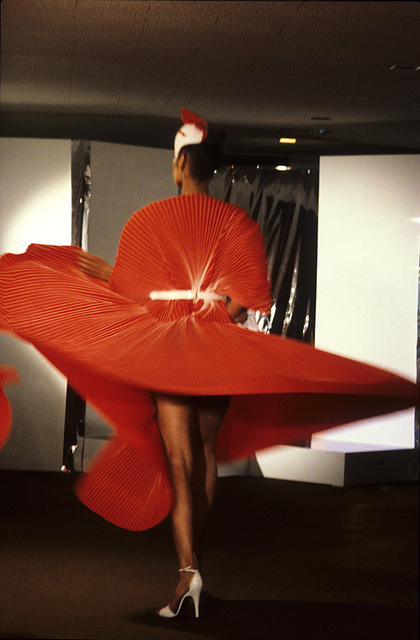 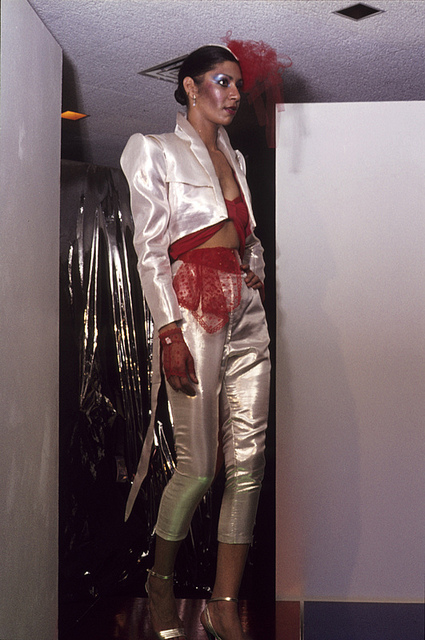 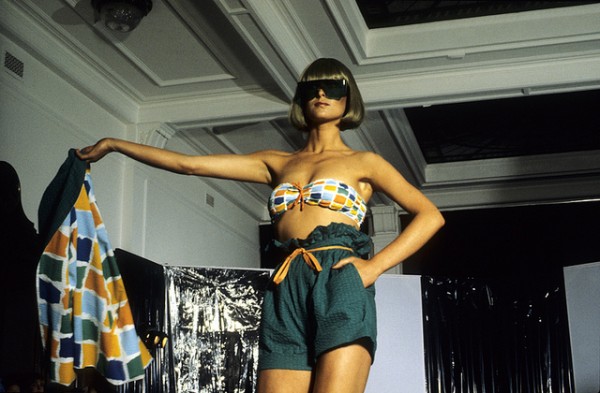 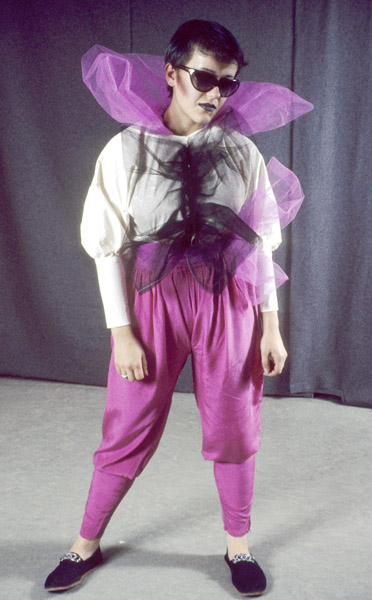 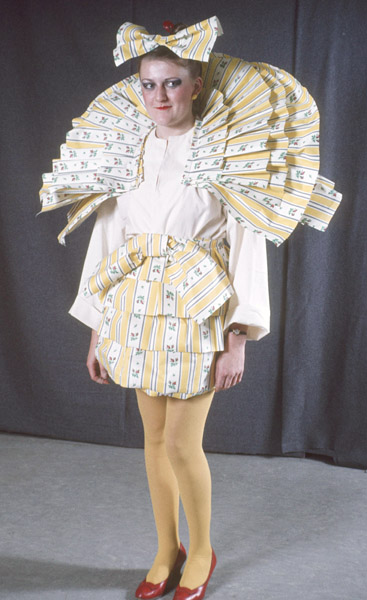 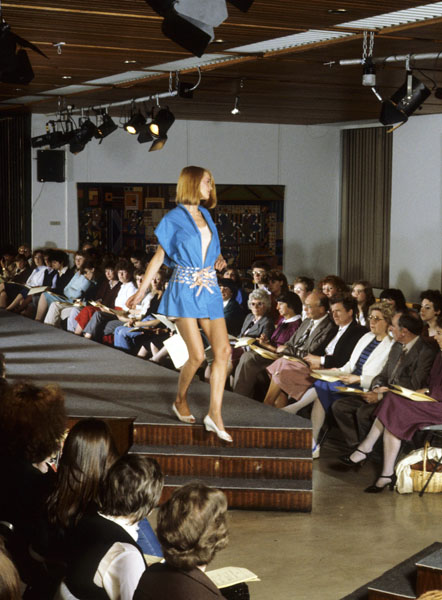