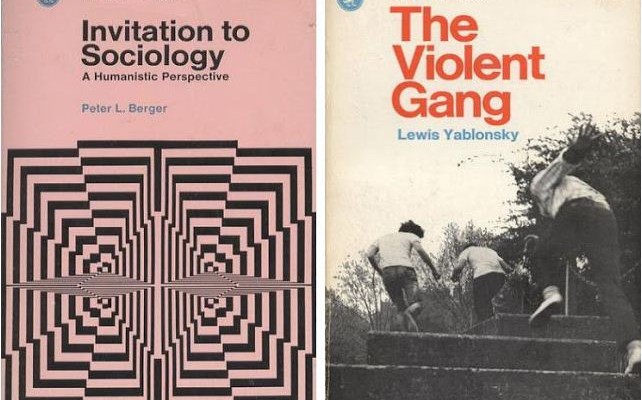 Pelican Books is an imprint of Penguin Books and first appeared in 1937 with the book ‘The Intelligent woman’s Guide to Socialism and Capitalism’ by George Bernard Shaw. Pelican was seen as an educational, informative wing of Penguin Books. Various academics were bought in as advisors, and over the coming years they published thousands of titles. Their best selling book of all time remains ‘Aircraft Recognition’ by R.A Saville-Sneath. You get the picture.

What was also notable about the series, were the books covers, some of which we share with you now. We have chosen the 1960’s covers, as there seemed to be a lot of excellent designs in this period. Sadly Pelican Books ran out of steam in 1984 and ceased to be. 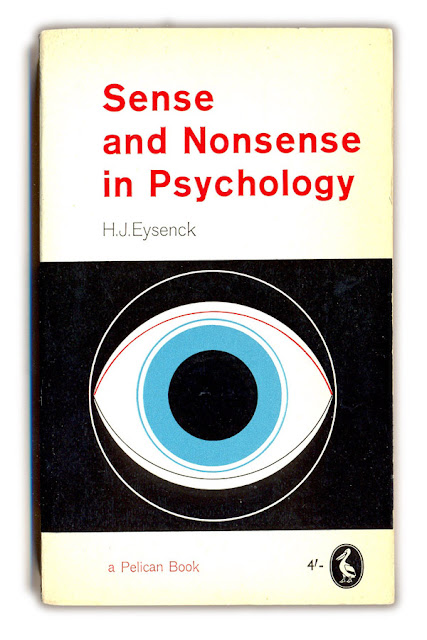 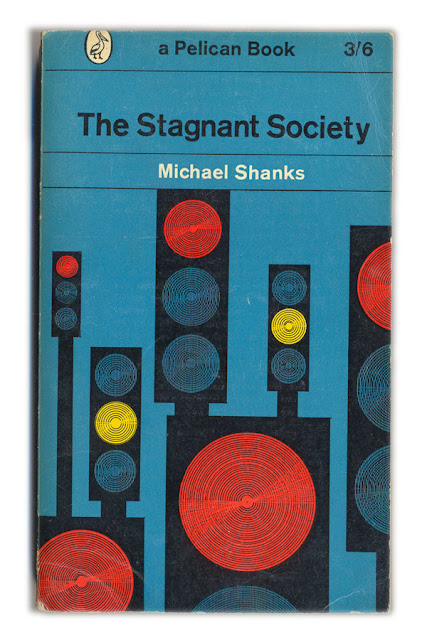 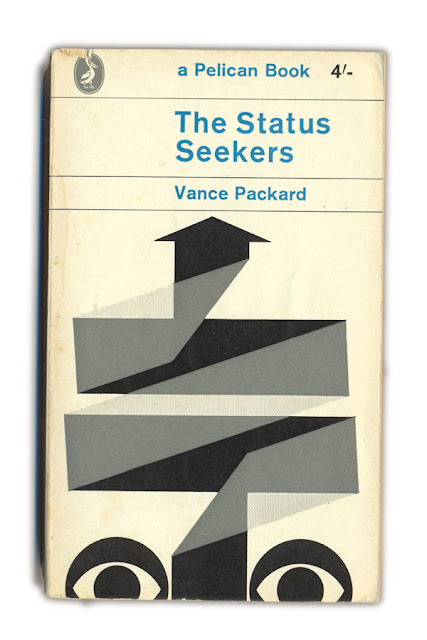 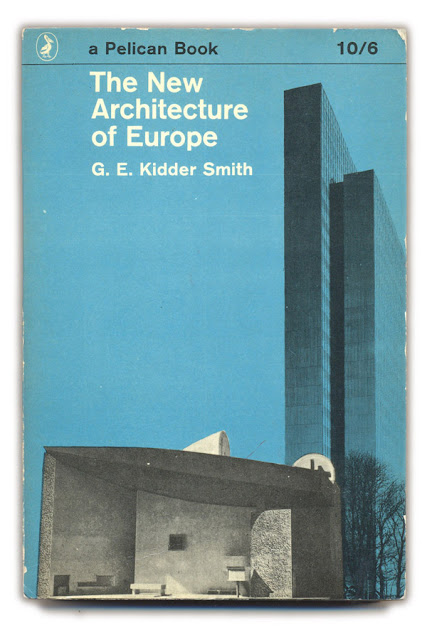 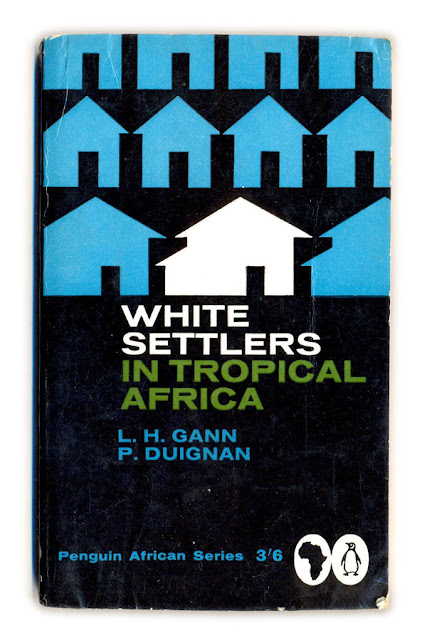 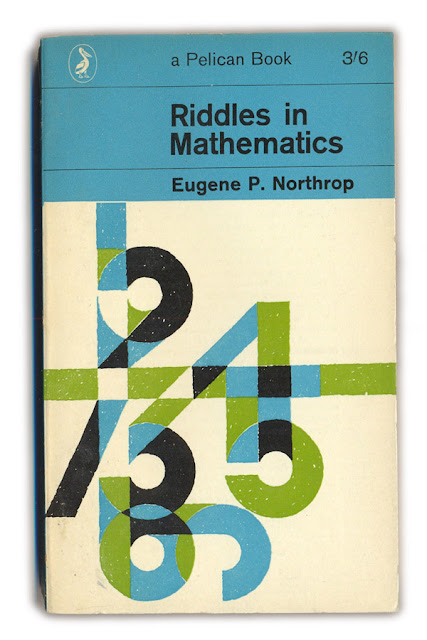 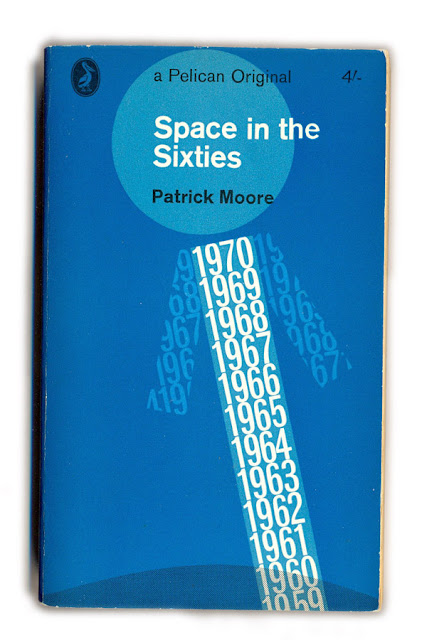 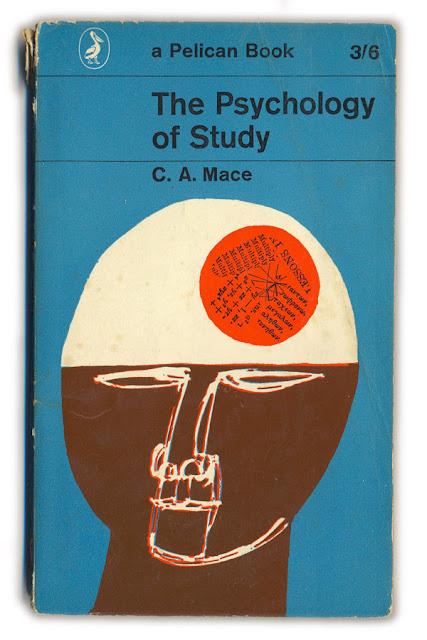 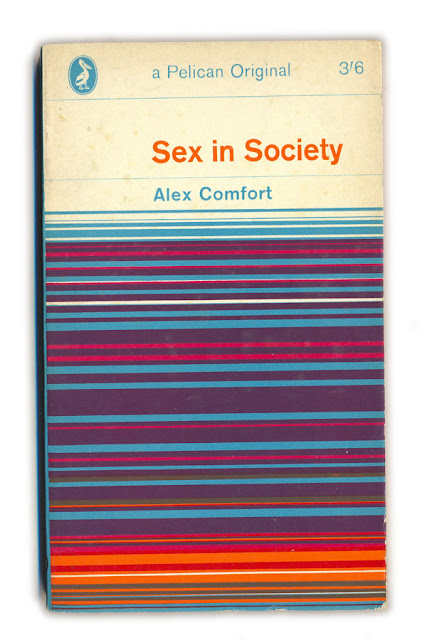 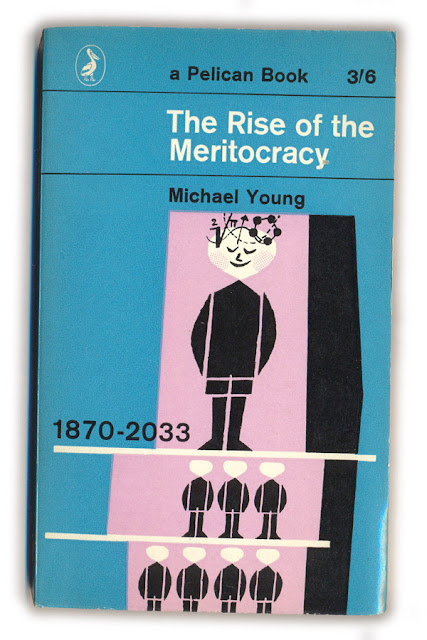 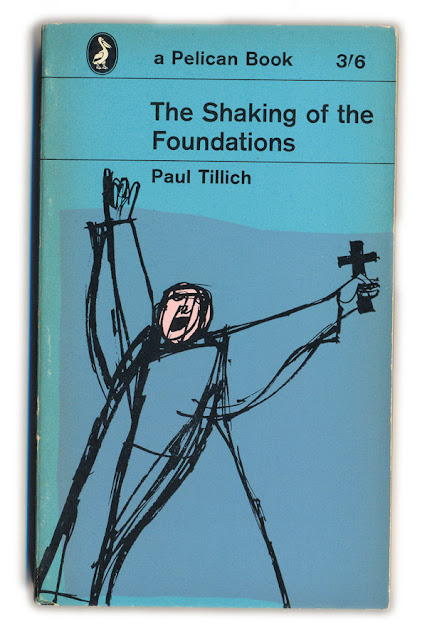 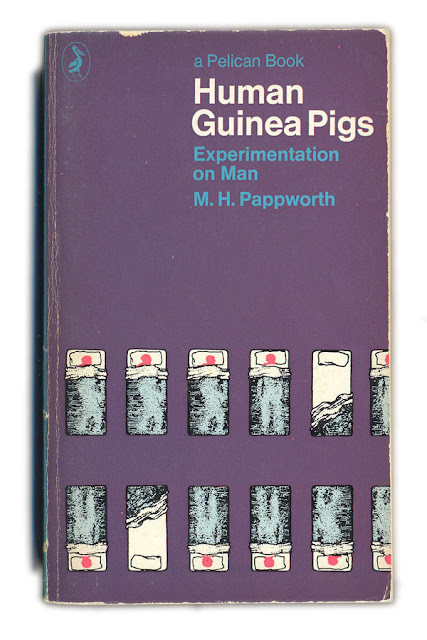 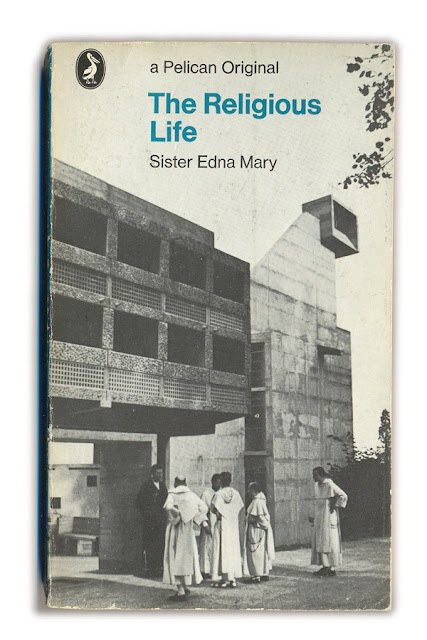 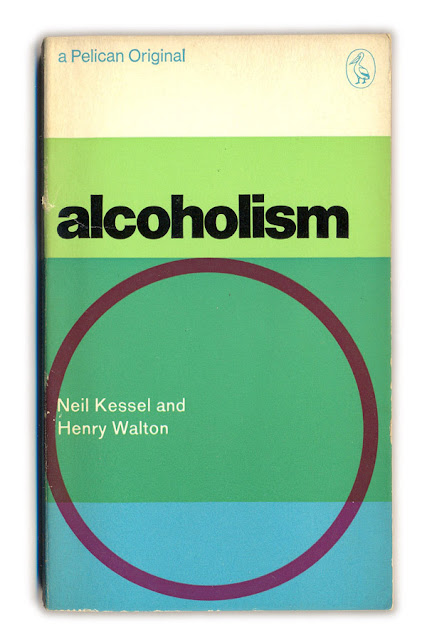 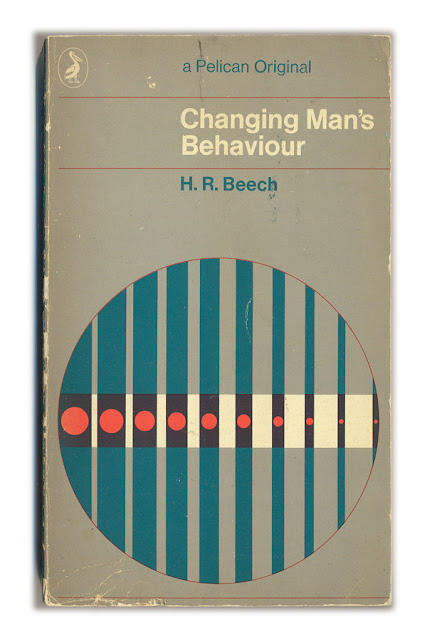 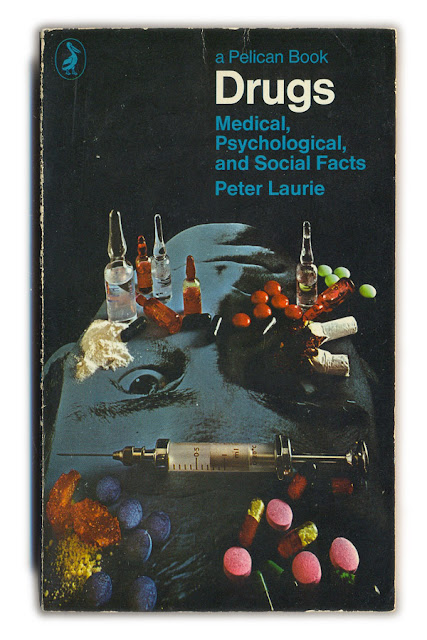 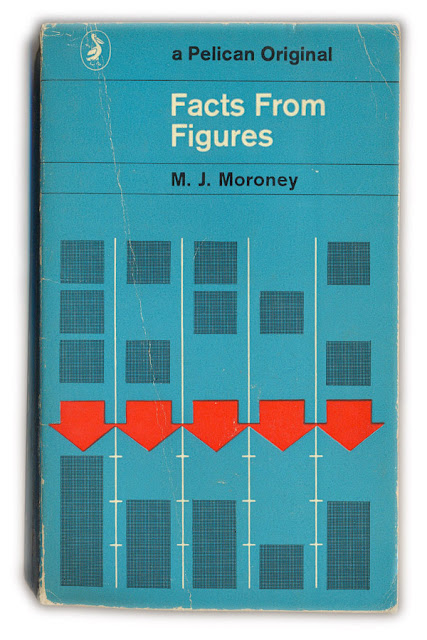 Marvin and Tammi
Walter Cronkite 1967 Series - What our homes will look like in the year 2001
Sock It To 'Em - Retro Advertising
Sixties New York - City of Strangers
Steve Holland – The World’s Greatest Male Model
Icographic Magazine 1971 - 1978
Jean-Jacques Perrey – French Electronic Pioneer on US TV Game Show
Up, Up & Away – Hey Kids it’s the Skycar