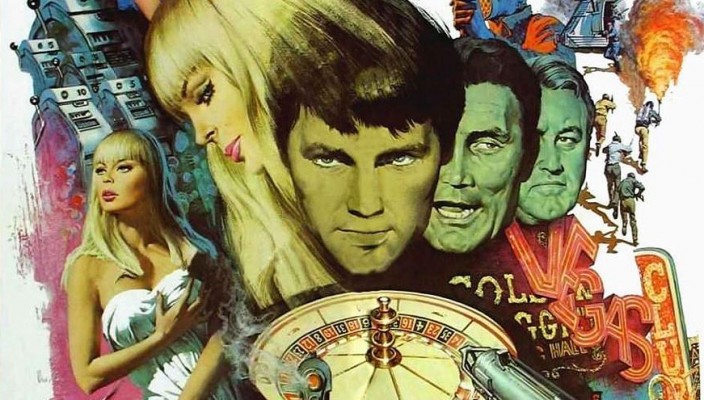 In another of our occasional posts on little-known artists who created very well-known film posters we take a brief look at the life and art of Frank McCarthy a man you quite possibly have never heard of but, if you have even a passing interest in movies (and you are of a certain age), you will have almost certainly seen his work adorning the walls of your local fleapit.

Born in New York in 1924 McCarthy studied at the Art Students League of New York (which is still around today) and then graduated from the Pratt Institute in Brooklyn. He began working as a commercial illustrator and aged 24 opened his own studio illustrating paperback books, magazines and advertisements. He gained an excellent reputation for his use of colour and his ability to illustrate action scenes giving them a certain frission and energy.

The big movie companies became aware of his back-catalogue and he began working for Paramount, United Artists and Warner Brothers when the film studios realised they could encapsulate action scenes far better using illustrations than photos. During the 1960s McCarthy was responsible for the advertising posters for many of the big name movies of the time including Thunderball, The Dirty Dozen, The Great Escape and of course Where Eagles Dare (Broadsword calling Danny Boy).

For us Frank McCarthy’s best work was during his purple period in the Sixties; however he changed tack towards the end of the decade when he moved into the world of Western fine art where his work would be sold through galleries across the States. The next few decades saw him use his talents illustrating the scenery he loved from his home in Arizona and using his passion to earn his living.

McCarthy passed away in 2002 and left quite a legacy of which we will feature our favourite bits. Hope you like ‘em. 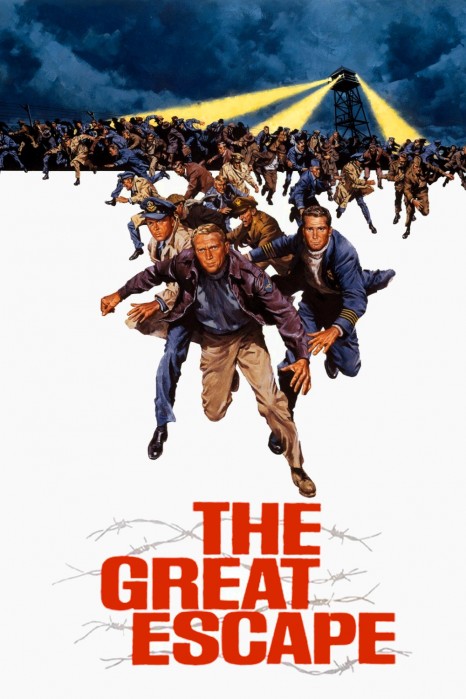 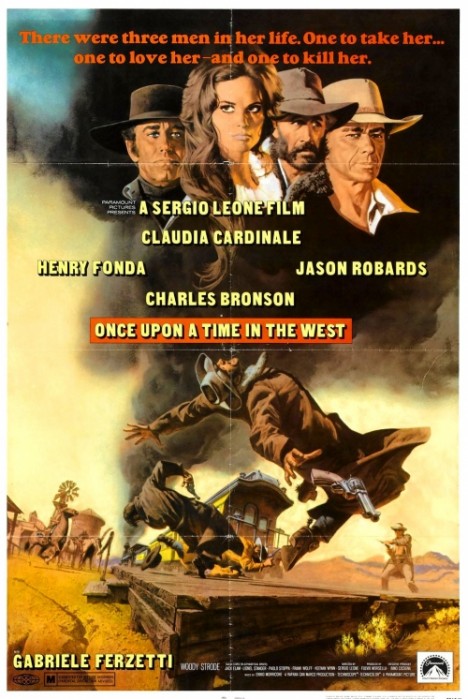 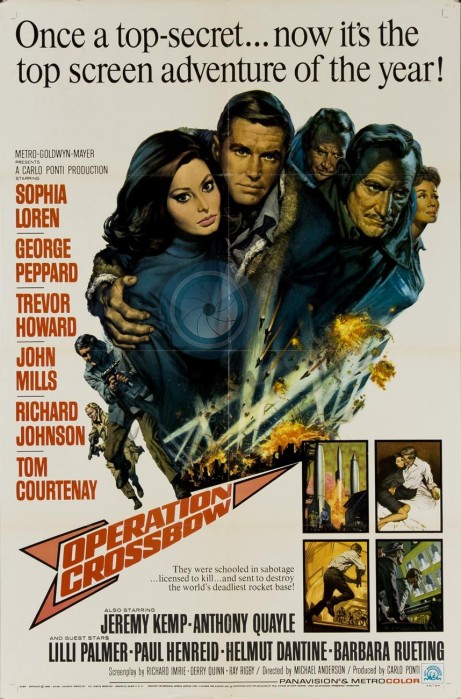 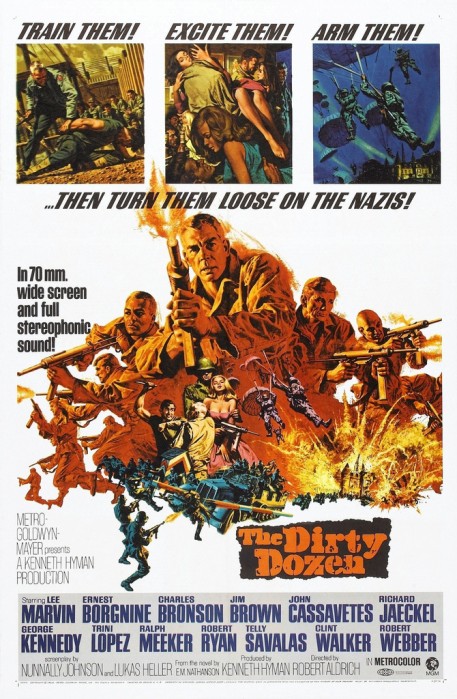 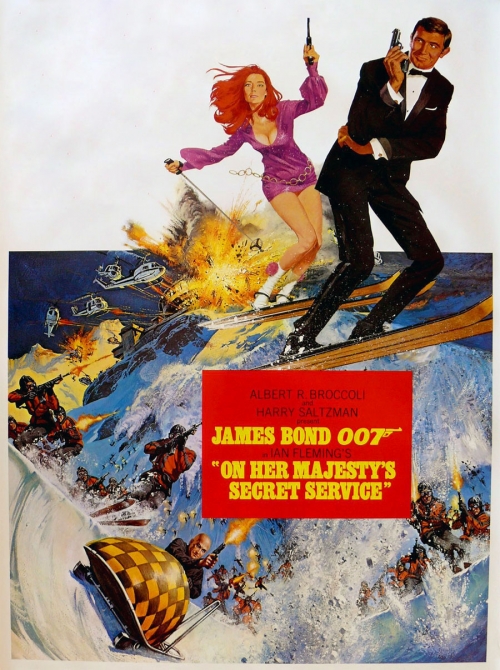 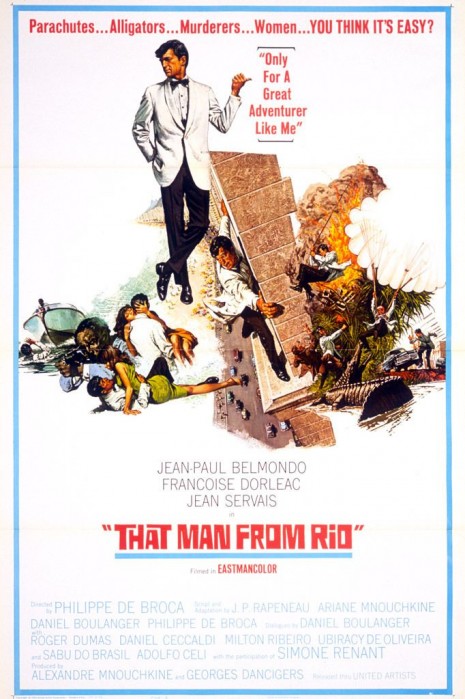 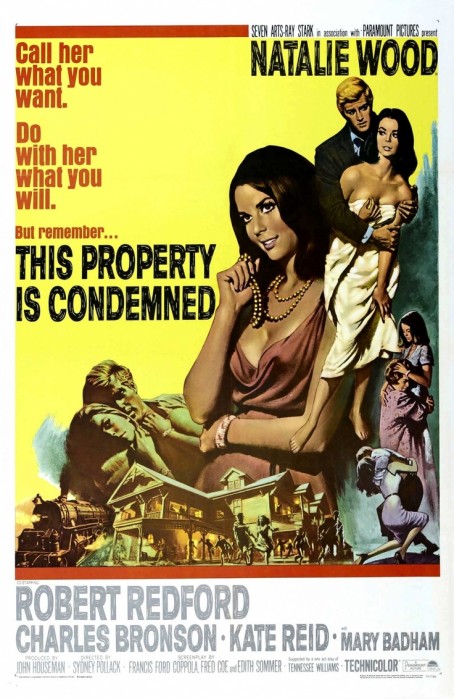 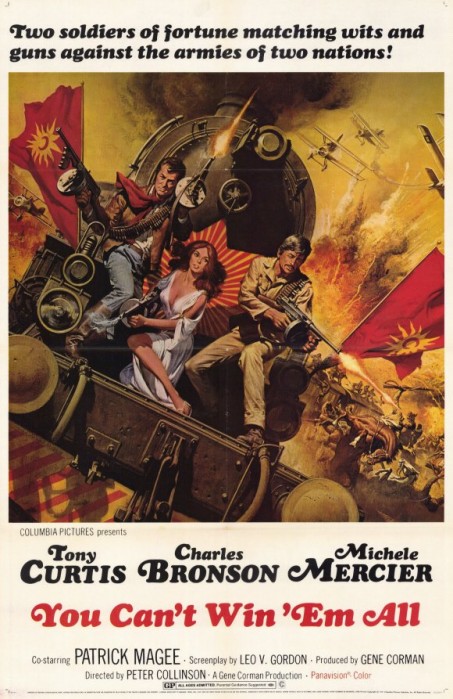 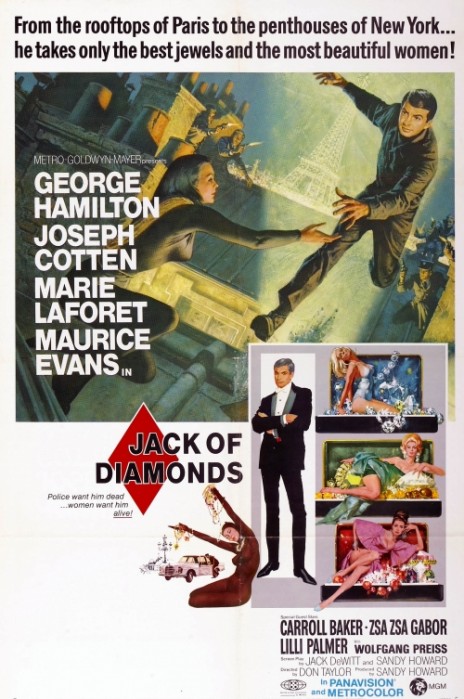 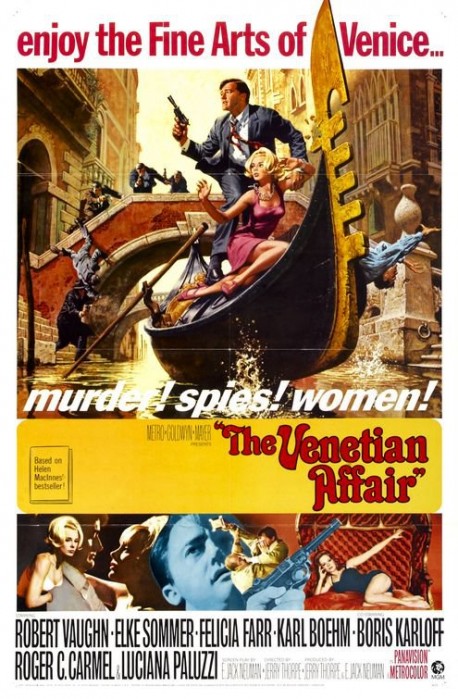 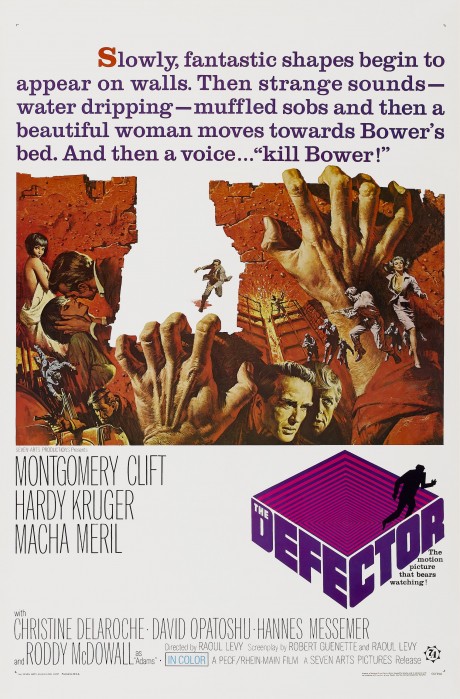 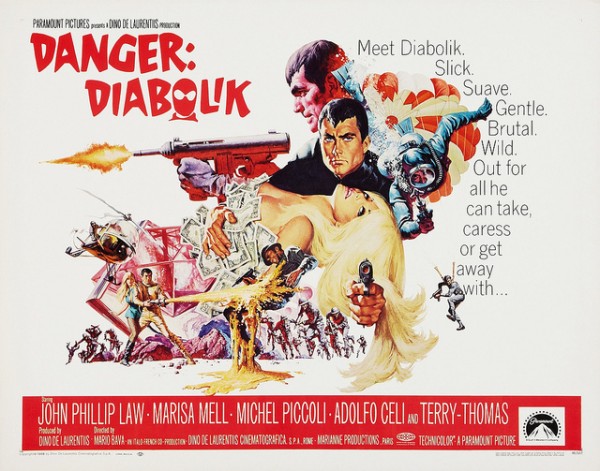 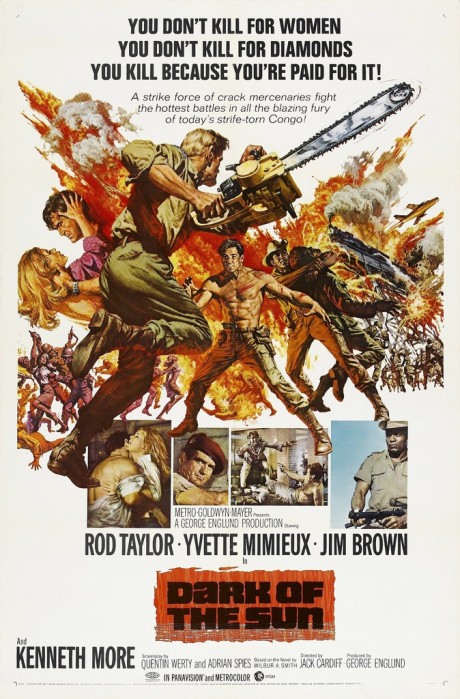 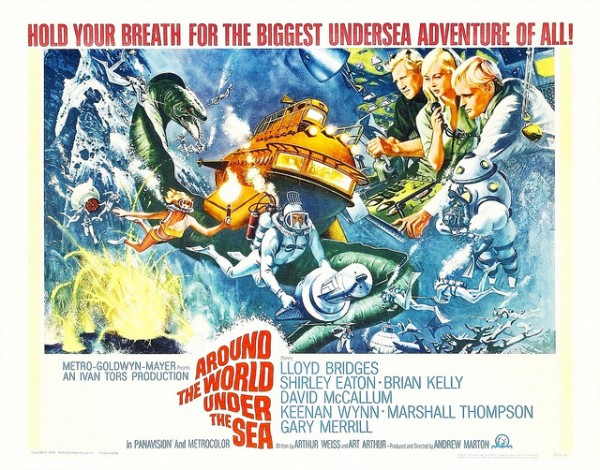 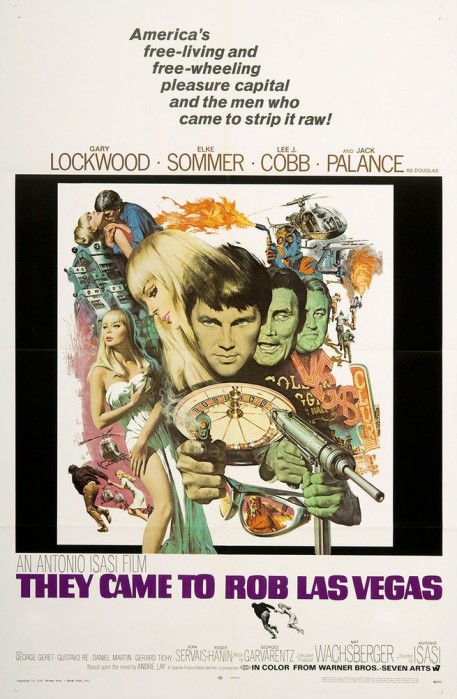 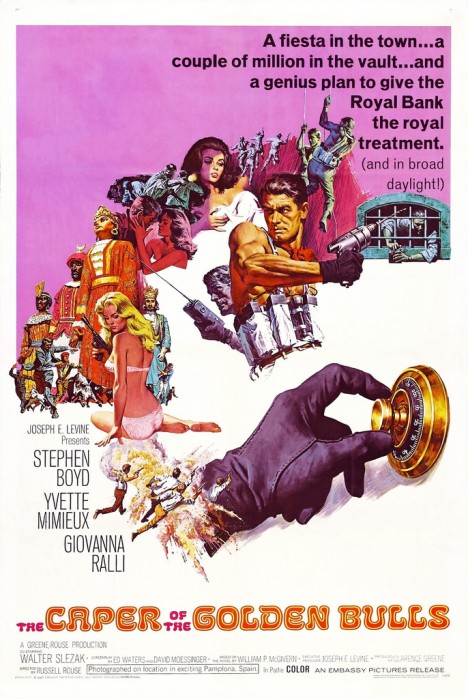 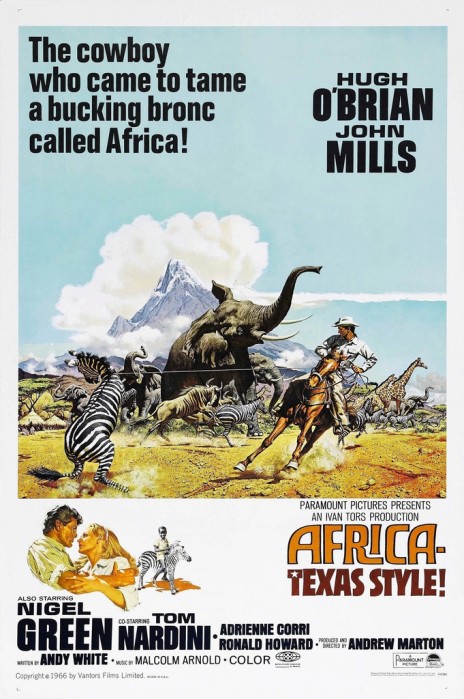 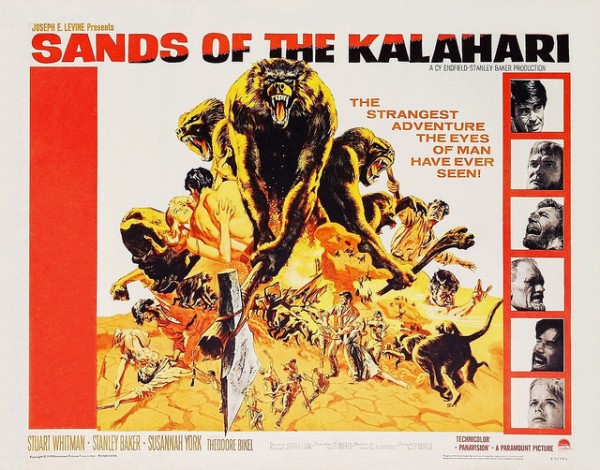