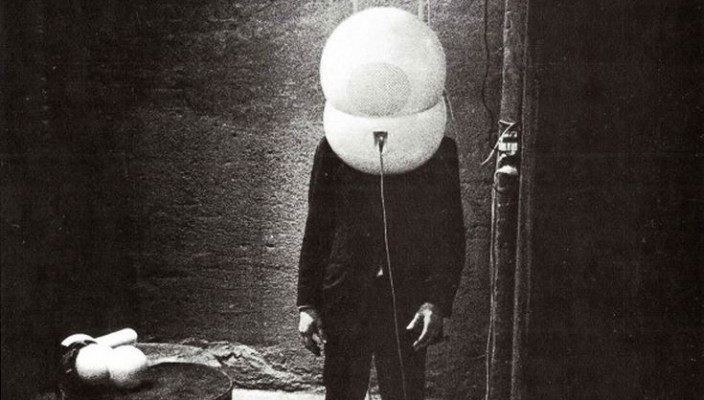 Sometimes people are defined by a single event or moment in their lives despite there often being a multitude of other reasons they could go down in history. Step forward Walter Pichler, noted Austrian artist and architect and the man who invented the TV Helmet – an idea clearly years ahead of its time but also a visionary comment on the isolated and anti-social nature of excessive TV watching.

Pichler was born in 1936 in Deutschnofen, Italy right on the Austrian border and went on to study architecture in Vienna. Feeling restrained by the traditional conventions of architecture he joined forces with a small number of like-minded fellows who felt that buildings should be more than just about function but should also tell a story. Pichler wanted to design buildings that fascinated.

His desire to do more than just design functional buildings led Pichler to look at sculpture and illustration as ways to better express his ideas and opinions on modern life as it was back in the 1960s. His Prototypes exhibition of 1967 saw him come up with concepts such as the Portable Living Room (aka the TV Helmet), Intensivbox and Small Room all of which were essentially comments on how media and technology were isolating and insulating viewers from the wider world and rather than enabling them to participate in it.

Pichler tasted success in the early 1970s with exhibitions throughout Europe and the States but fame didn’t sit easy with him and in 1972 he bought a small farm in Burgenland on the Austro-Hungarian border where he stayed until his death in 2012. After moving away from the bright lights he was quoted as saying ‘most people aren’t interested in anything other than getting rich and famous’.

Pichler’s rejection of the fame-hungry art culture of the time and his remarkably prescient vision of how modern technology would turn out is in turns very clever and also somewhat spooky. Quite what he made of the modern world before he passed away we don’t know but we could all take a lesson from his desire to pursue his own goals without giving in to the temptation of fame and fortune.

As an interesting aside you may be interested in checking out fellow Austrian architects Haus-Rucker-Co who were working on similar projects as Pichler at the same time but perhaps looking from a different perspective although ending with not dissimilar outcomes. 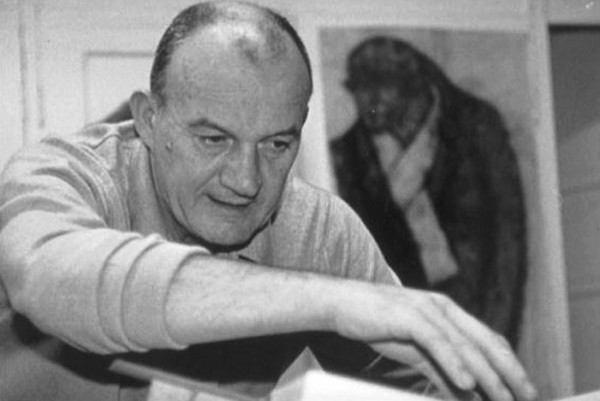 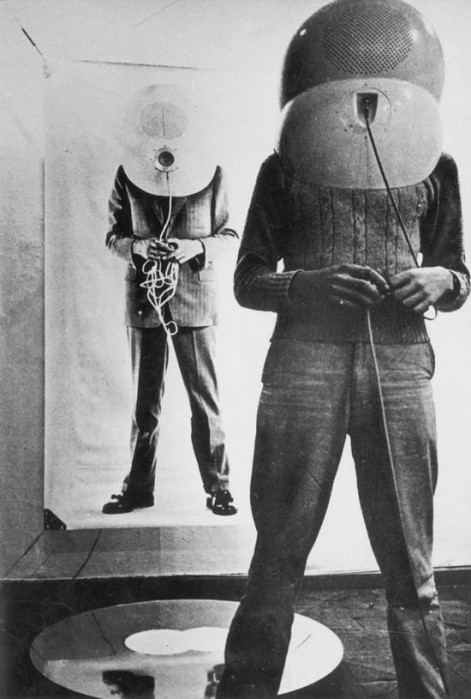 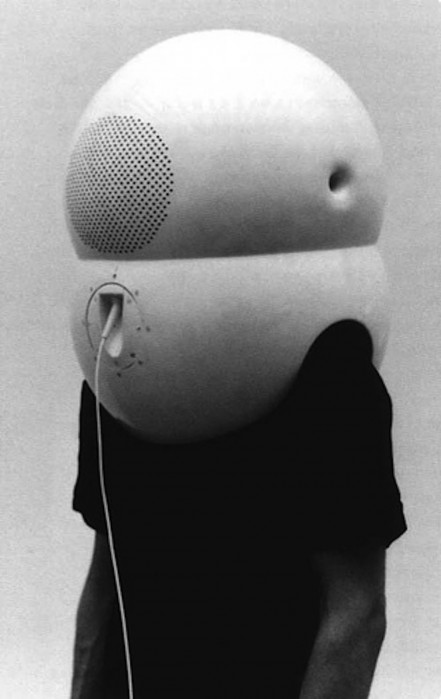 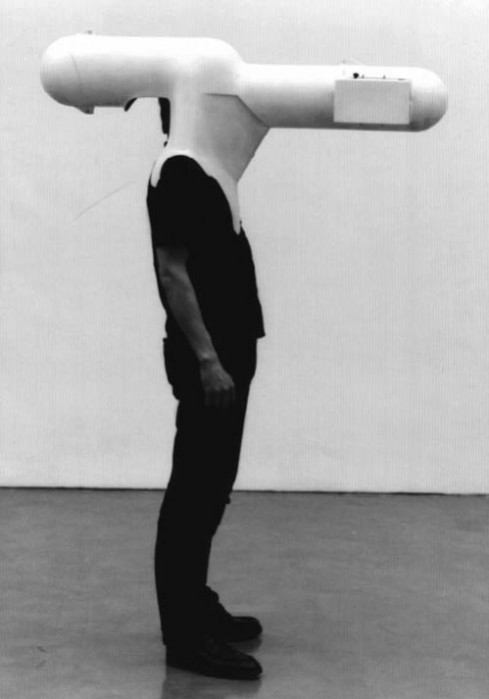 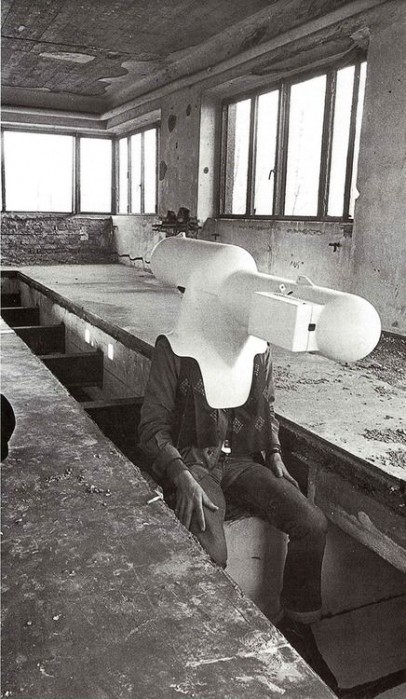 « College of the Mainland Yearbook The Barnacle Influenced Brenton House »