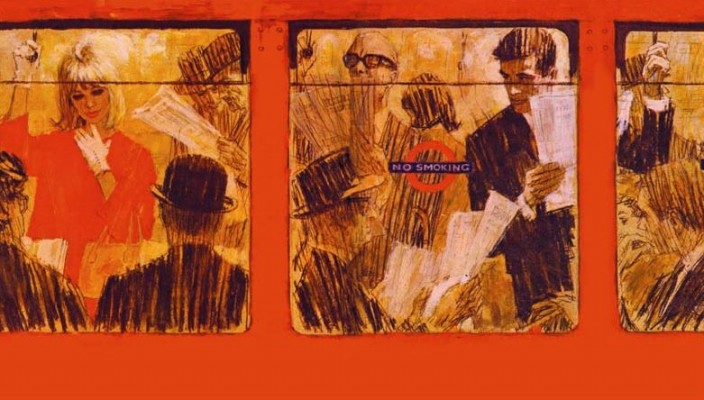 Whilst on our travels around the big old World Wide Web we’ve stumbled across these rather groovy illustrations from back in the day which have been taken from assorted British women’s magazines from throughout the 1960s.

There are a few artists’ names that seem to crop up over and again and it would be rude not to credit them so here’s a nod to Jac Mars, Eric Earnshaw, Frank Haseler, Whittlesea and Coby Whitmore amongst others. Whether these guys (or girls) actually managed to retire to a hilltop villa in the south of France on the back of their illustrations in 1960s women’s magazines is doubtful but they’ve left us a cool legacy and some slightly racy drawings that must have raised a few eyebrows amongst the female readership at the time. 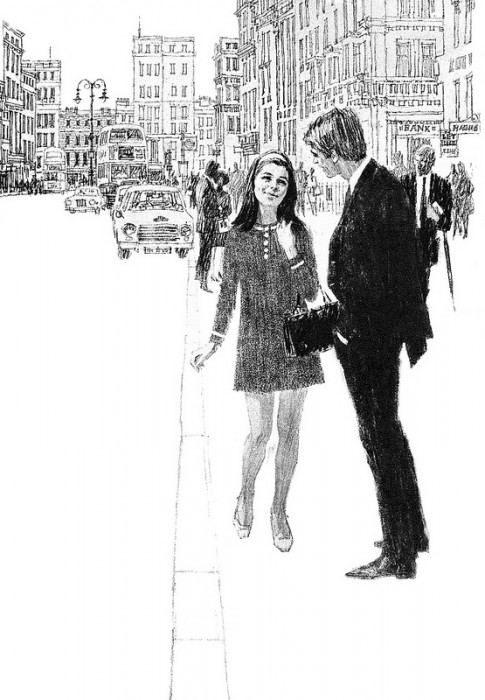 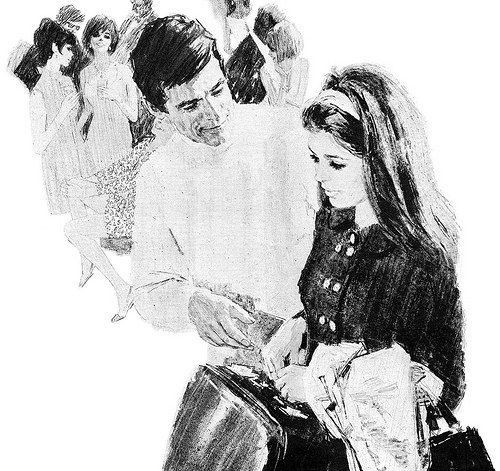 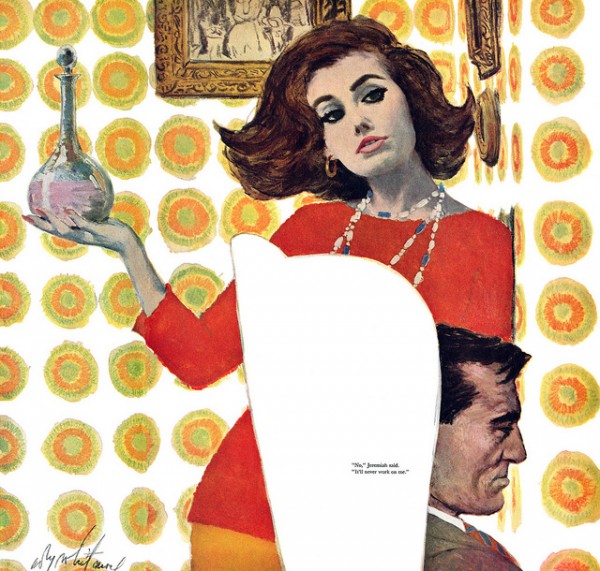 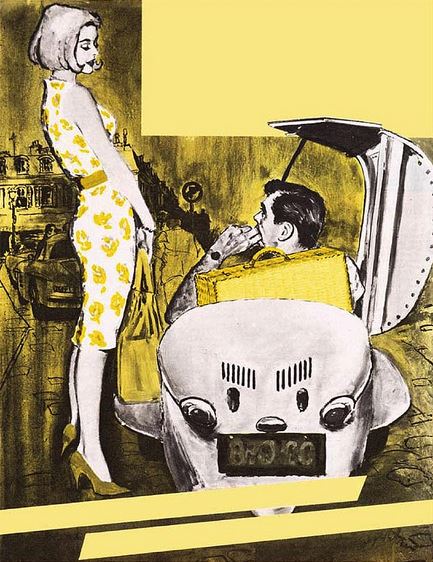 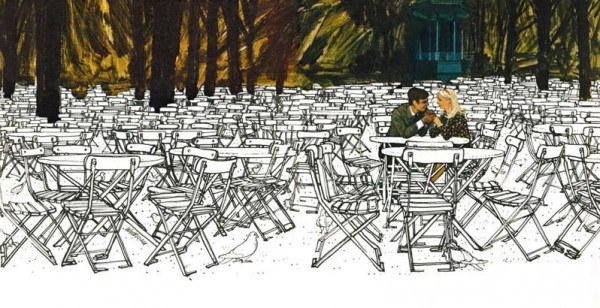 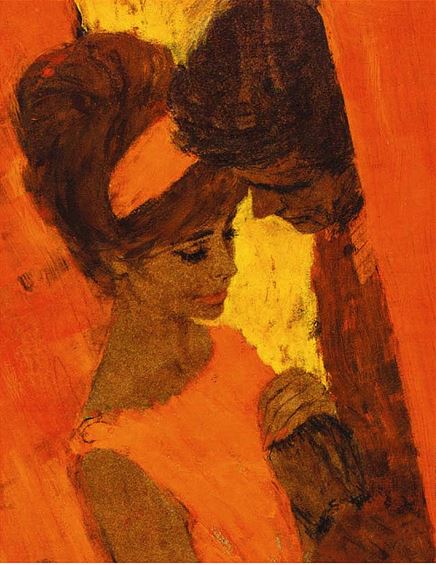 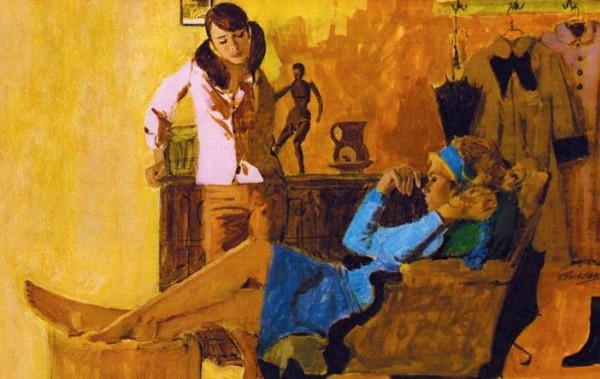 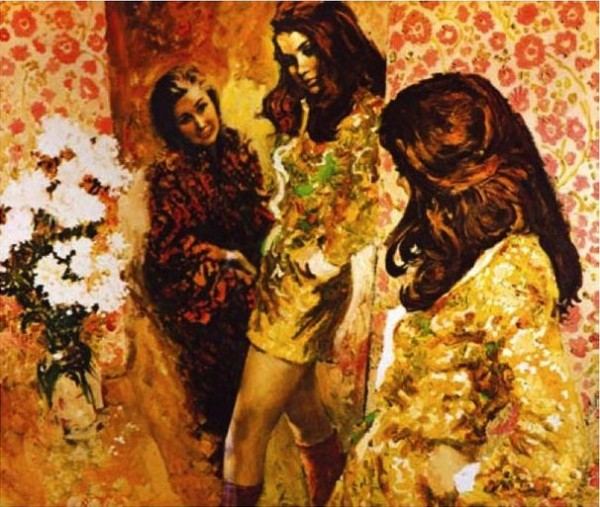 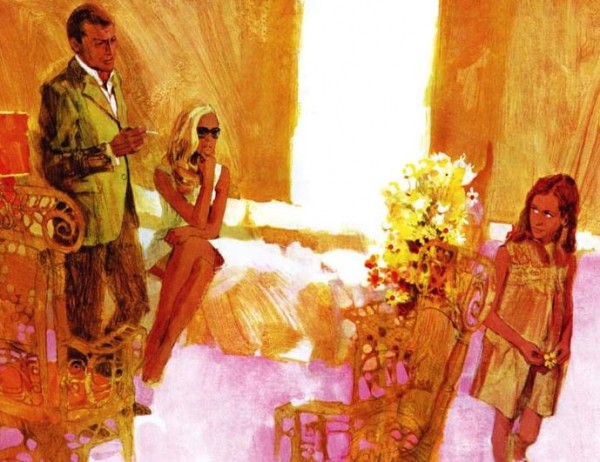 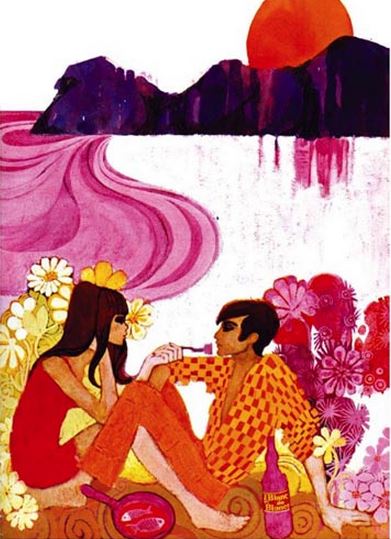 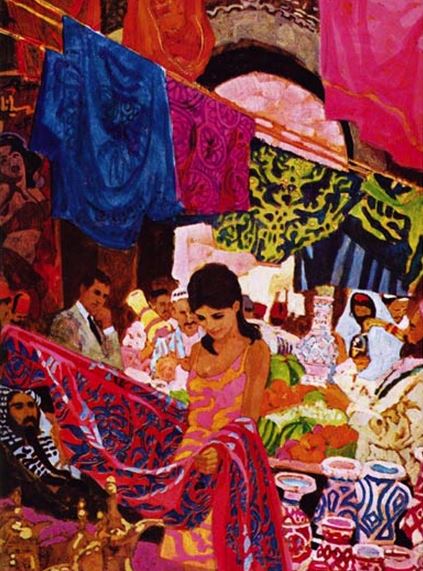 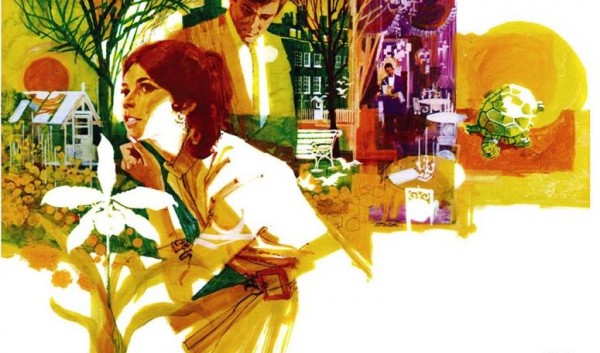