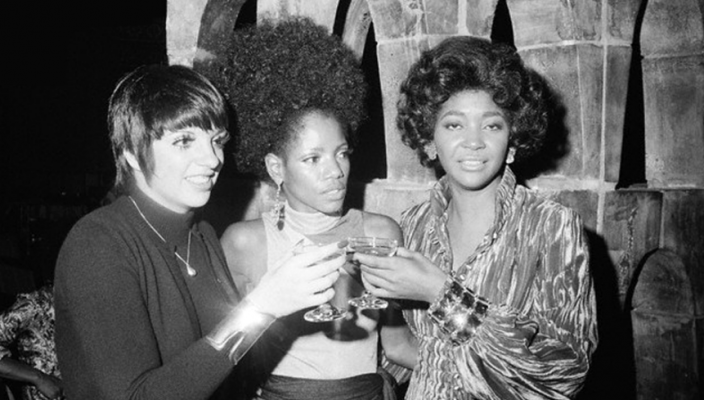 Unexpected Gems – Liza Minnelli Use Me

Born into Hollywood royalty, daughter of Judy Garland, winner of an Oscar, two Golden Globes and an Emmy, one time Queen of Broadway and er, collaborator with the Pet Shop Boys Liza Minnelli’s career has been long, varied and very successful.

Perhaps though, now in the autumn of her life, she can look back and reflect that the ultimate accolade of being chosen as one of VoEA’s Unexpected Gems has truly put the icing on the cake of a stellar musical and acting career.

Here we look on admirably as Ms Minnelli covers Bill Withers 1972 classic (taken from his album Still Bill) ‘Use Me’ and comes away with her dignity intact and her reputation more than boosted.