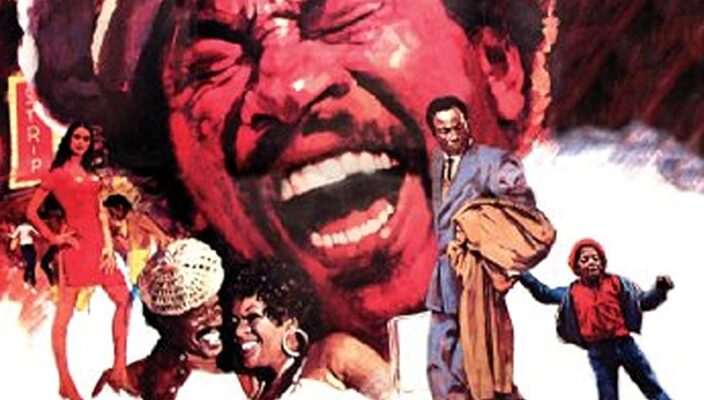 The Art of Arnaldo Putzu

Back in the days before computers when almost all artwork was created by hand, many film posters were painted by individual artists who were given a rough brief and then left to do the rest. One of our favourite artists from this time is the Italian Arnaldo Putzu.

Born between the wars in Rome in 1927, Putzu went on to study at the prestigious Rome Academy and then a few years after he graduated found himself working with renowned poster artist Enrico de Seta. After four years honing his craft with de Seta, Putzu branched out setting up his own studio. During this time, he did work for August Favalli who was connected with the Italian Cinecitta film studios (founded by Mussolini as a propaganda tool but also to help prop up the ailing Italian film industry).

Rank Organisation, a once mighty British entertainment group, spotted the excellent film artwork coming out of Rome in the 1950s, and also spotted an opportunity to get some very high-quality film posters for the relatively low wages paid to post-war Italian artists.

By the late 1950s, rather than having executives flying out to Italy to meet the artists, Rank began bringing the artists over to the UK to live and work.

Putzu began working for Rank in 1957 with his first poster being for The Secret Place, a low-budget crime caper. He eventually moved to London in 1967 and his first poster painted in the UK was for the Morecambe and Wise film The Magnificent Two, he had also designed the poster for their debut film That Riviera Touch when he’d been based in Rome.

Whilst living in London he worked on a number of the Carry On film series posters and the Hammer horror films too. His finest moment probably came when he designed the poster for Get Carter featuring Michael Caine in a flowery jacket and pink tie which, as anyone who has ever seen the film, are two things he most definitely did not wear.

Putzu went on to illustrate the covers of the kids TV magazine Look-In during the 1970s but with the advent of new printing and design techniques more photographs began to be used and demand for his artwork dwindled. 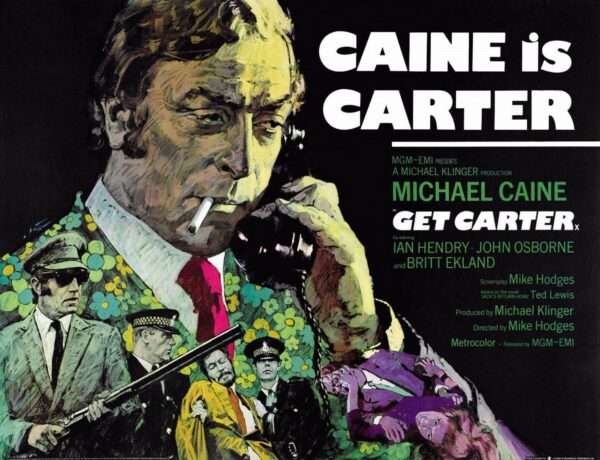 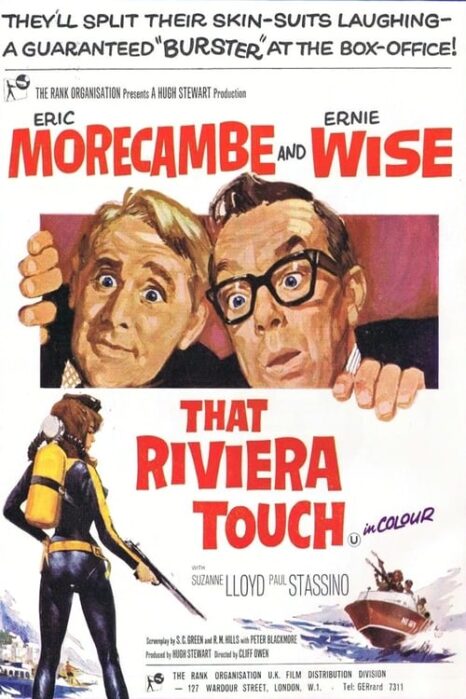 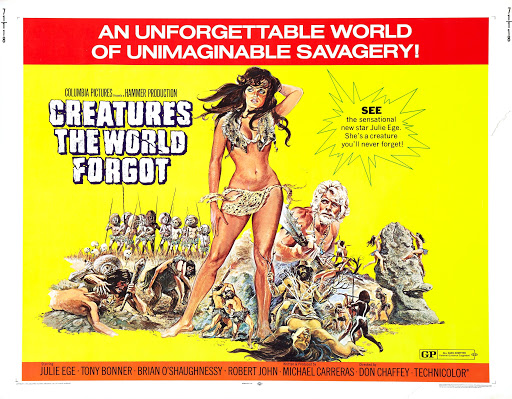 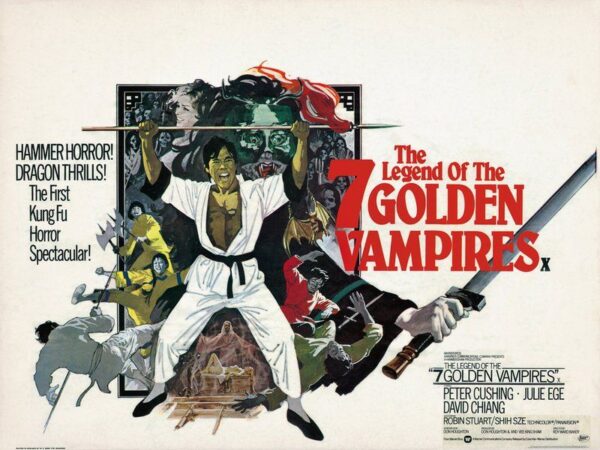 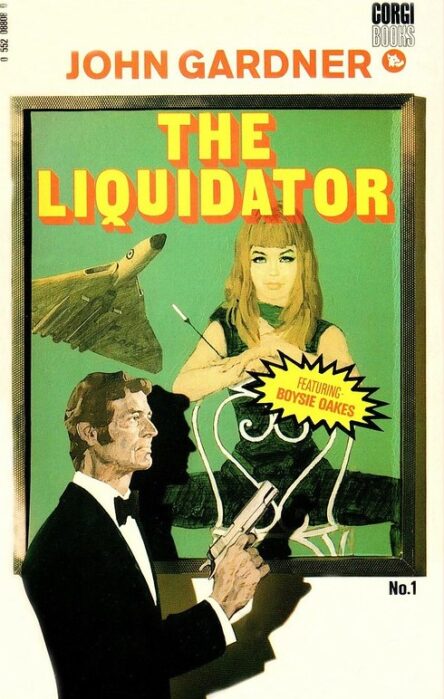 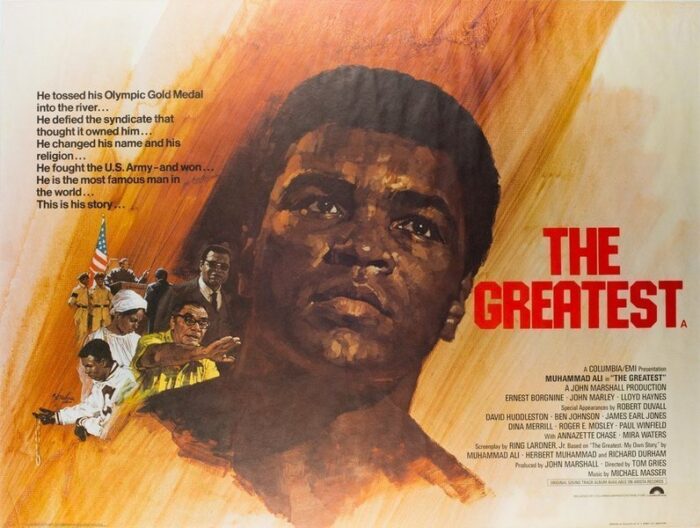 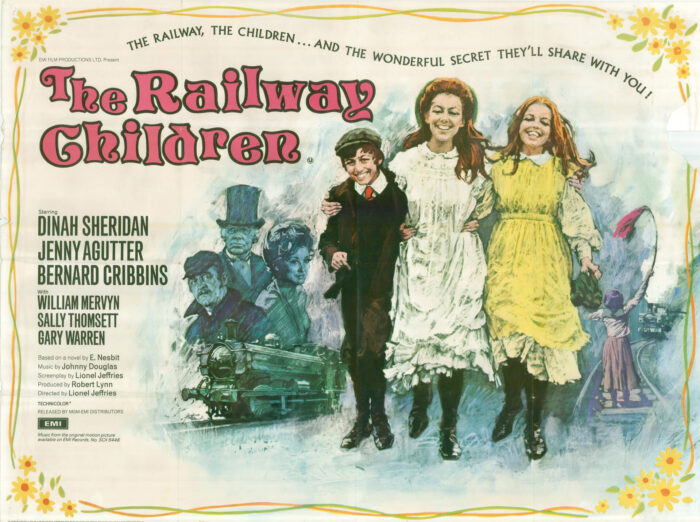 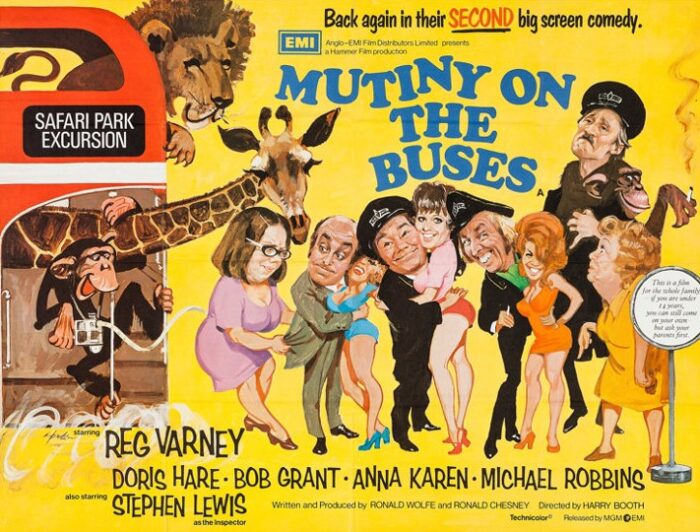 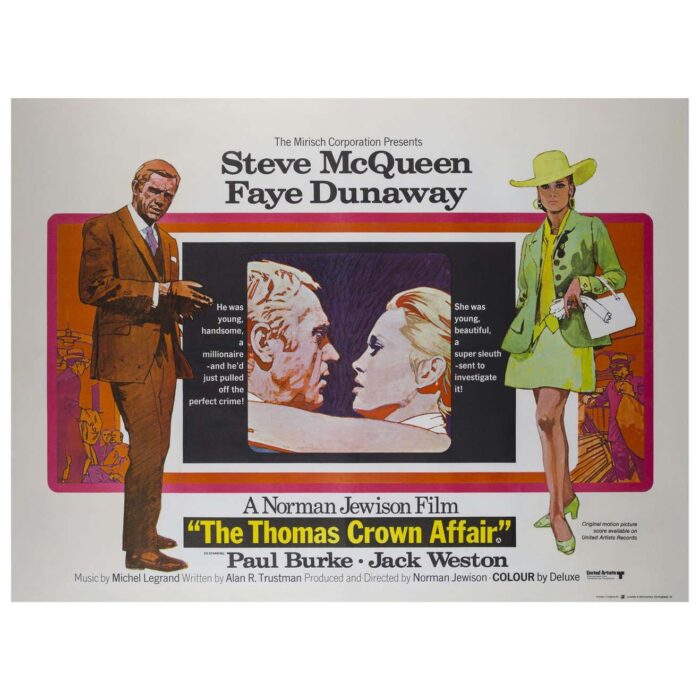 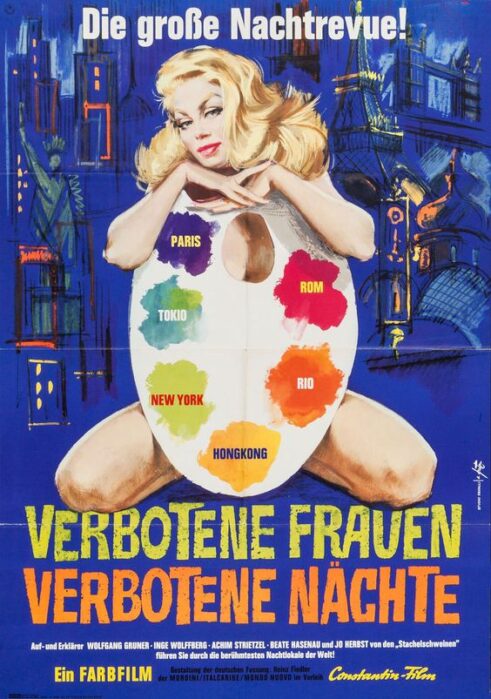 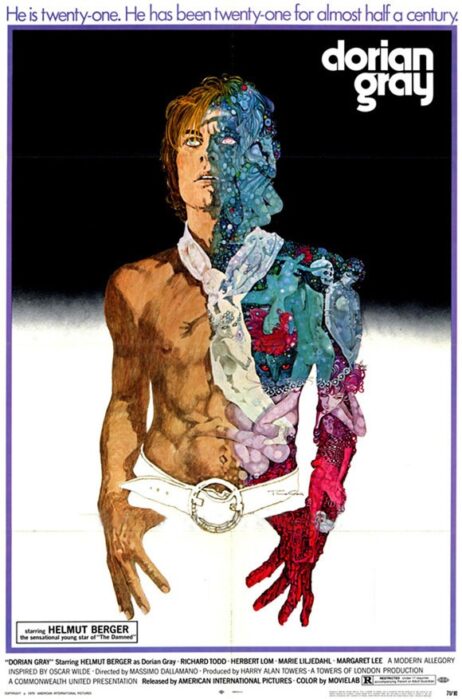 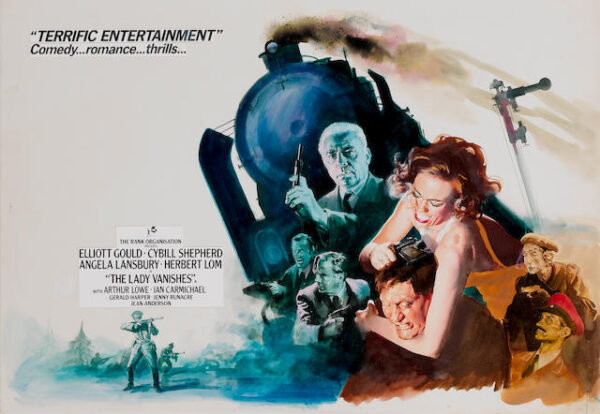 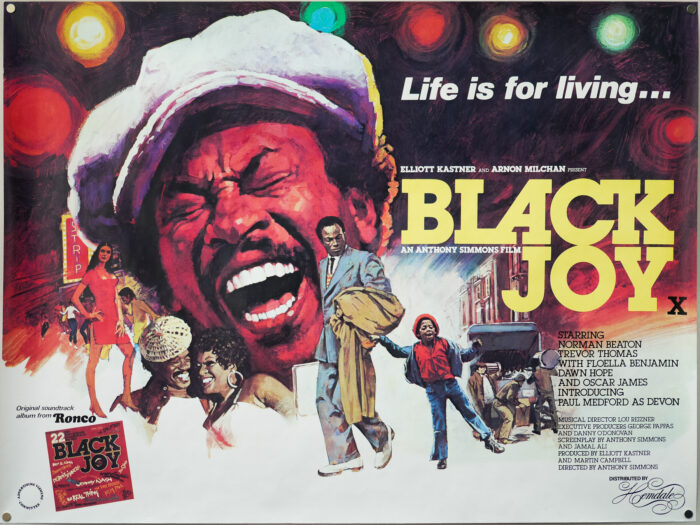 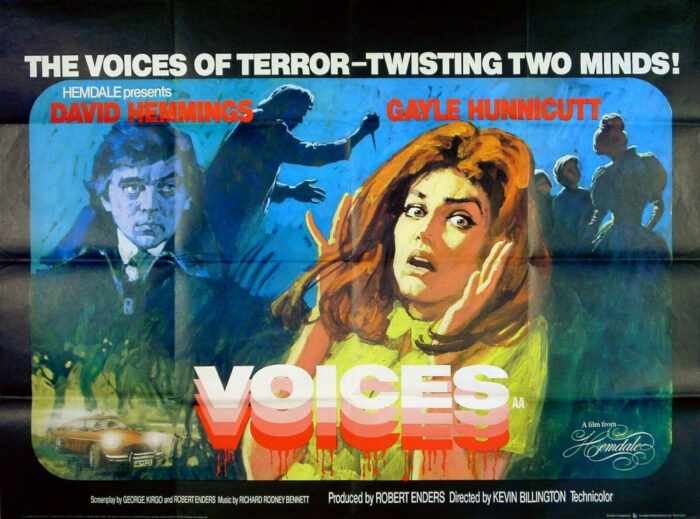 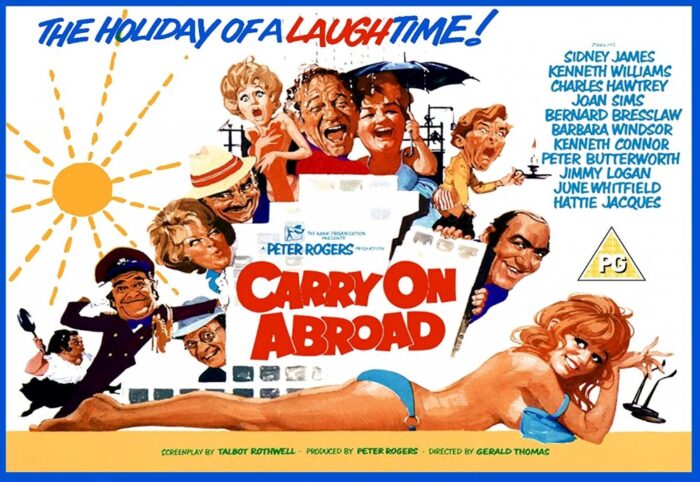 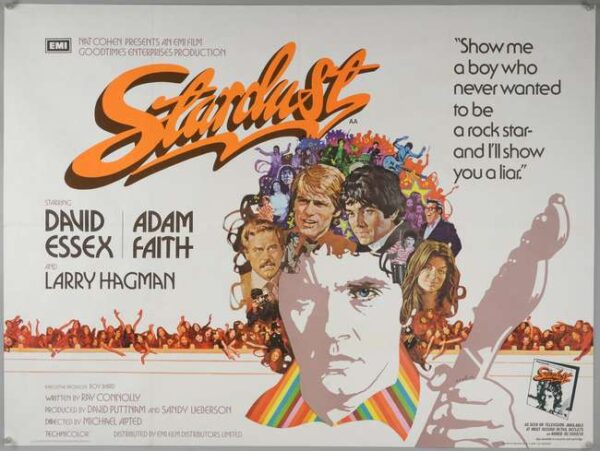 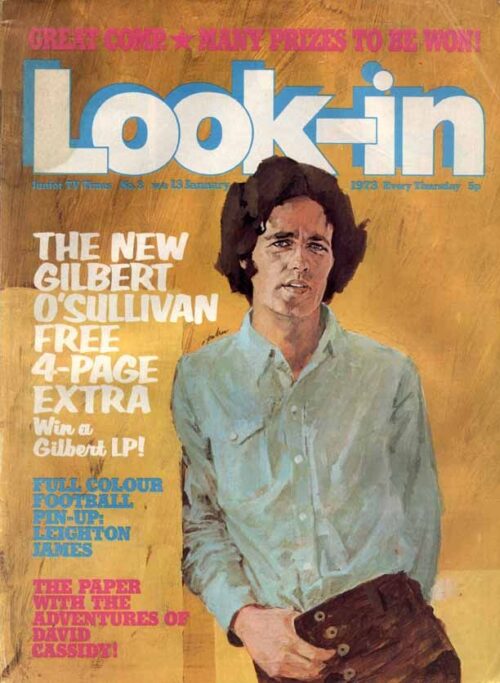 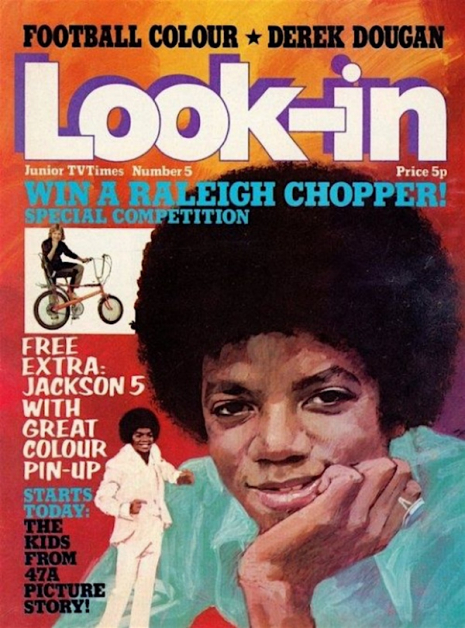 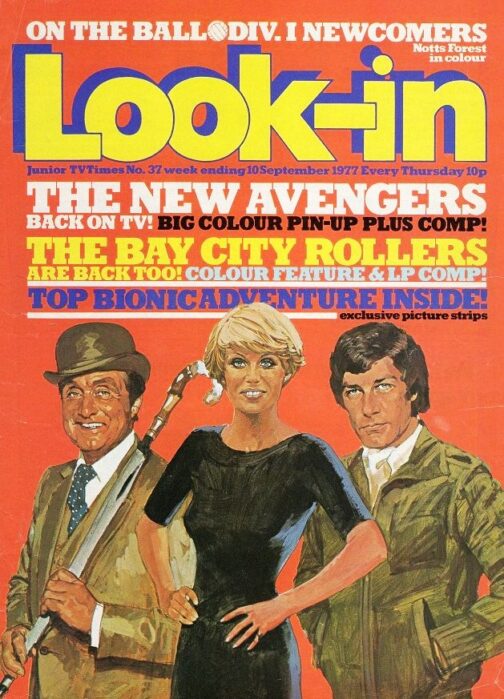 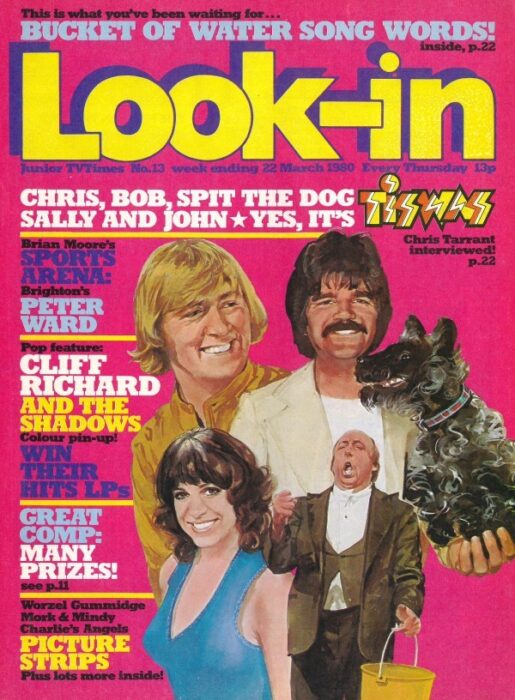 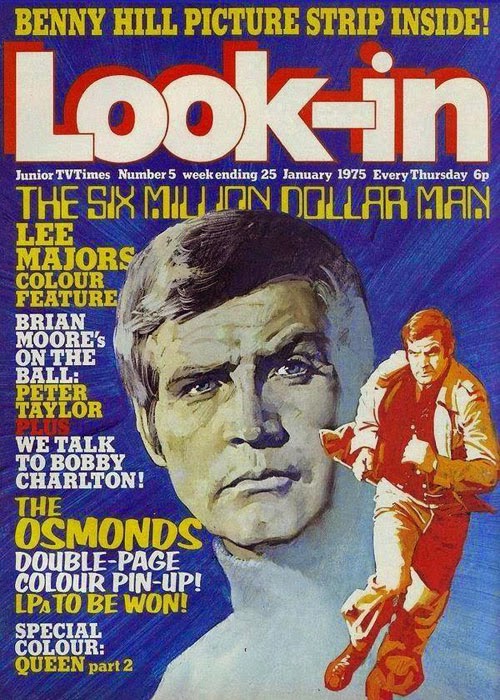 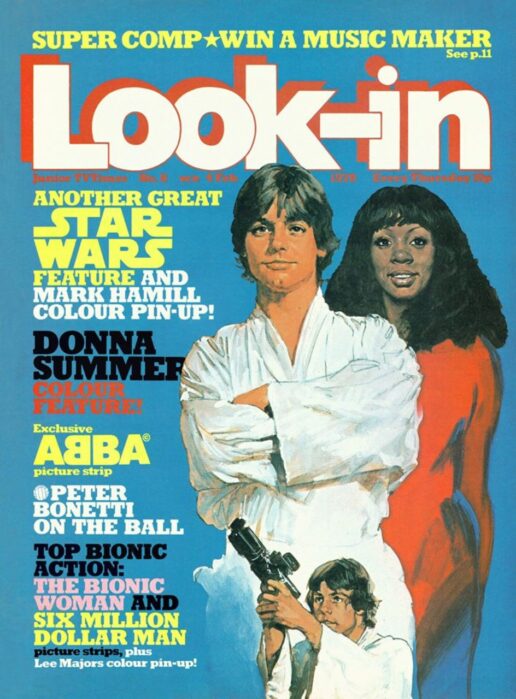 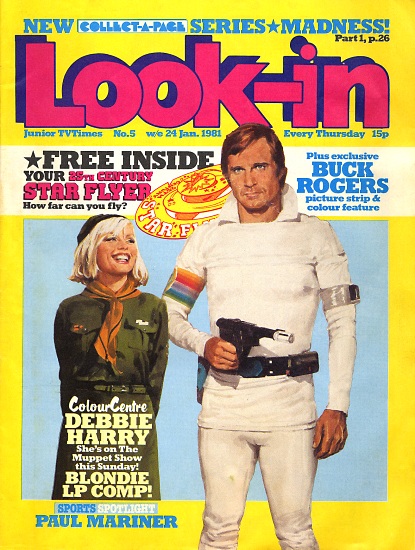