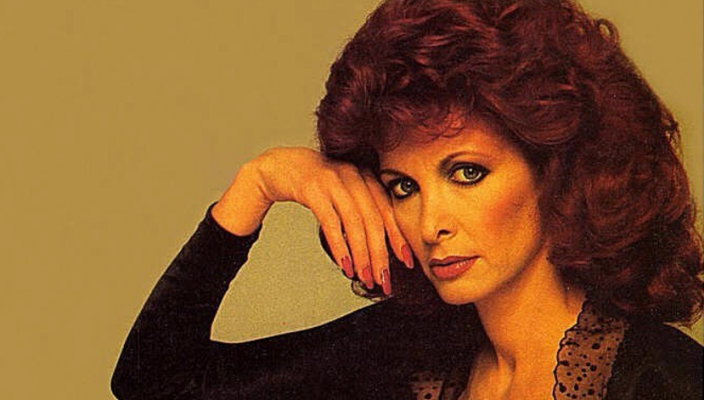 Unexpected Gem: Marti Caine – Love the Way You Love Me

Another in our occasional series of charity shop classics comes Marti Caine with a sultry slab of deep and dirty bass-driven funk taken from her 1981 album Point of View which, should you happen to spot it at a car boot sale, is now going for somewhere in the region of £400 !

Marti Caine, for those who are too young to remember, was a popular UK TV entertainer in the late 1970s onwards. Her life story is certainly worth telling so make a brew, sit down and read-on.

Born Lynne Shepherd in Sheffield in 1945 to an alcoholic mother, her father died when she was just an infant and she suffered sexual abuse from her grandfather. By the time she turned 17 she was married to a butcher’s boy with two babies and not much of a future to look forward to. Two years later her mother died and she didn’t have enough money to pay the £19 funeral expenses so auditioned at a local working men’s club under her married name of Lynne Stringer. This led to a three-week stint singing under the name of Sunny Smith, followed by stage time as Zoe Bond before her husband chose a name from a gardening book and suggested Marta Cane as an adaption of tomato cane. At the first gig she performed after the name change they misheard her and the name Marti Caine was born.

Singing didn’t come as naturally as being funny on stage and Marti Caine became a fixture on the club circuit as a sexy, sassy comedienne which in Yorkshire during the late 1960s was a rarity indeed. Her big break came when she won New Faces in 1975 beating both Lenny Henry and Victoria Wood. She went on to host her own eponymous TV show on BBC2 and became a fixture on British TV while also enjoying her love of theatre with pantomimes, summer seasons and repertory.

Musically, Caine released five albums working with ex-Soft Machine member Karl Jenkins on two of them but her career on the stage and TV overshadowed her musical ambitions although her records sold well in Scandinavia, Australasia and South America (you know where to go now to get that elusive copy of Point of View).
Sadly, Marti Caine passed away in 1995 at the age of 50 having suffered with lymphatic cancer for a number of years and campaigned tirelessly right up to the end for a number of cancer charities. A sad end to an all too short life.