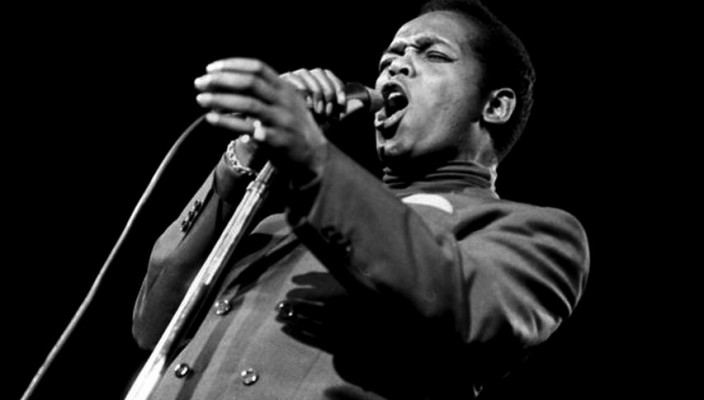 One of our long-time favourites and a singer with an unmistakable voice lending his authority to an advert encouraging kids from minority backgrounds to find their talent in engineering. What’s not to like?

At a guess this radio ad by Lou Rawls on behalf of General Electric and presumably part of the Affirmative Action campaign to encourage equal opportunity employment introduced in 1965 by the LBJ administration is from the early to mid-1970s and is aimed at encouraging kids to look at careers in all areas of engineering from computing to construction to aerospace engineering.

This was not a one-off however for Lou Rawls and in 1980 he started the ‘Lou Rawls Parade of Stars Telethon’ which raised money on behalf of the United Negro College Fund and up until Rawls sad death from cancer in 2006 raised over $200 million.

« Cereal Thrillers – Cardboard Records Back of the Mag Ads »