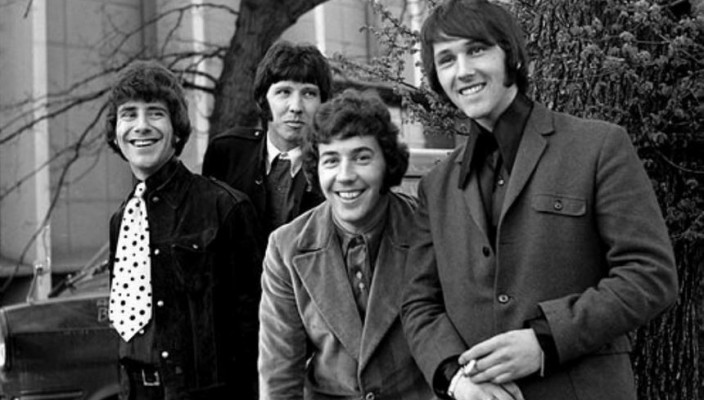 We’ve been a bit lax in terms of Unexpected Gems of late so we’re coming back with a bang and a cracking fuzz-rock (listen to the track and you’ll know why it’s so named) groover from mid-Sixties crooners and also the group Decca Records chose over The Beatles – The Tremeloes or as they were originally christened Brian Poole & the Tremoloes (note the slightly different spelling pop quizzers).

They remained as such until Brian left in 1966 to pursue an ultimately unsuccessful solo career and in the same year they also gained a new member by the name of Chip Hawkes. He had a one and only son by the name of Chesney and the rest, as they say, is history (actually he may have had more to be truthful).

Despite Decca favouring them over the most successful band the world has ever seen (reportedly because as they were from Dagenham, Essex they were closer to London than The Beatles) The Tremeloes did pretty well in their own right and had a string of top ten hits during the Sixties; their biggest probably being ‘Silence is Golden’.
Here we check out the B-side of their 1969 number two smash ‘(Call Me) Number One’ which shows them at their fuzz-rock funkin’ best and proves that silence isn’t always golden (alright that’s enough).