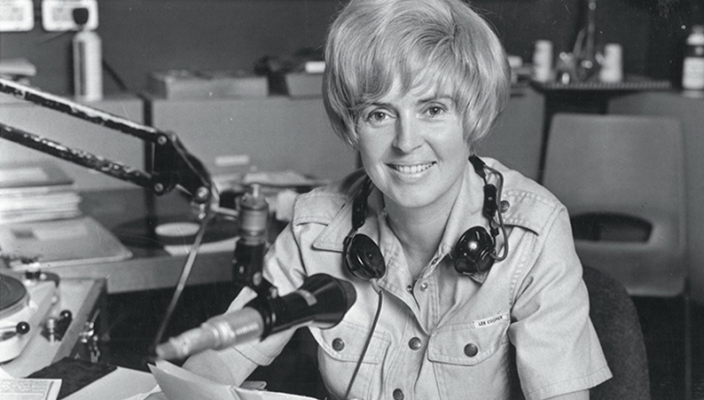 Unexpected Gem: Gloria Hunniford – Are You Ready For Love

We do like an obscure pop nugget here at VoEA Towers and this is a cracker featuring as it does, contributions from Gloria Hunniford, Michael McIntyre’s dad and 25% of ABBA.

Back in 1969, Lulu recorded a number of tracks for the Song for Europe competition to decide which song the UK would enter for the Eurovision Song Contest. The votes came from the general public and were sent in on postcards via Royal Mail. Obviously, things moved at a slower pace back in ‘69. One of those songs was Are You Ready for Love which had been written by the fantastic Alan Hawkshaw and Ray Cameron (who went on to write for Kenny Everett and is the father of comedian Michael McIntyre). This track was one of six but didn’t make the cut and the eventual winner was Boom Bang-a-Bang written by Alan Moorhouse (a contemporary of Alan Hawkshaw).

Quite why Gloria Hunniford went on to record Are You Ready for Love is lost in the annals of time but we can guess it was a way to get her name in lights as her TV career had yet to take off at this point. Strangely enough the same song was also recorded by a pre-ABBA Agnetha Faltskog in Swedish under the title of Ge Dej Till Tals. So, pop pickers, here, all the way from 1969, and unless we’re told otherwise, is the only single ever recorded by Gloria Hunniford (who probably can’t even remember recording it herself !).