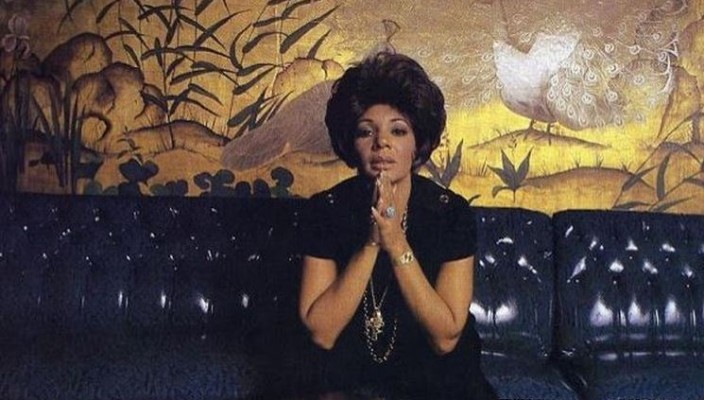 The latest in our occasional series of Unexpected Gems sees us visiting a rarely heard Dame Shirley Bassey track that rocks the house in true lung-busting style and certainly deserves more attention than it currently gets.

Tucked away on Bassey’s 1972 album ‘And I Love You So’ and receiving its own single release the following year in Germany this was originally done by an Italian band called Delirium, became an underground hit in Europe and was then covered by UK band The Congregation.

It was sampled by Public Enemy for their 2007 release ‘Harder Than You Think’ which became their most successful UK single release to date and has been widely used as a sporting soundtrack both here and across the pond and featured in Channel 4’s coverage of the 2012 London Paralympic Games and  topical comedy show The Last Leg. 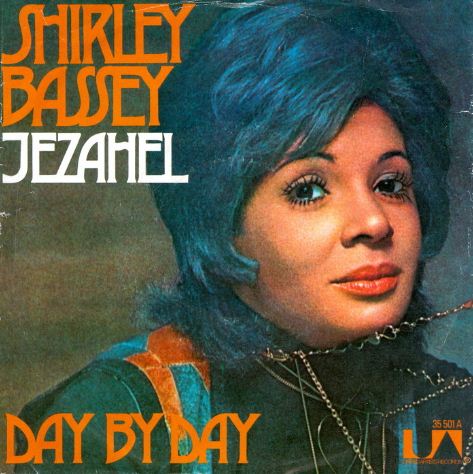 « The 1970s Club Scene – Fort Walton Beach, Florida When We Was Fab – A Sixties Music Scrapbook »