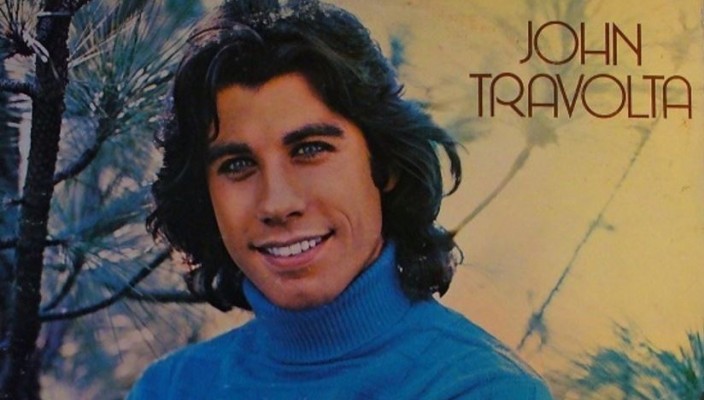 To demonstrate that we don’t just chuck all this together (honestly we don’t!) and to link a couple of posts together rather tenuously we present for your delectation another in our occasional series of Unexpected Gems. This time, we cast our ears across the pond to a very early outing from one time disco dancing king of New York, qualified jet pilot and noted Scientologist John Travolta for a slice of 70s wah-wah-tastic, horn-driven, Northern-esque, early disco, initially released the year before he strutted his stuff to the Bee Gees soundtrack in Saturday Night Fever.

We understand this was first re-discovered due to the 30 second drum-break that appears just over 3 minutes in and lasts a full 30 seconds but we also like it as a little-known piece of what we’ll call fluffy funk. It was sampled in 1999 by Canadian hip-hop outfit Len and featured Biz Markie for the track Beautiful Day. It was first released in 1976 as the B-side to ‘Back Doors Crying’ and then re-issued in 1979 on a 12″ as the A-side, we believe it was also featured on Travolta’s ’76 album ‘Can’t Let You Go’. For the break collectors amongst you Biz Markie was referencing this track during an interview in the now defunct Nottingham based Big Daddy fanzine way back when.