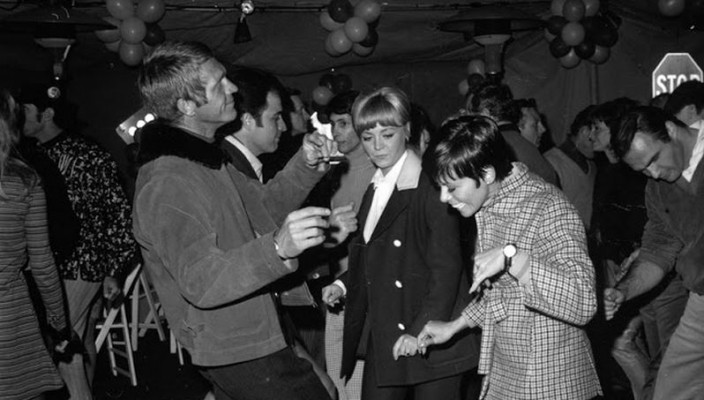 When English director John Boorman had completed filming the classic 1967 thriller Point Blank, he decided to celebrate the occasion by bringing a slice of swinging sixties London to sunny Los Angeles in America for the wrap party.

Mingling amongst the Carnaby street table signs and the Op-Art wall decorations at the L.A club “The Zoo”, we have the main man of the film Lee Marvin, boating blazer wearing director Mr Boorman, actors Charles Bronson, Roy Jenson, Keenan Wynn and Warren Oates,  Actress Michelle Triola  (who was later known for unsuccessfully suing Lee Marvin in 1977) and a young Burt Reynolds and Steve Mcqueen busting their moves on the dancefloor. 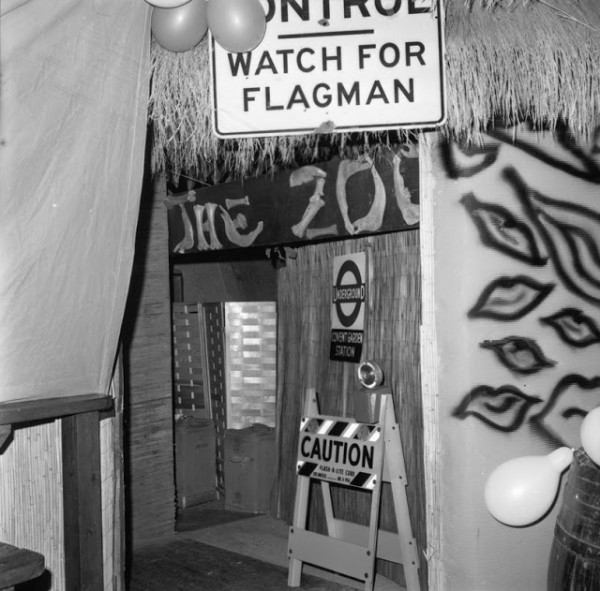 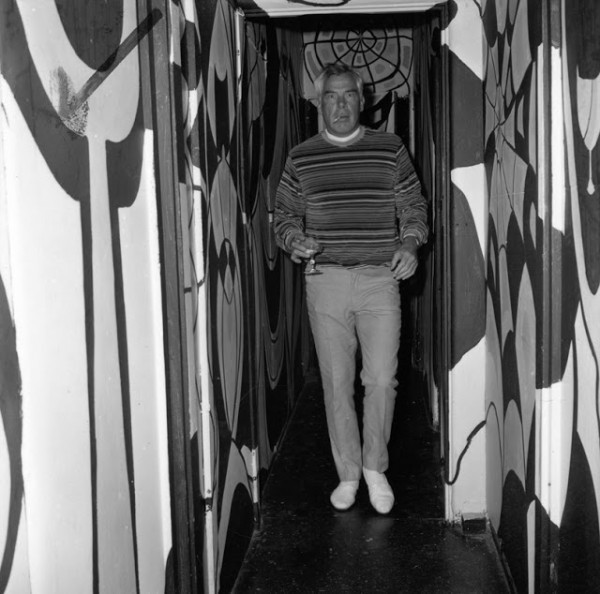 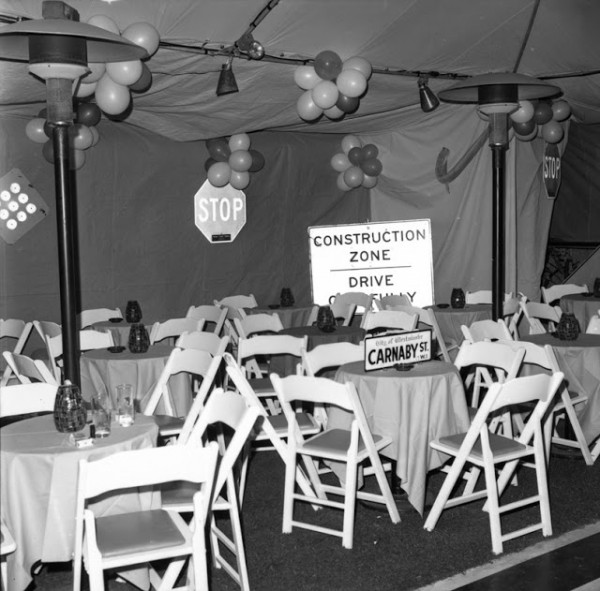 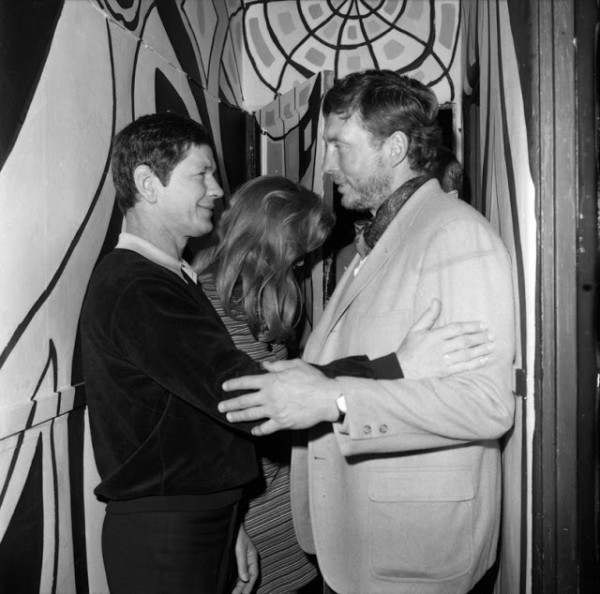 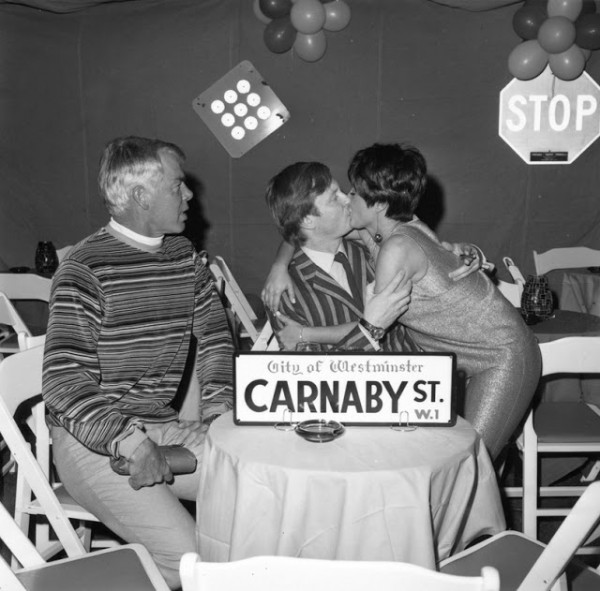 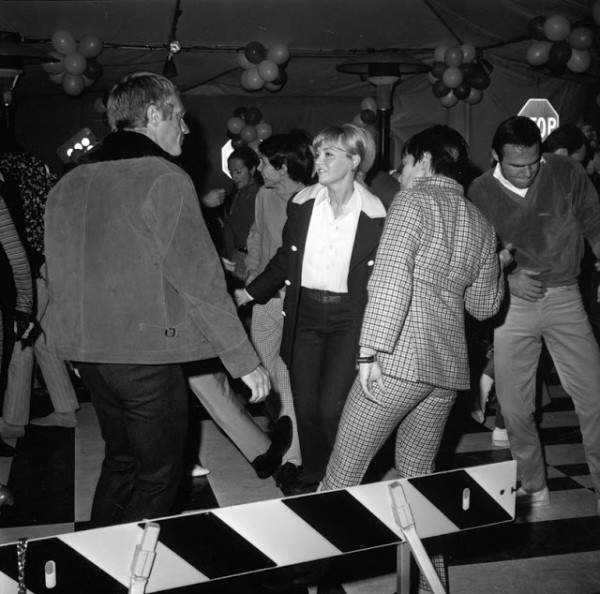 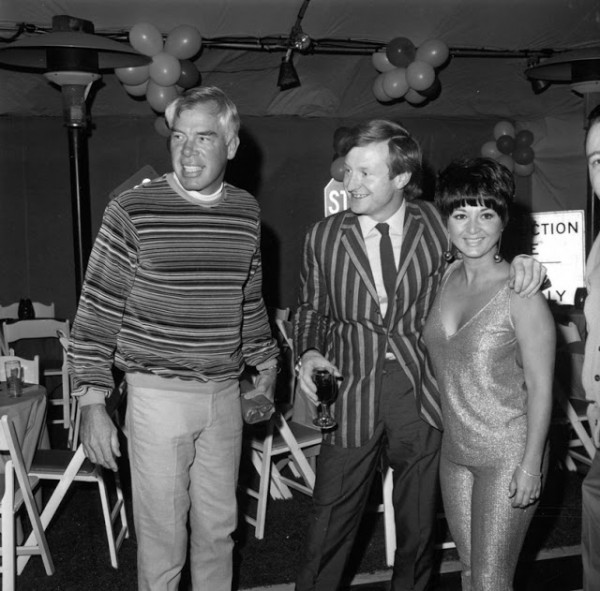 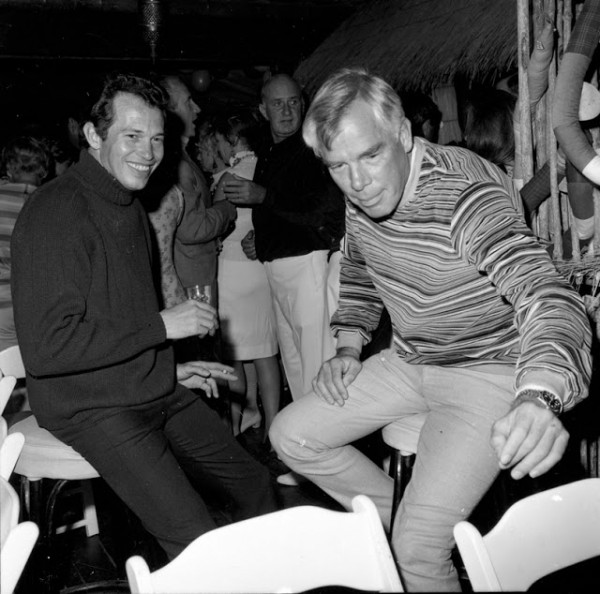 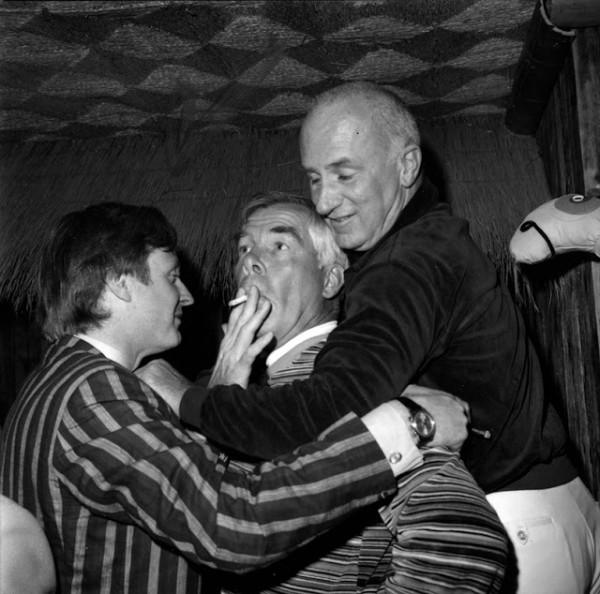 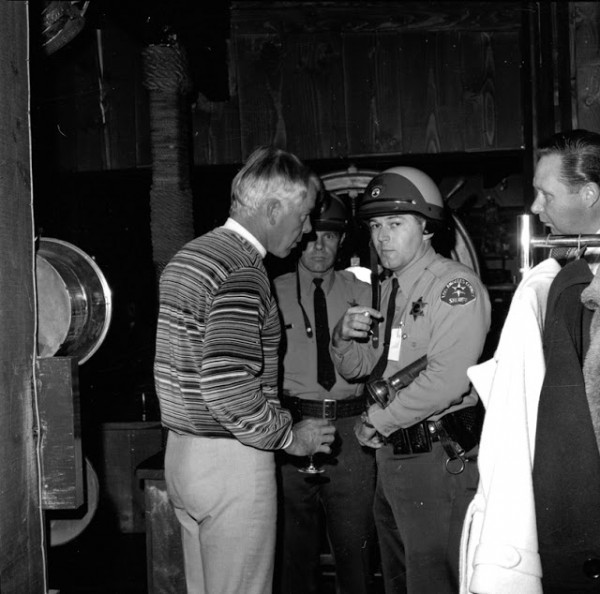