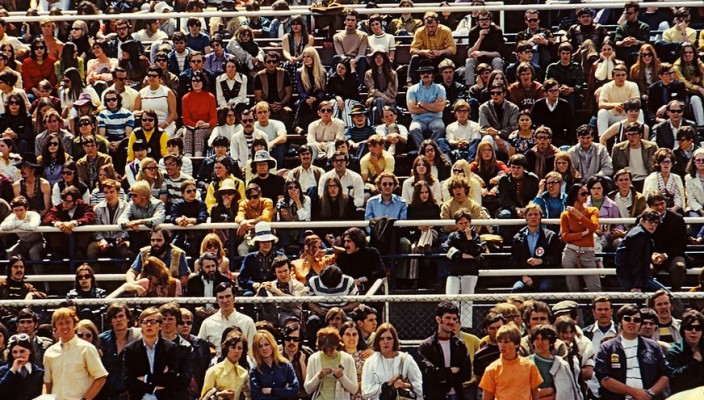 The Toronto Pop Festival was held on June 21st and 22nd in 1969 at the Varsity Stadium,  just a few months before the Woodstock festival. Over the weekend Bands such as Blood Sweat and Tears, Sly and The Family Stone, Dr John, Rotary Connection, Steppenwolf and The Velvet Underground took to the stage.

These great photos of the audience and the acts were taken on the Saturday afternoon. The Artists pictured here include Chuck Berry with a friend, Ronnie Hawkins in a purple suit, Soulster Edwin Starr with his white suited backing band, Blues man Slim Harpo, Procol Harum and rockers Motherlode with their cool beret wearing keyboard player. 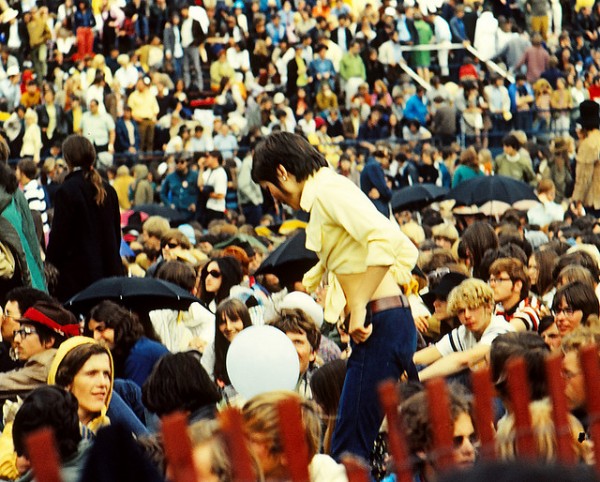 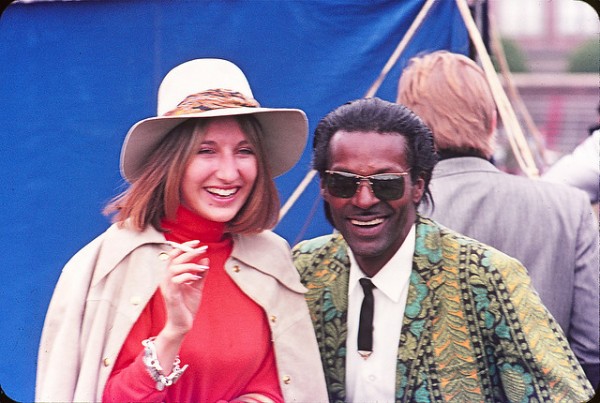 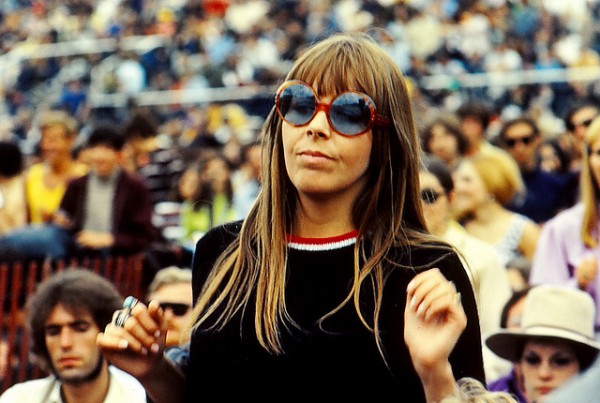 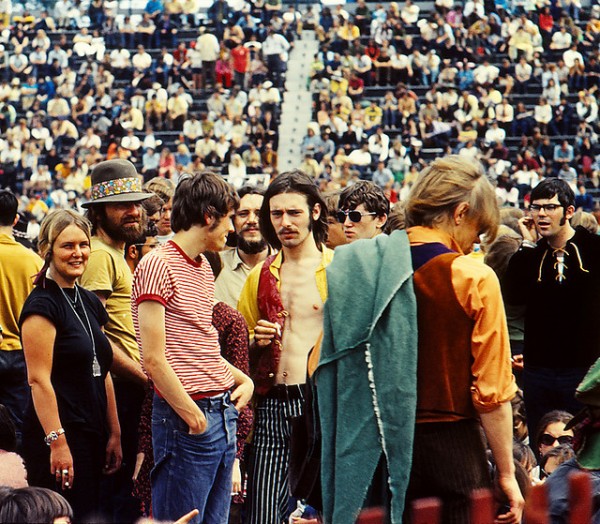 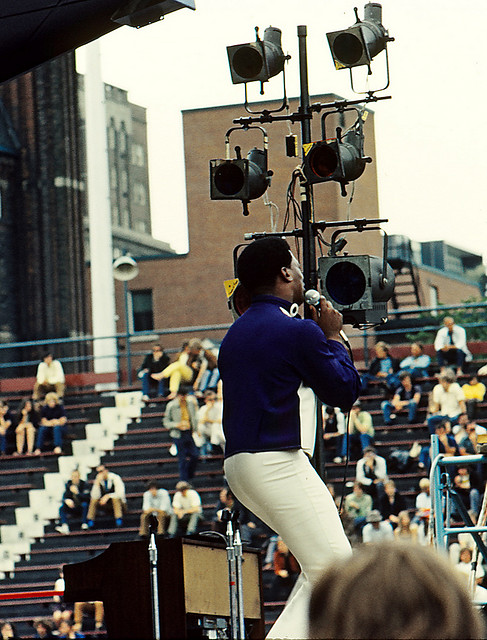 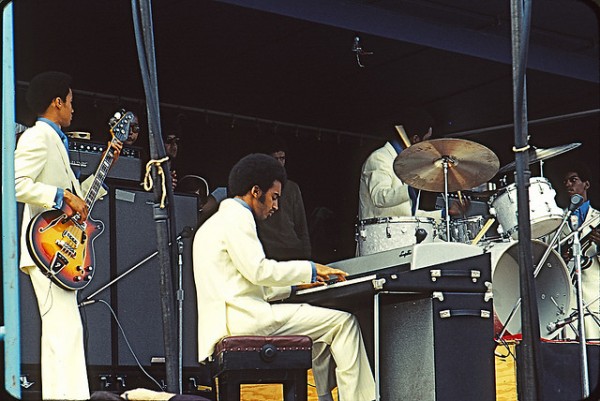 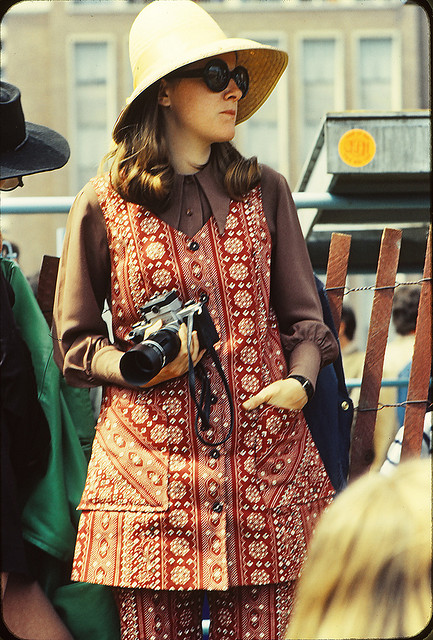 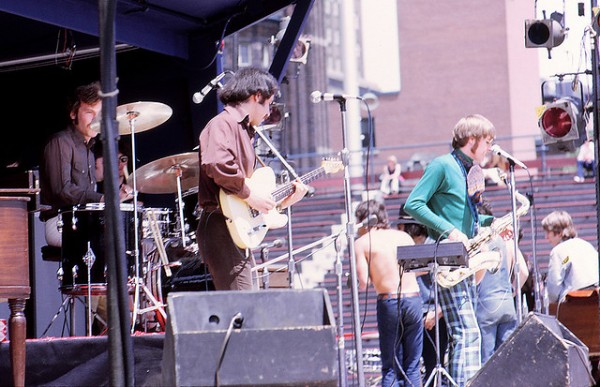 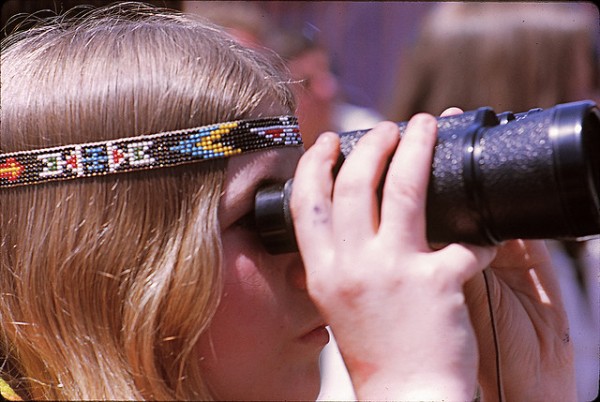 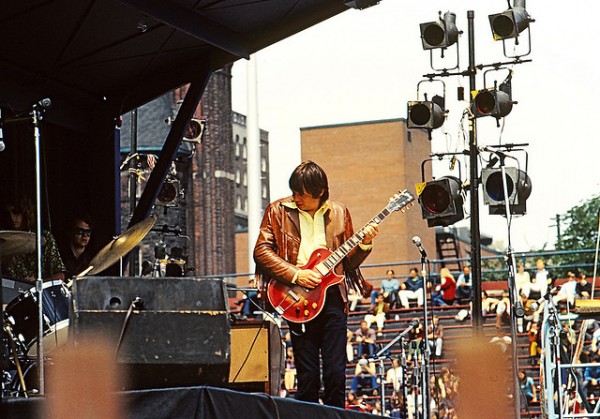 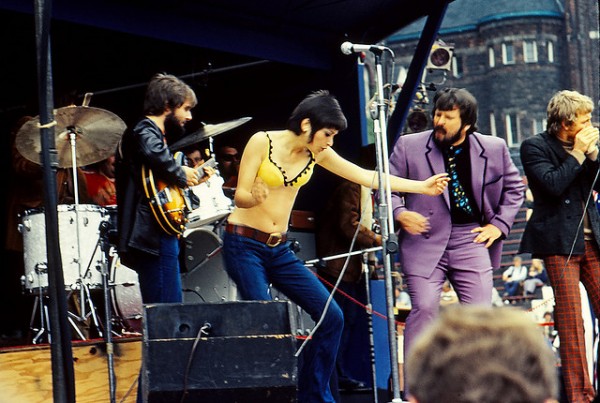 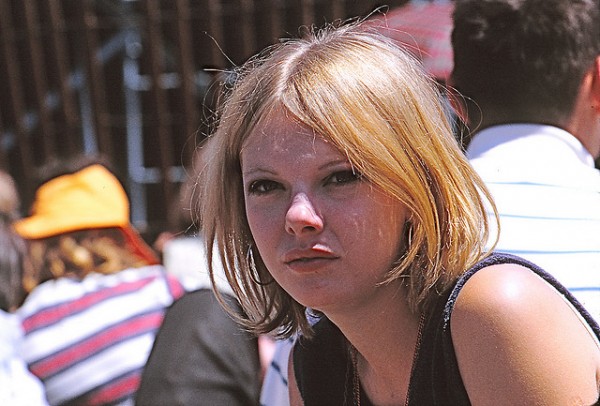 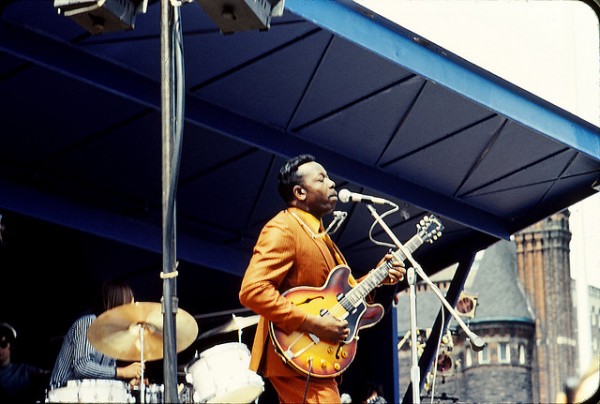 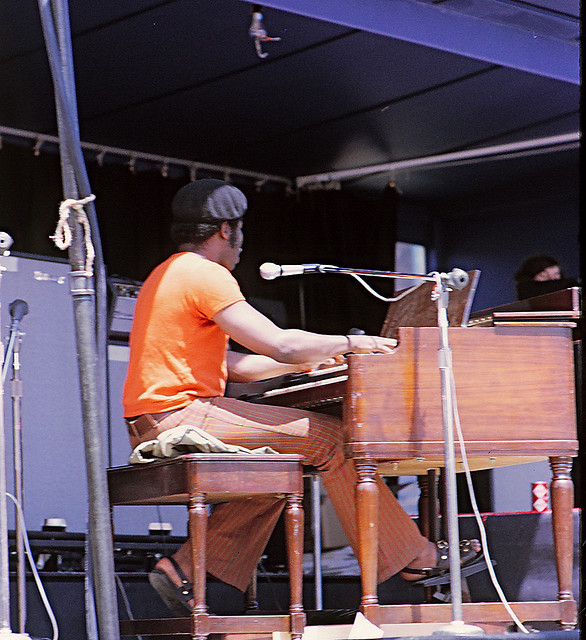