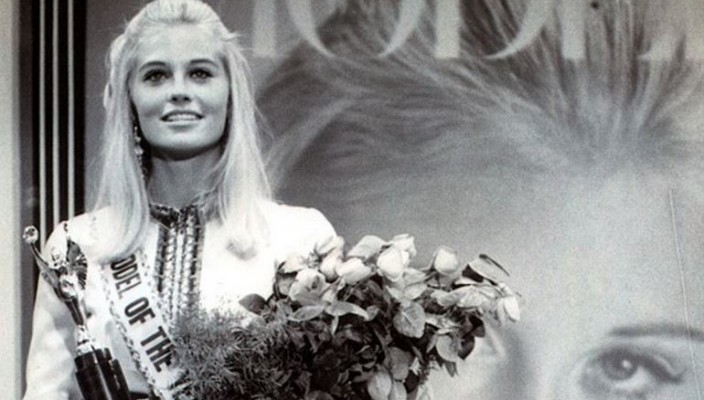 Those of us of a certain age (stop sniggering at the back) will no doubt remember iconic US TV series Moonlighting that ran from 1985 to 1989. Many say it was the best comedy of the 80s and it certainly propelled a youthful Bruce Willis into the limelight before he found the Die Hard franchise and just before he lost his hair.

His ‘other half’ in Moonlighting was the gorgeous and very witty Cybill Shepherd who played Maddie Hayes. The back story was that her financial adviser had absconded with all her dosh leaving her with nothing but a run-down detective agency called City Angels and one private detective David Addison (played by Willis). He manages to convince Maddie to keep the agency, rename it Blue Moon and the rest, as they say, is in modern TV terms ancient history.

As with many aspiring actresses Cybill Shepherd started her career as a model and when you’re at the very beginning then any work will do. Here we see a young Cybill promoting multi-vitamins, vinyl floors, exhaust pipes and er, tampons although thankfully not all at the same time. 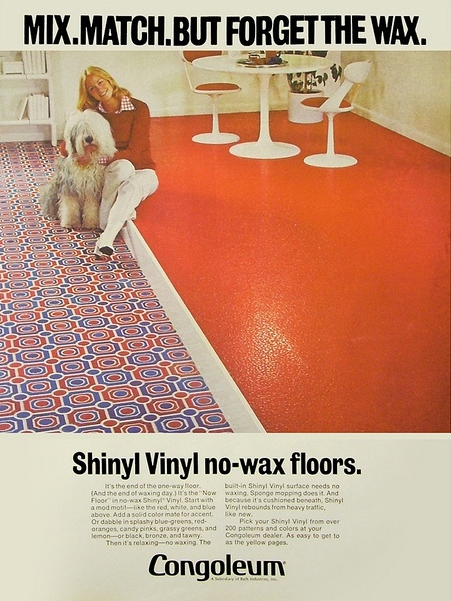 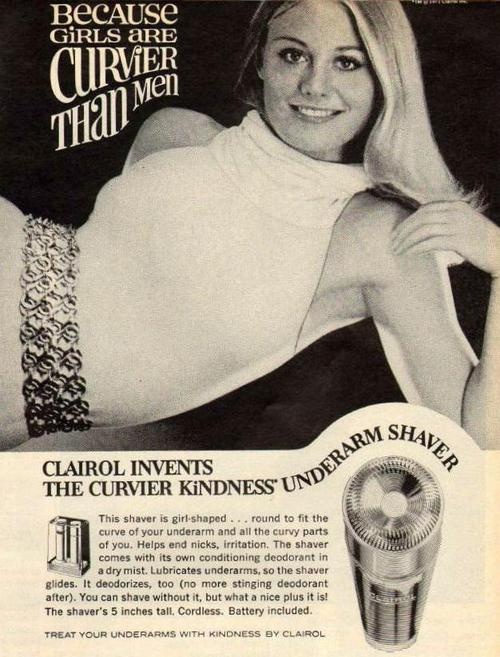 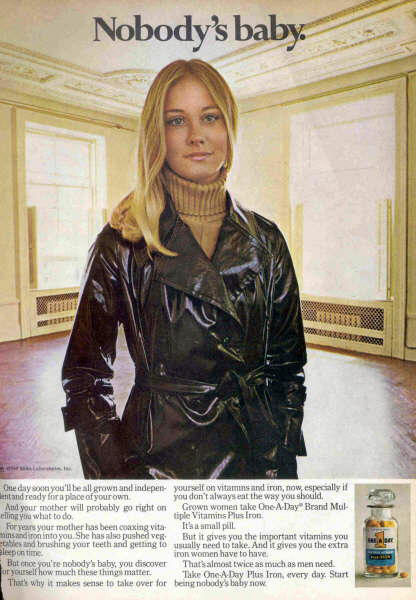 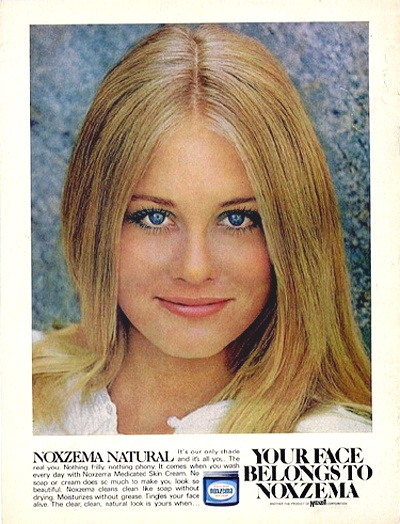 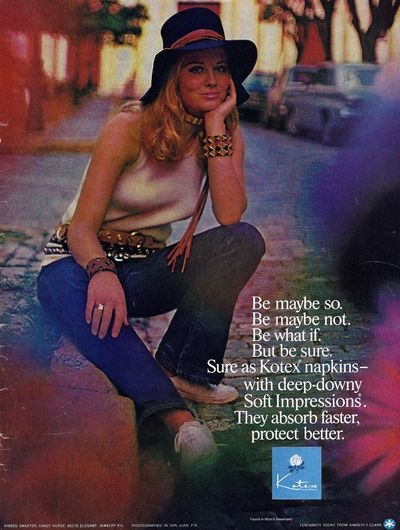 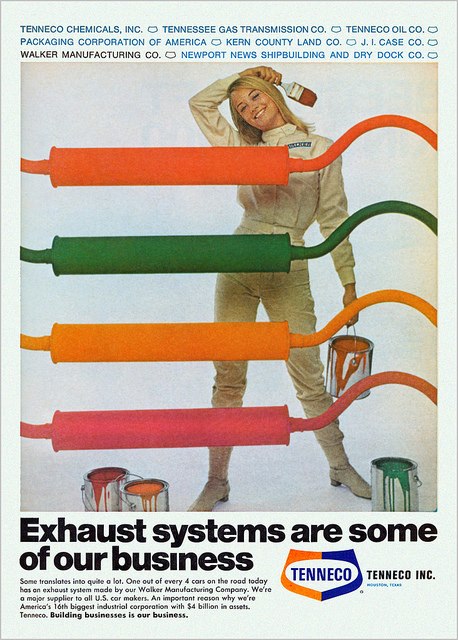 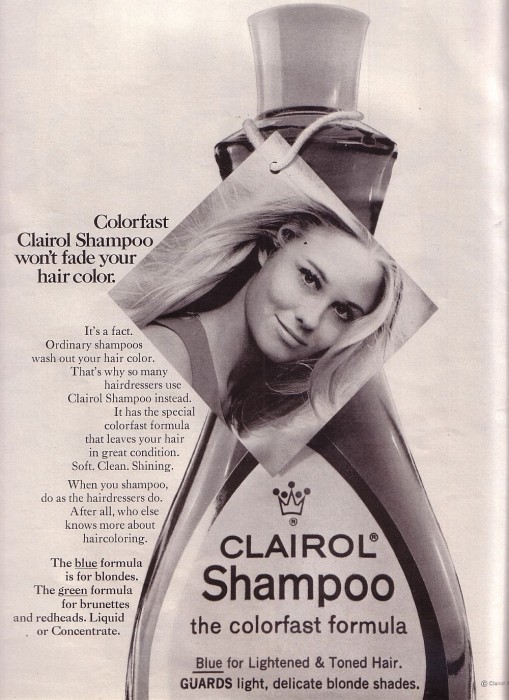 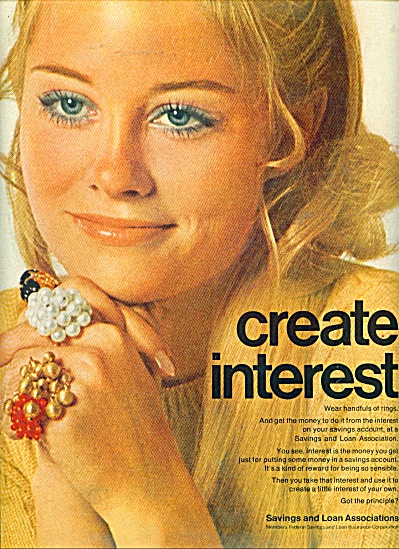 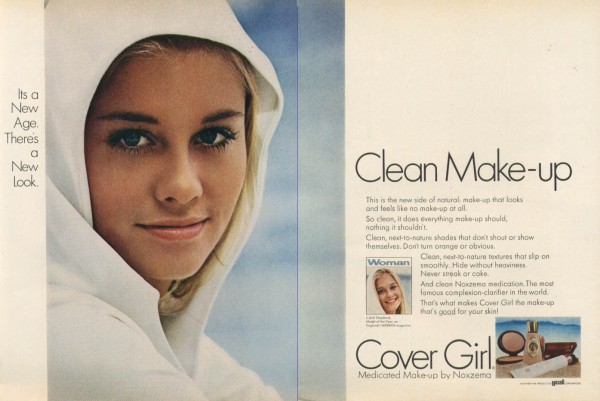 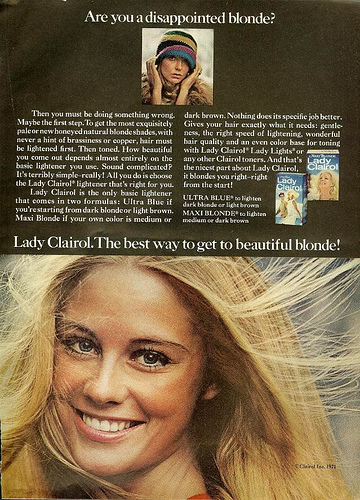 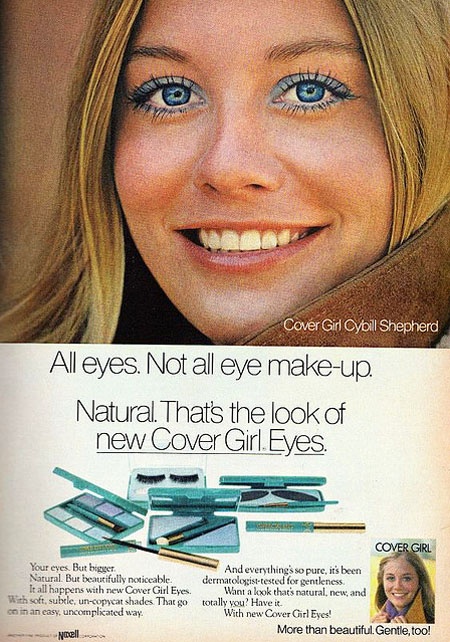 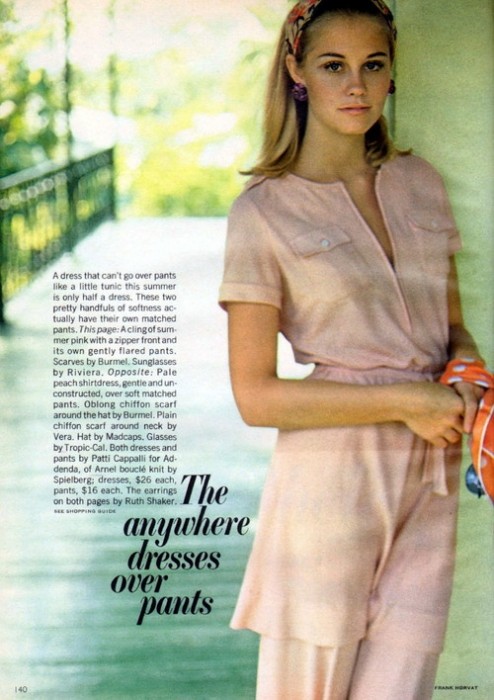