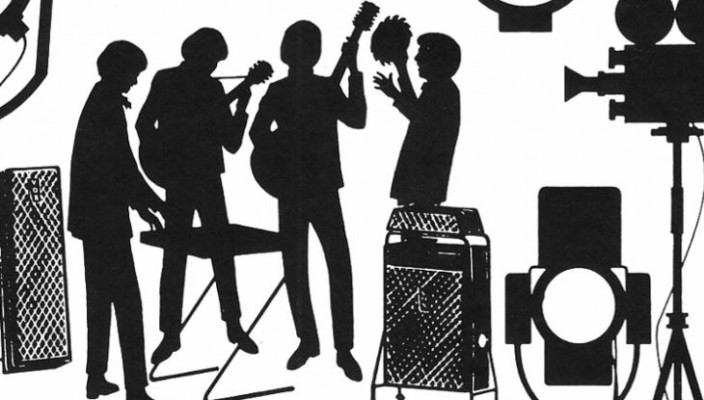 Let’s have a look at what you could have won

Win Leonard Nimoys ears? we’re not Star Trek experts here at VoEA, but shouldn’t that be Spock’s pointy ears? Anyhow –  in the words of actor Charlie Sheen this post is all about “winning”.

Here we flick through some magazines from the past and check out some cool competitions where you could win record players, a role on the Monkees television show, one week in swinging London, a Chopper Bike and a life changing ten Dollars in a Grateful Dead spot the difference competition.

Please note that all entries are closed, so let’s have a look at what you could have won. 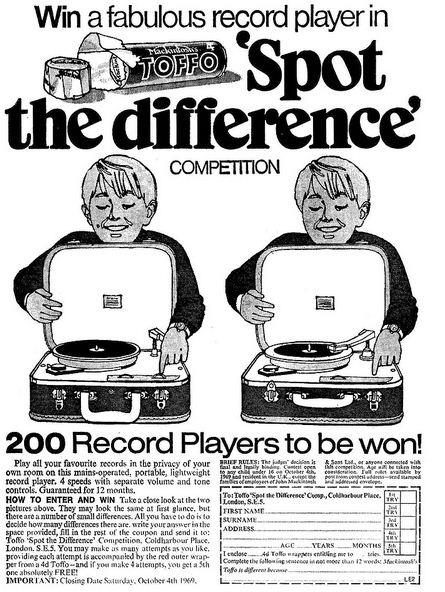 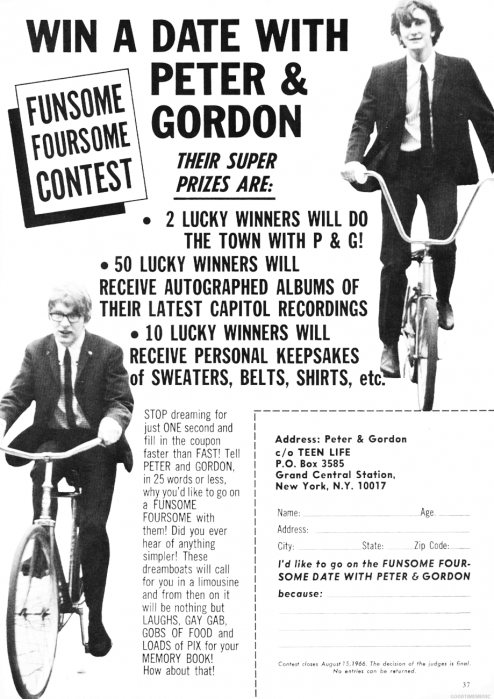 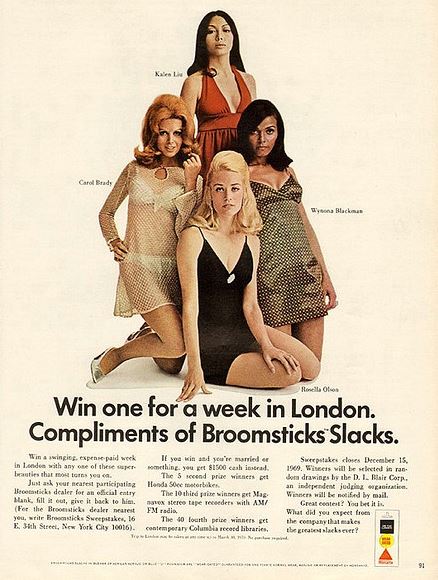 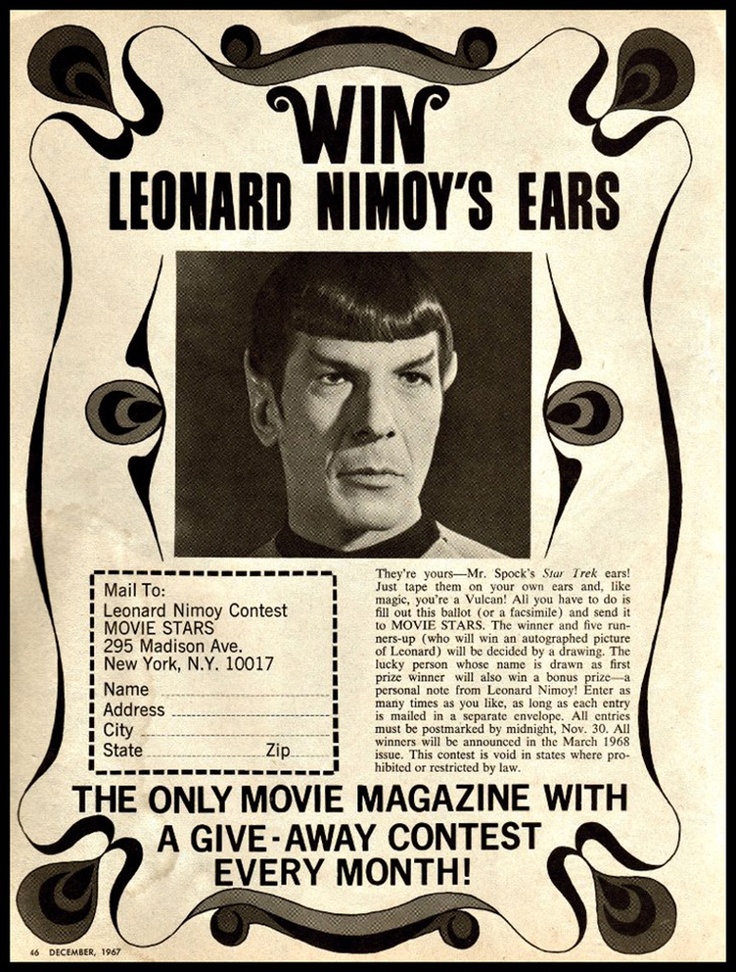 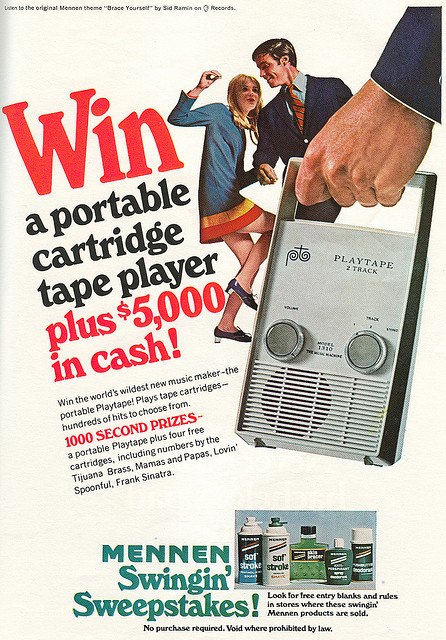 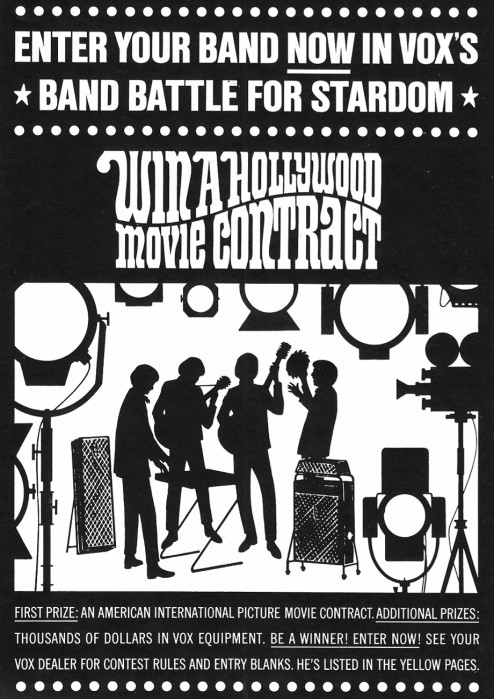 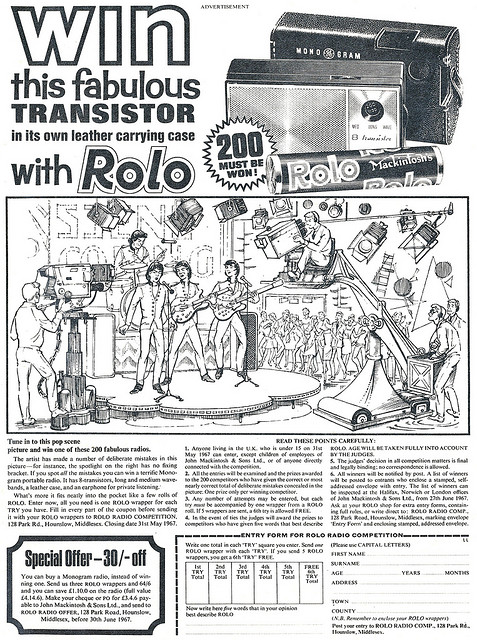 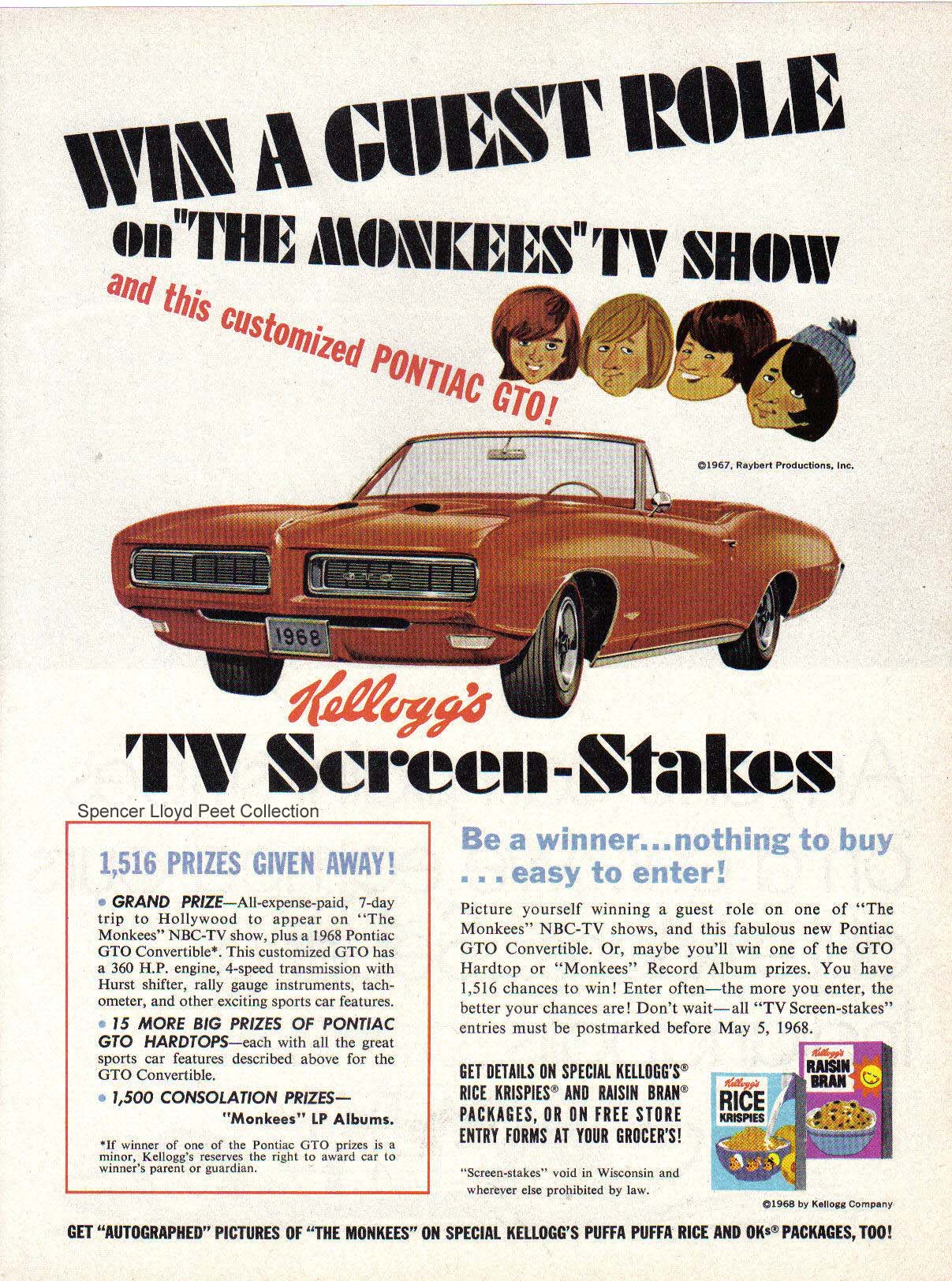 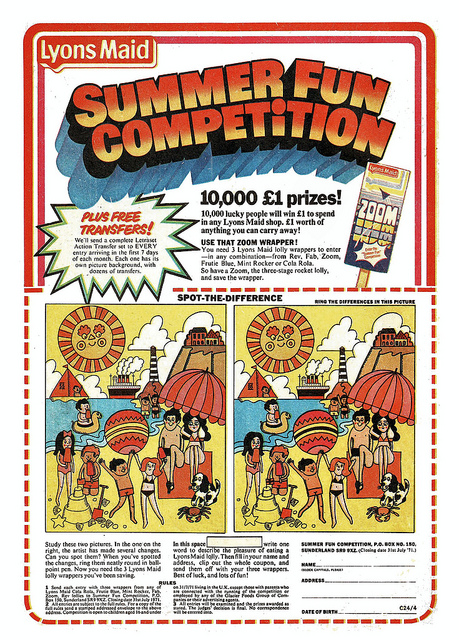 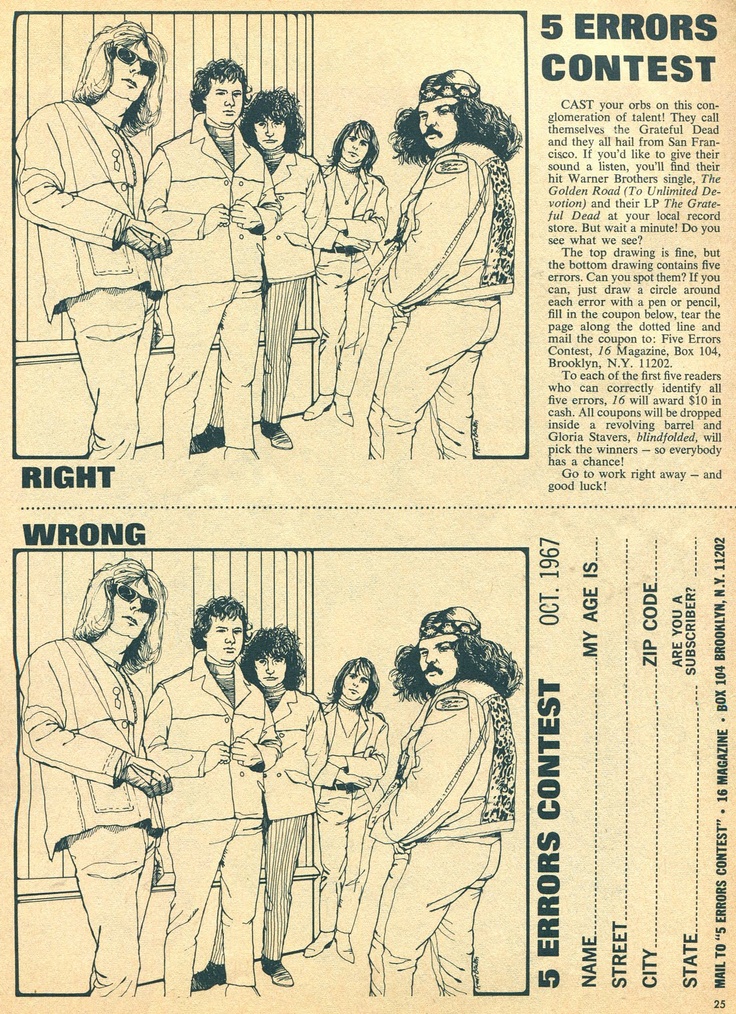 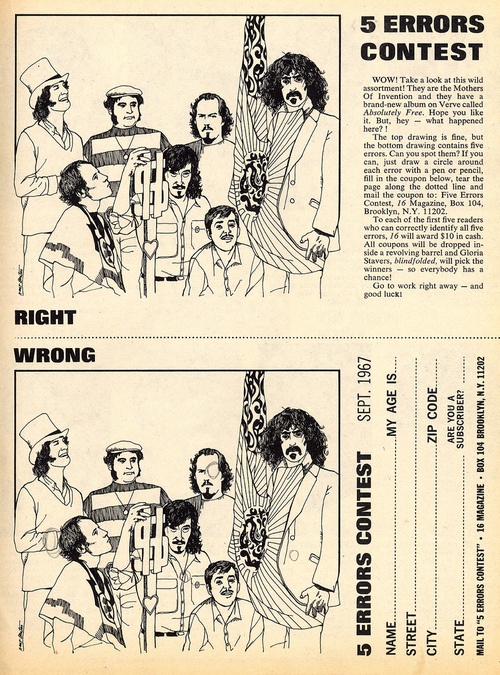 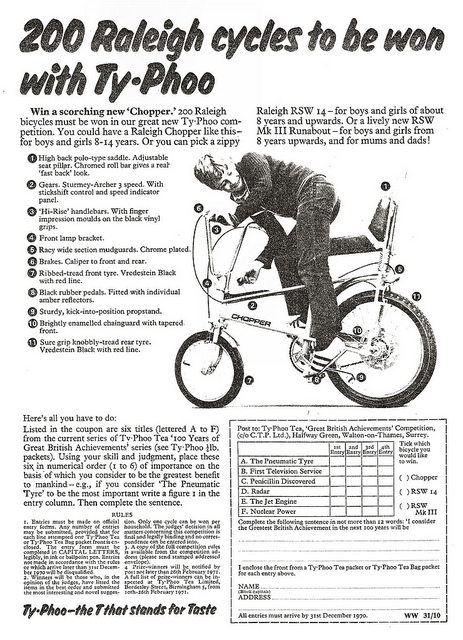 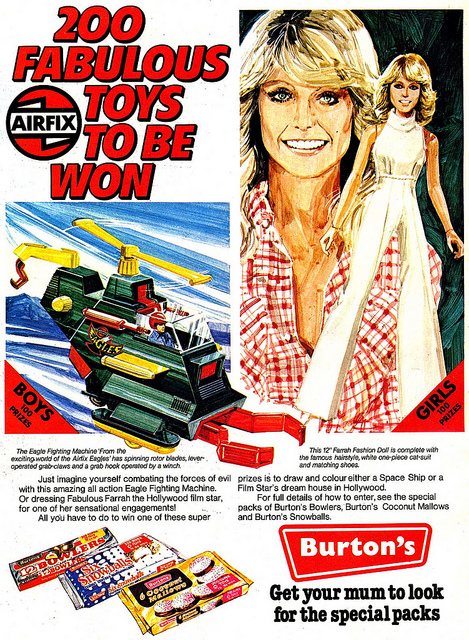 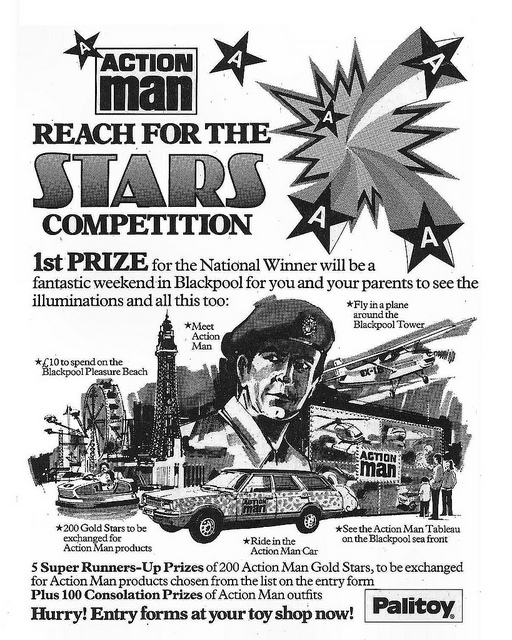 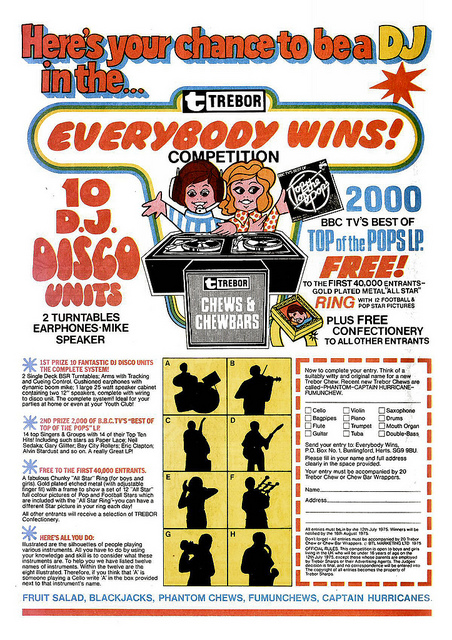 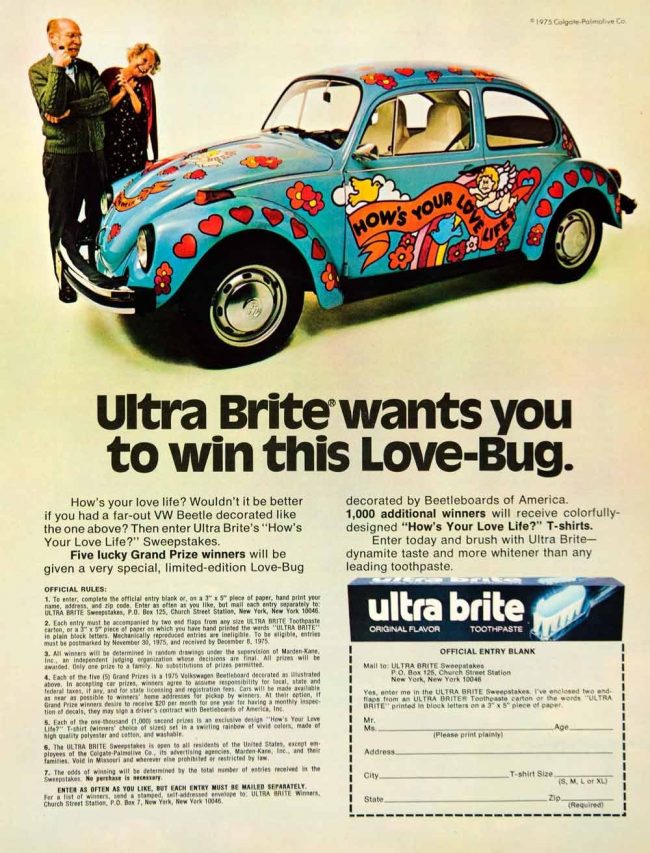