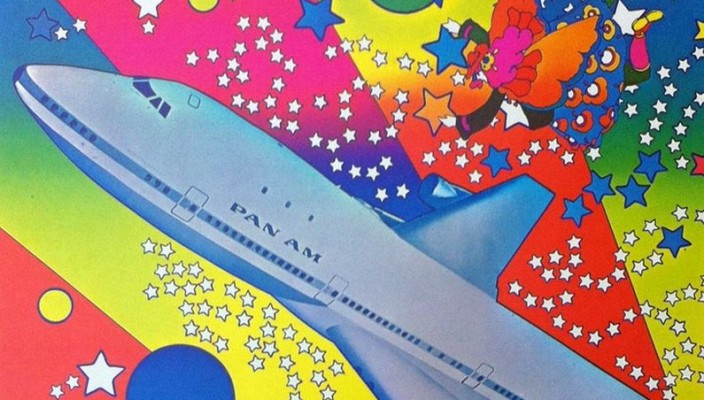 Flight of your Life – Pan Am Posters

Pan American World Airlines or Pan Am as they were known throughout the World was from 1927 through to 1991 the largest airline in the States and also the unofficial flag carrier for the US. During their existence they were pioneers within the industry trialing as they did jet engines, jumbo jets and computerised reservation systems. Throughout the 1970s and 80s their blue globe logo was synonymous with the glamour of air travel but an almost perfect storm of unfortunate circumstances saw their untimely demise in the early 1990s never to be seen again.

The World’s Most Experienced Airline as Pan Am were proud to dub themselves started life in October 1927 servicing routes through from the US to Central and South America. Their growth was steady and they expanded throughout South America and then into Asia in the 1930s until the outbreak of WWII when much of their fleet was utilised in the war effort.

In 1946 Pan Am started flying across the Atlantic and the following year commenced the first scheduled round-the-world flights. Assorted acquisitions through the 1950s and 60s saw the airline expand and counter competition from rivals such as TWA.

Pan Am’s golden period was the late 1960s into the early 70s – in 1966 they carried 6.7 million passengers and by ’68 they were flying 150 jets to 86 countries. Such was their profitability at the time they had cash reserves of some $1 billion.

The 1973 oil crisis had a massive impact on Pan Am and a massive restructuring program cutting staff numbers and the fleet size saw them turn the corner but this was really the beginning of the end. Into the 1980s the airline’s financial situation worsened with the expensive acquisition of National Airlines which overburdened their balance sheet and reduced their competitiveness in a recently deregulated industry with a number of new nimble operators.

In December 1988 the terrorist bombing of Pan Am 103 over Lockerbie, Scotland resulted in 270 fatalities and significantly impacted on Pan Am’s reputation. As one of the World’s best-known airlines they had become the target of terrorists and many travellers were wary of using the airline.  Two years later the first Gulf War sent fuel prices through the roof and saw a significant reduction in global air travel demand. To try and shore up its struggling finances Pan Am sold most of its trans-Atlantic routes which really was the final nail in the coffin.

In January 1991 Pan Am was forced to declare bankruptcy and in December of the same year ceased operations. A sad tale of corporate mismanagement, governmental indifference and damned bad luck saw the destruction of a global airline with a name that still resonates today.

Pan Am may be long gone but their legacy lives on albeit in the form of their fantastic marketing and poster campaigns. Have a look at what we’ve cobbled together and look back to a bygone age when flying was actually a pleasure. 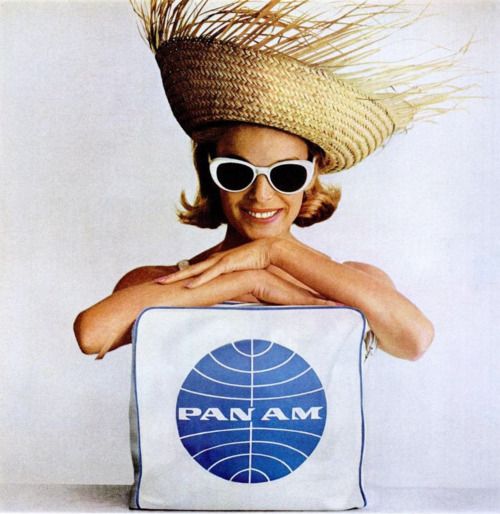 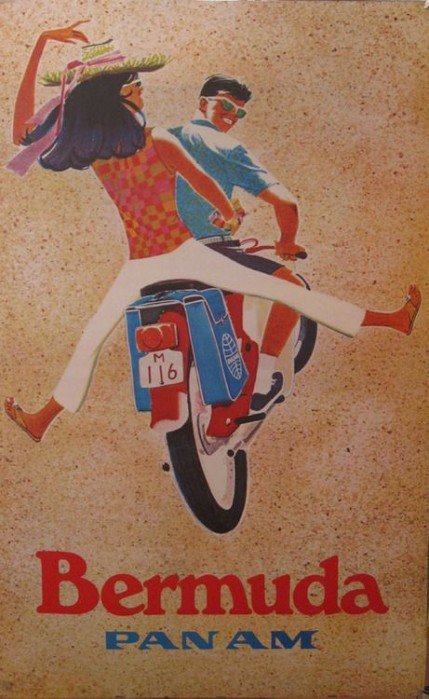 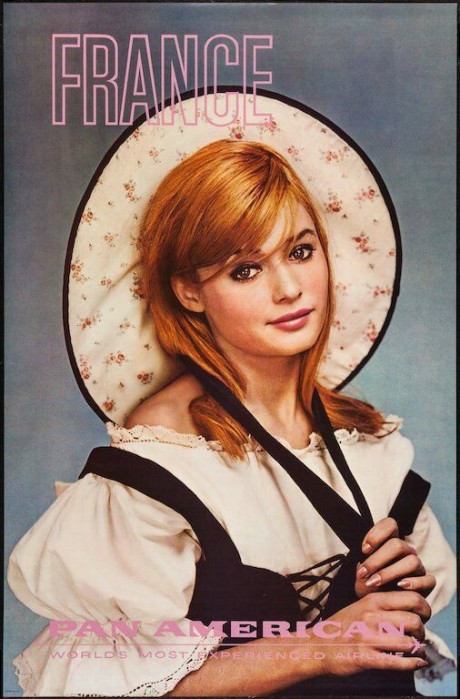 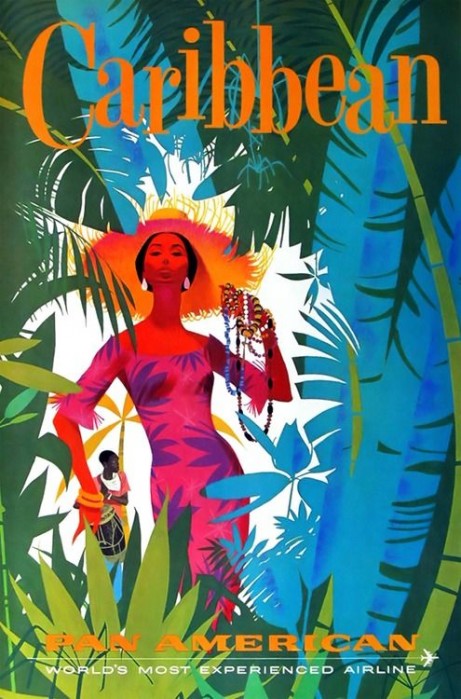 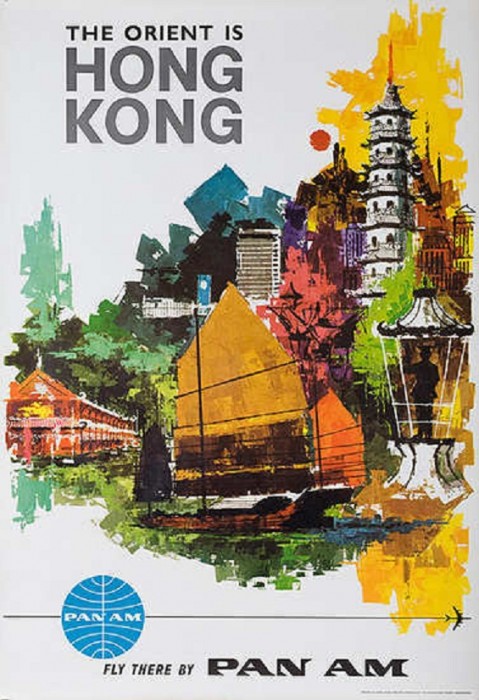 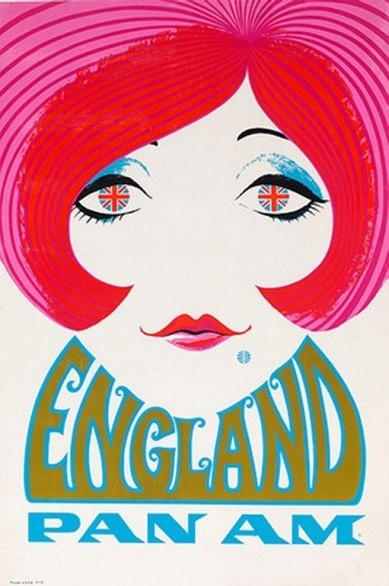 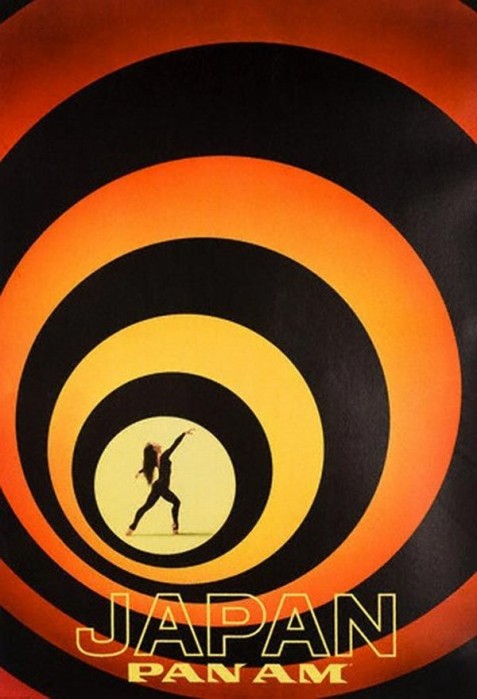 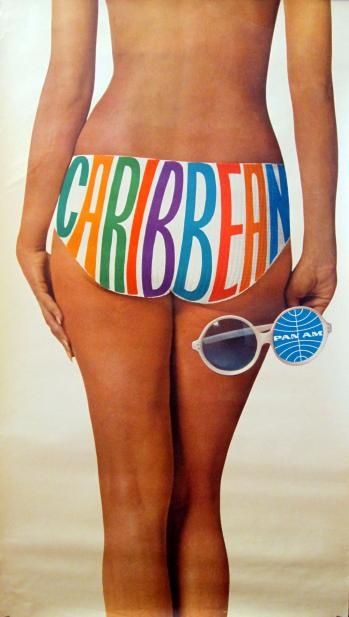 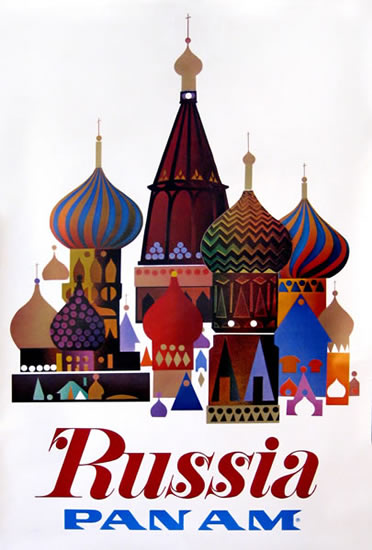 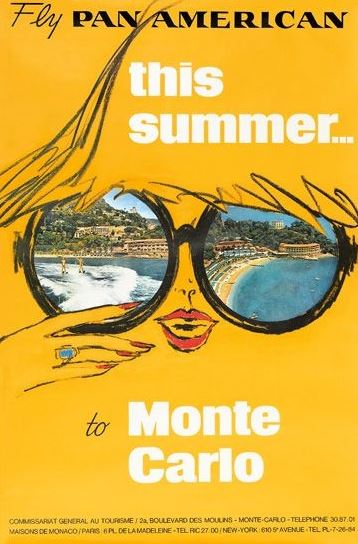 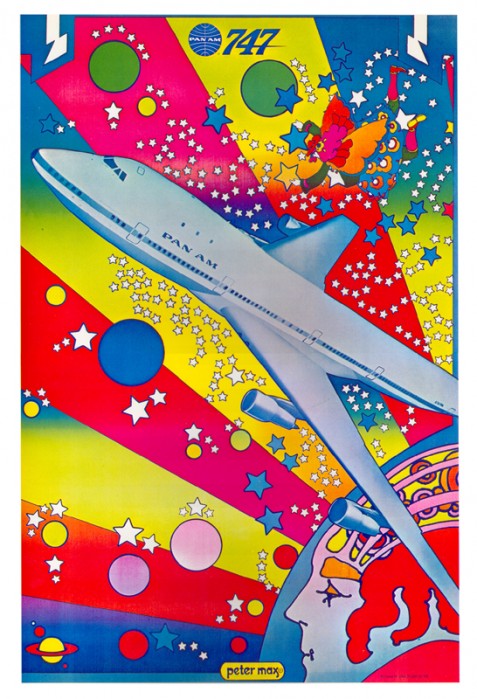 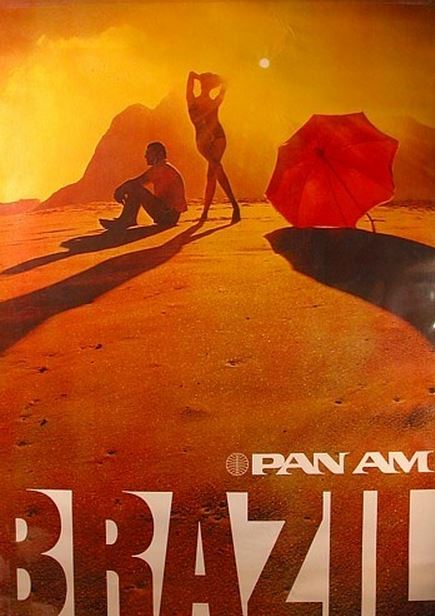 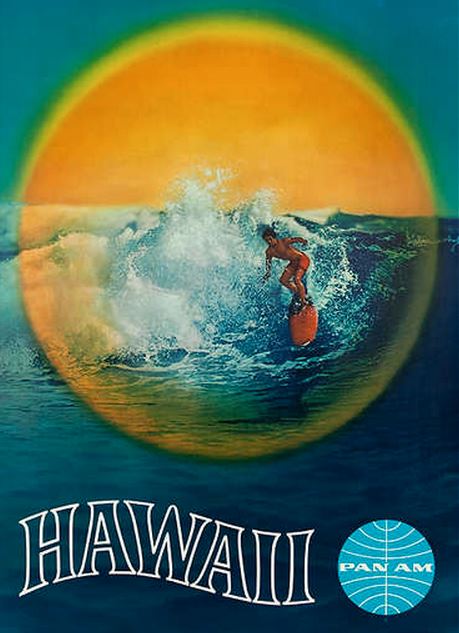 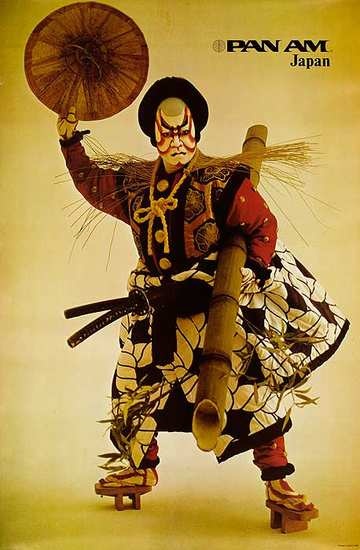 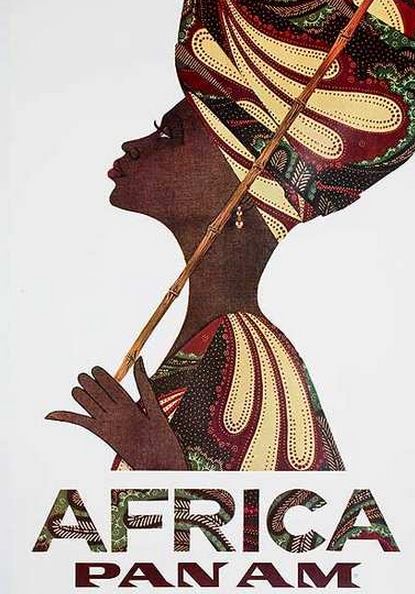 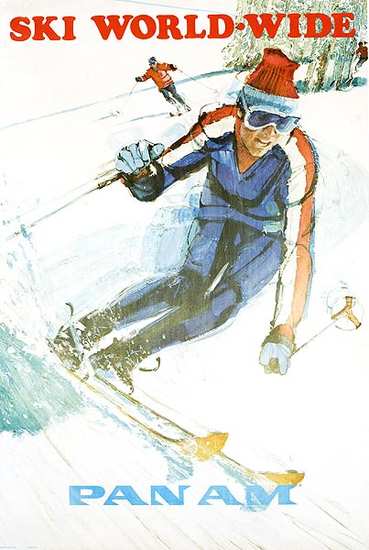 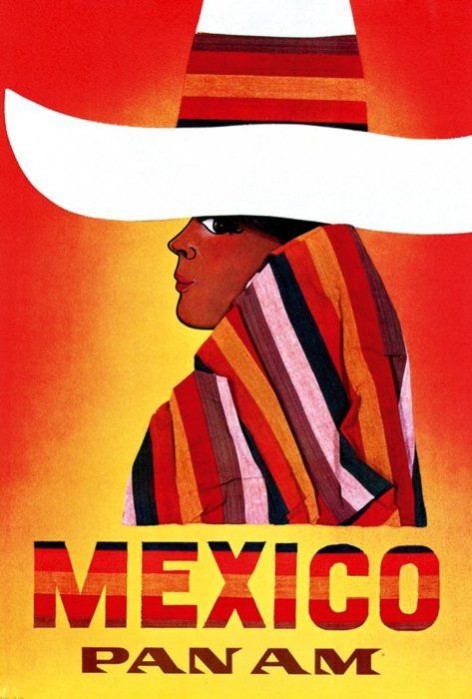 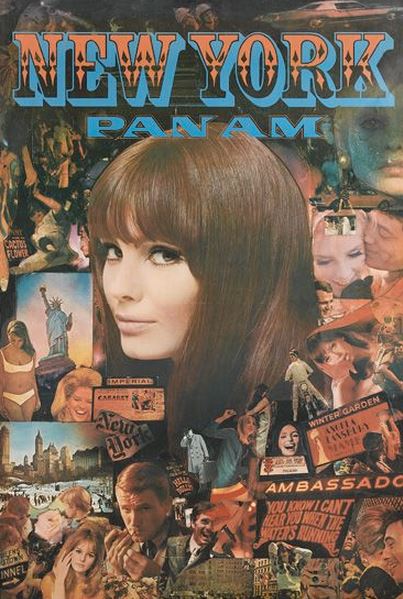 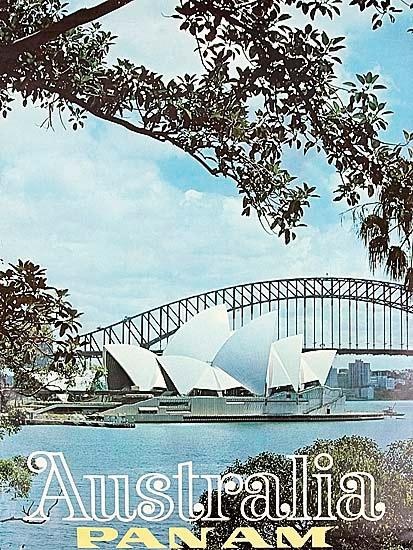 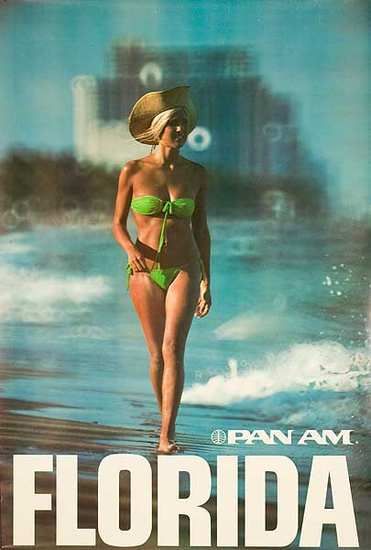 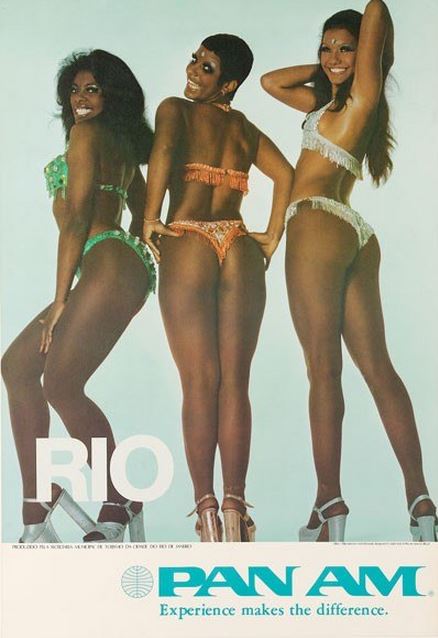 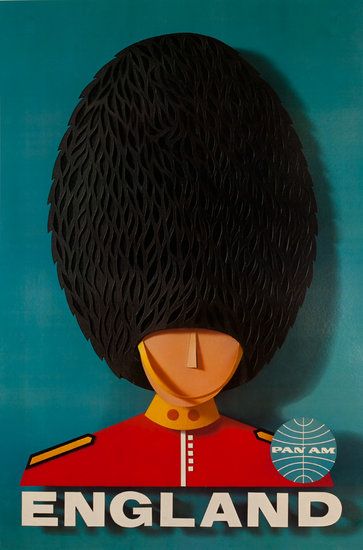