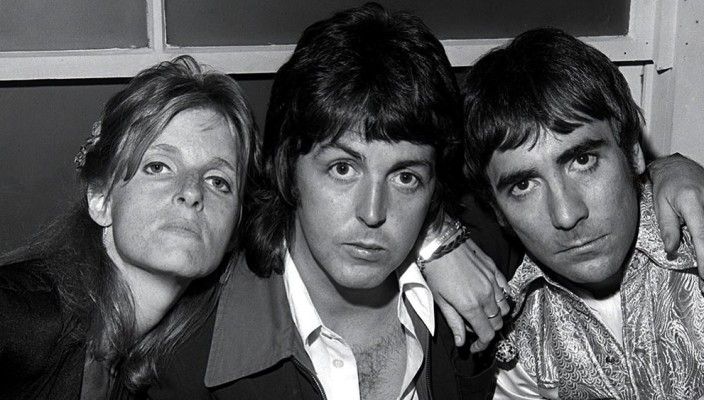 Hanging Out with Keith Moon

Keith Moon, the King of the Hellraisers, legendary drummer for The Who and a hotel owner’s nightmare guest. Stories of Moon’s antics have been well documented over the years, from tales of trashing televisions to planting explosives in his drum kit. In this post we take a look at Keith chilling and hanging out with fellow musicians, a model and erstwhile drinking partner Oliver Reed.

Thirty four years on from his untimely death, Moon is still making headlines. In 2012 the London Olympics organisers emailed The Who’s manager Bill Curbishley to see if the drummer  “would be available” to play. Curbishley told the Sunday Times “I emailed back saying Keith now resides in Golders Green crematorium, having lived up to The Who’s anthemic line I hope I die before I get old”. 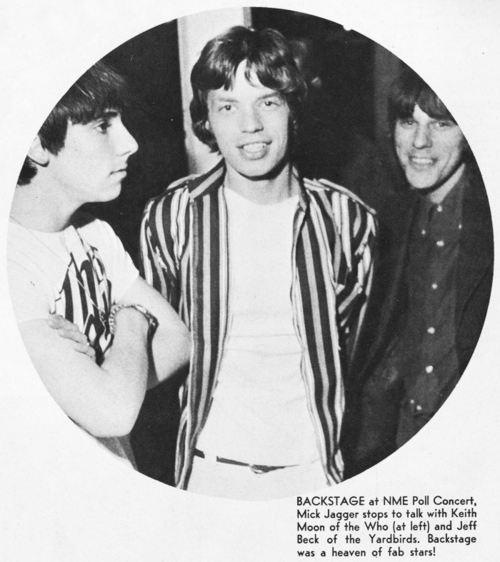 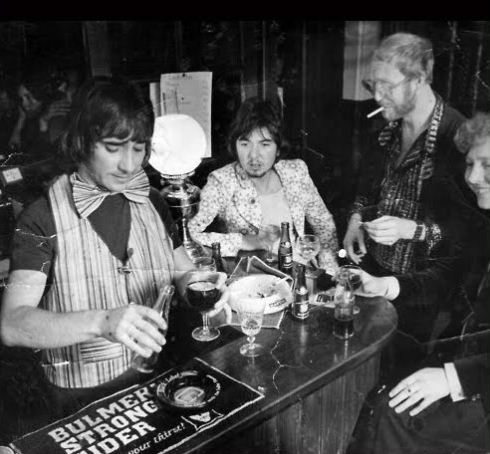 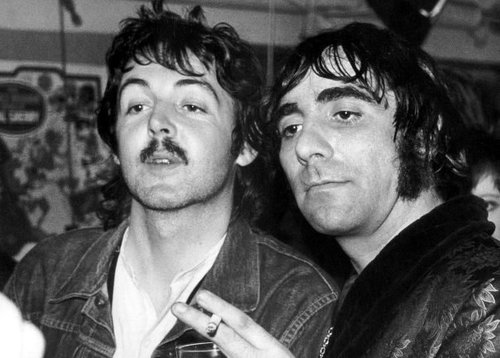 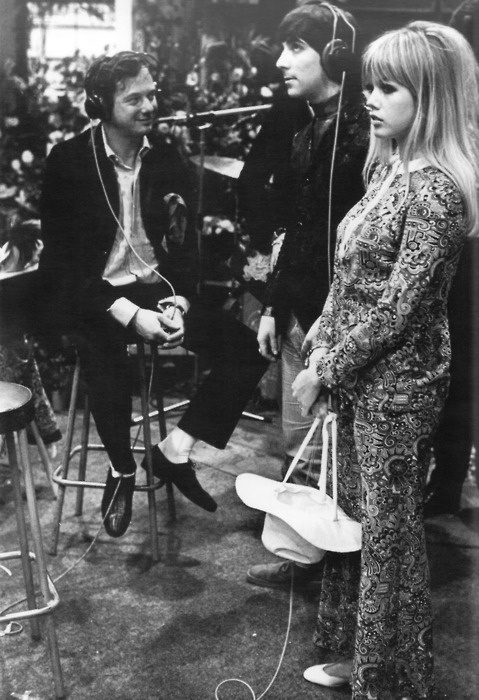 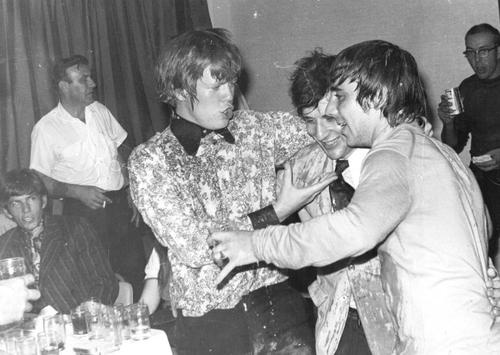 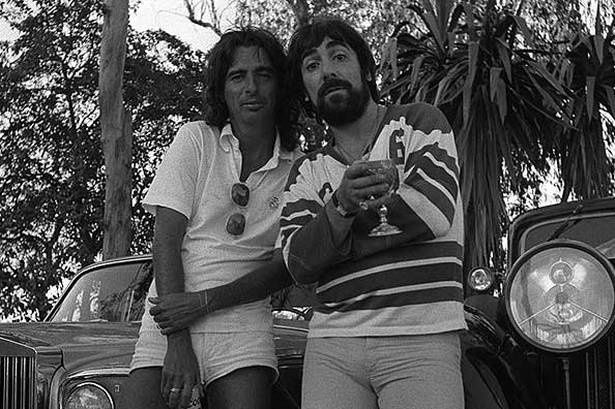 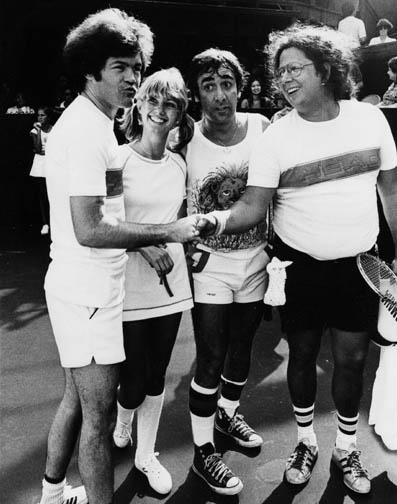 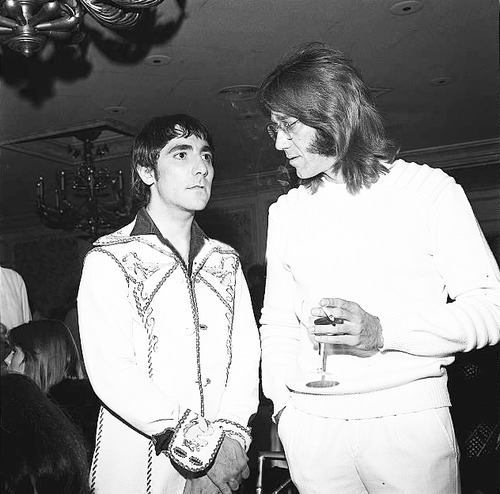 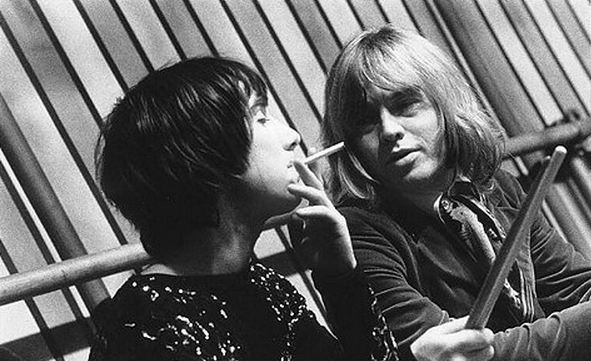 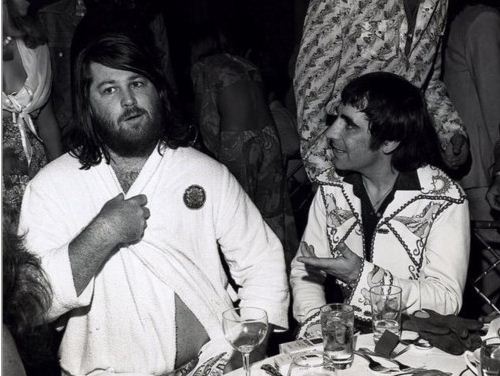 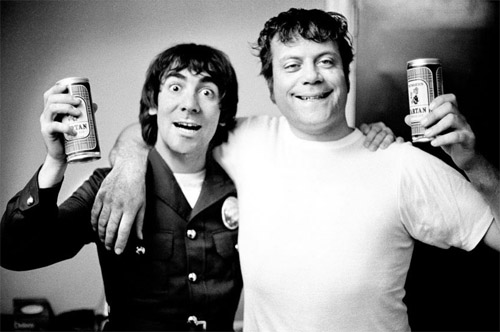 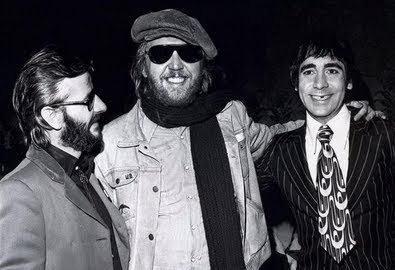 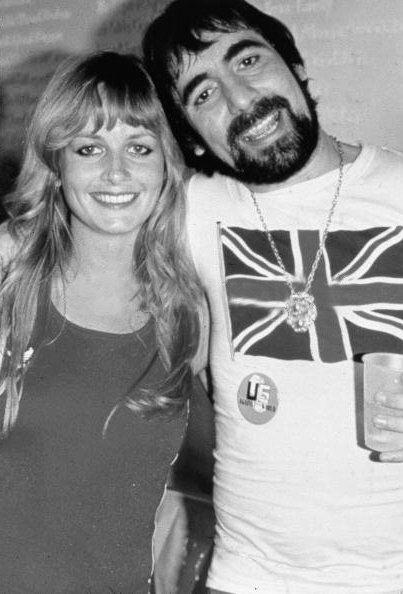 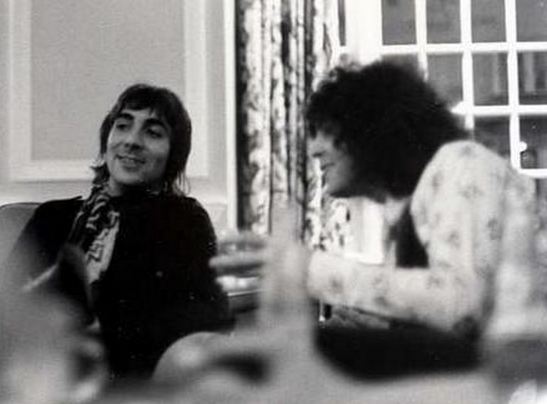 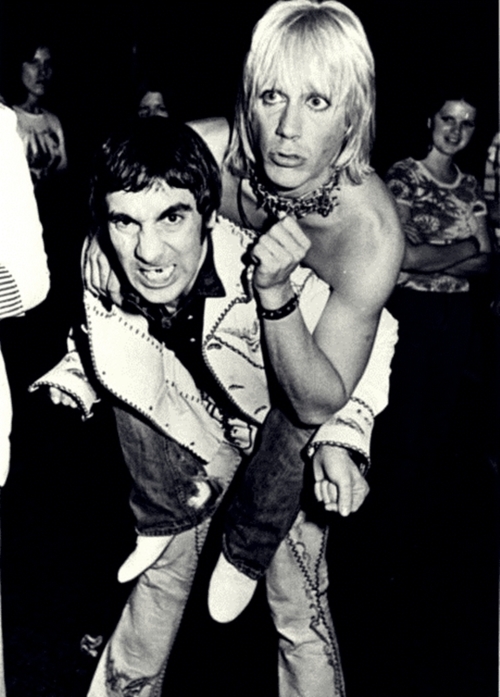 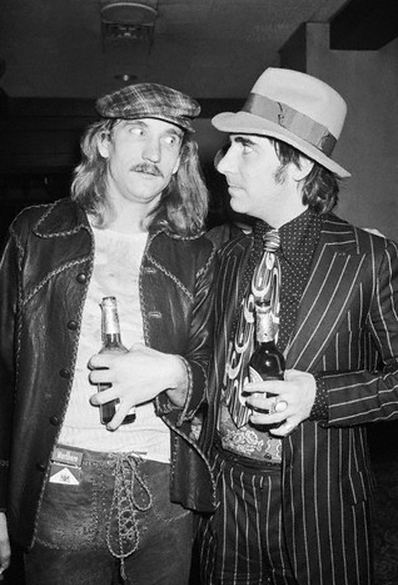 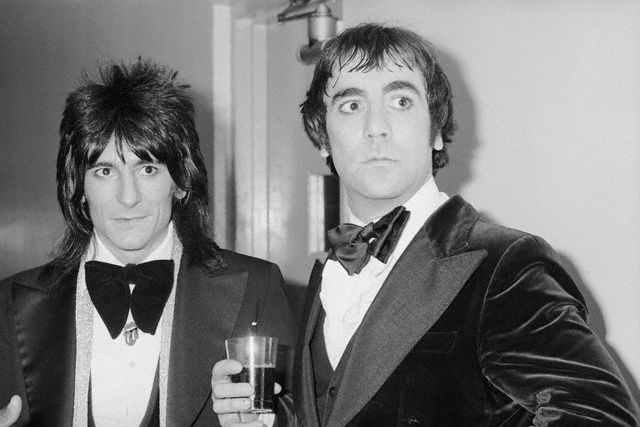 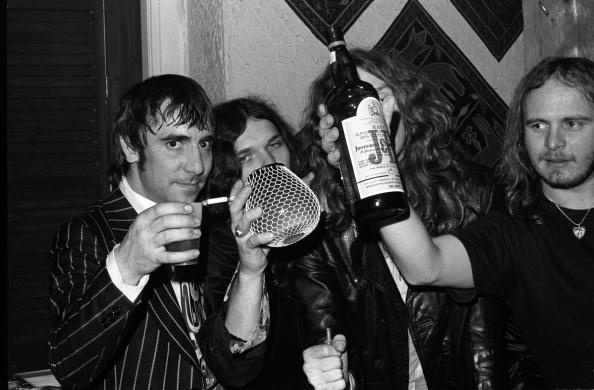 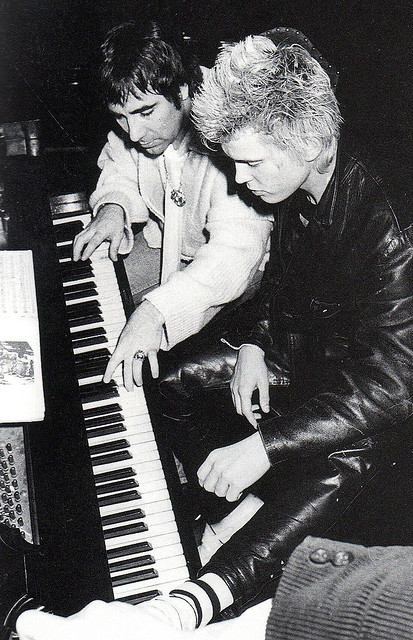 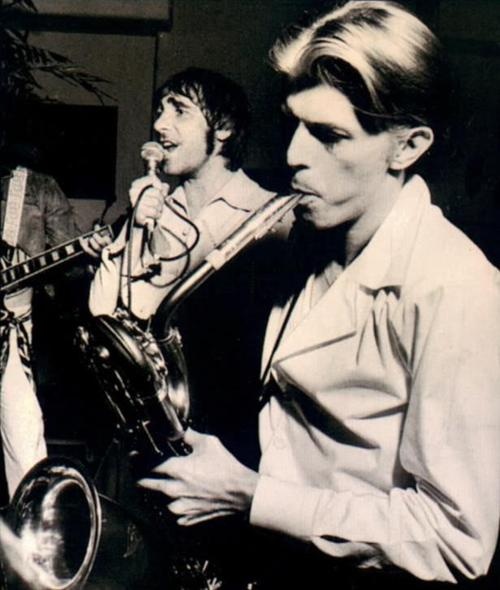