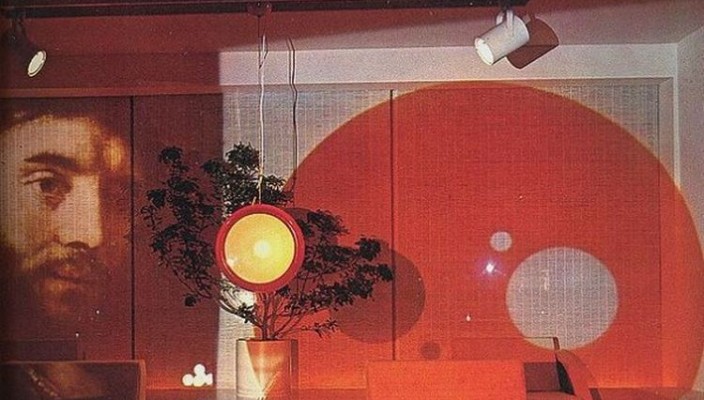 Living For Today is book that covered interior design in the 1972. It was written by New York designer Karen Fisher, who was often called ‘the design matchmaker’ and ‘the design psychologist’.

During her career she worked for several top magazines including Cosmopolitan and Esquire, She also taught design clasess at the New York University and was the Founder and President of Designer Previews.In total she had six books published, and in 1996 she received the prestigious honour of being inducted to the Interior Design Hall of Fame. Sadly, Karen Fisher passed away in July 2011.