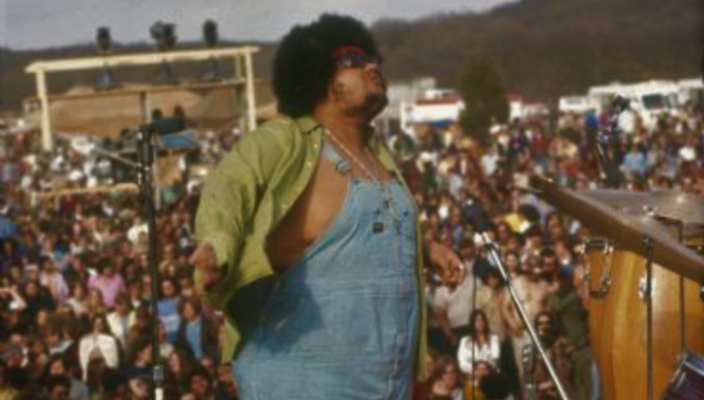 Baby Huey – Listen to Me

Modern music is littered with tales of bands who never quite realised the success they were due and arguably most of the records played on the Rare Soul scene are the sound of broken dreams; recording artists who started off with high hopes but were denied commercial success for one reason or another. Here we are going to look at an artist and band who never had massive commercial success at the time but have since been sampled over 70 times and have become a huge part of hip-hop folklore.

The Baby Huey Story: The Living Legend is an album released in 1971 on Curtis Mayfield’s Curtom label (named after label owners Curtis Mayfield and Eddie Thomas the manager of Mayfield’s band The Impressions) but which never troubled the charts and sunk without trace only to be rediscovered years later by the nascent hip-hop scene and has since been sampled across dozens of releases. The story leading up to the release of the album is one we wanted to share and is ultimately one of broken dreams.

Baby Huey started life in Richmond, Indiana in August 1944 as James Thomas Ramey. His early years are unremarkable except for suffering from a glandular disorder that seriously affected his weight to such an extent that he weighed 25 stone (350 pounds) when he was in his late teens. 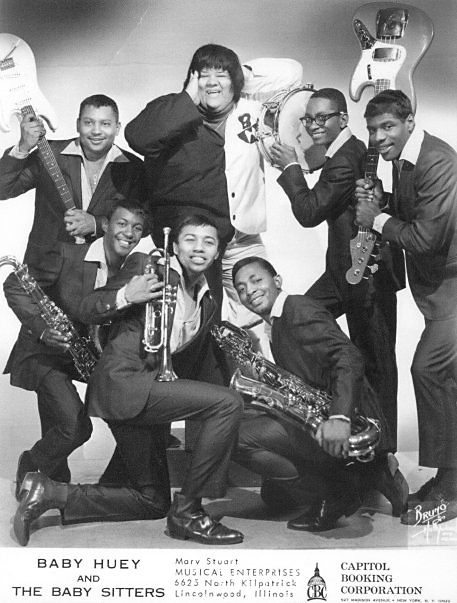 In 1962, 18 year old James Ramey moved to Chicago and adopted the stage name Baby Huey (an enormous and naïve cartoon duckling popular in the US during the 1950s). He hooked up with guitarist Johnny Ross and keyboard maestro (and trumpeter) Melvyn ‘Deacon’ Jones and the trio started a band calling themselves Baby Huey and the Babysitters. The band became popular on the local Chicago live music scene with their energetic performances making them stand out. It was said Baby Huey could move on-stage like James Brown which is no mean feat for anyone let alone someone of his size. In addition, he was by all accounts, a really good band leader in terms of controlling and organising the band. They managed four single releases in the early 60s – ‘Beg Me’, ‘Monkey Man’, ‘Messin’ with the Kid’ and ‘Just Being Careful’. The band though were more noted for their live performances and with Baby Huey’s impressive (and barefoot!) stage presence they stood out as an exciting and mesmerising live band. 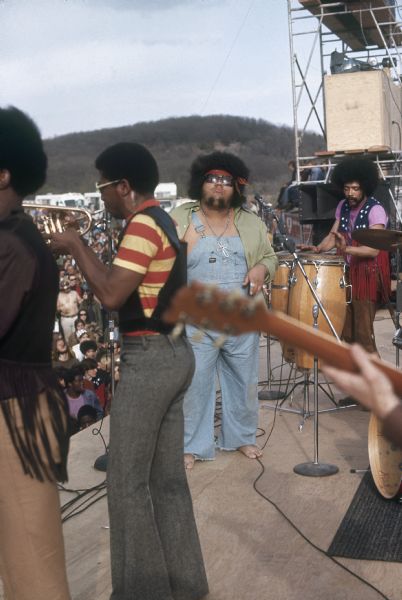 As the 1960s moved on the band become steadily more influenced by the newly emerging psychedelic soul scene playing the same circuit as Rotary Connection and becoming particularly influenced by Sly and the Family Stone. Around this time Baby Huey grew an afro, started wearing multi-coloured African inspired robes and began including chant-like, self-referential rhymes; not unlike the rappers who were to follow him a decade or so later. Their sound had moved from energetic 1960s rhythm and blues to what could be best described as psychedelic funk rock and Baby Huey’s vocal style drew comparisons with Otis Redding. As a band they played to both white and black audiences alike appealing to garage rock aficionados as well as R&B and psychedelic soul fans. 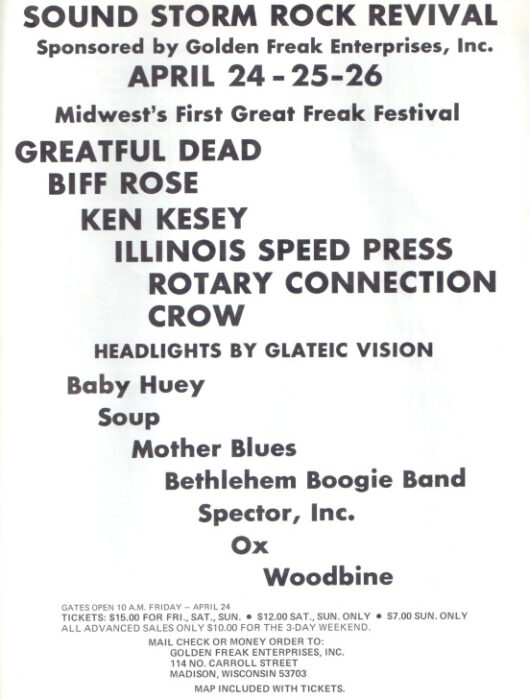 Unfortunately, their focus on live performances instead of time in the recording studio meant they hadn’t released enough material for an album. The upside of this though was that they became a big draw not only on the Chicago live music scene but throughout the States and toured extensively. Such was their popularity they were seen by a member of the Rothschild family who flew the band to Paris to play a family ball. They also had a feature in Vogue magazine which at the time was a rare occurrence for an African American band. In early 1969 their agent, Marv Heiman, convinced Donny Hathaway, who was doing A&R for Curtom Records at the time, to come and see a live performance at the Thumbs Up club in Chicago. Hathaway was so impressed he went to Curtis Mayfield and implored him to see them play the following night. Mayfield duly attended and was blown away by what he saw. He said he wanted to produce and album but not with the band – only with Baby Huey himself. Not surprisingly this caused some tensions and while the band performed on the recording of the album, they soon parted company afterwards.

The album that emerged from those recording sessions was called The Baby Huey Story: The Living Legend and featured a few of Curtis Mayfield’s own songs and a cover of Sam Cooke’s ‘A Change is Gonna Come’. Sadly, it was released posthumously in early 1971. 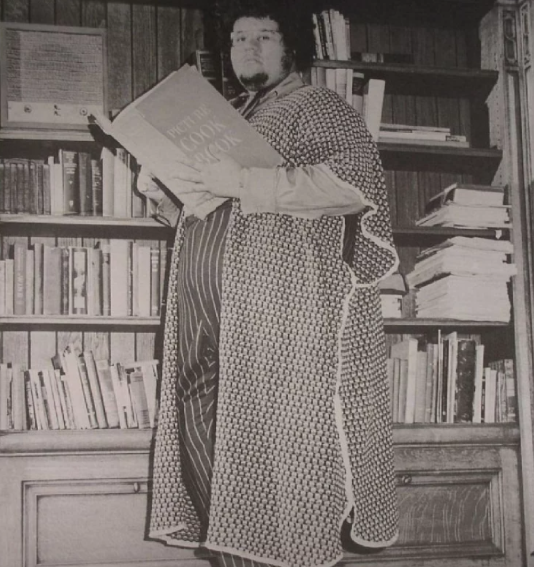 Baby Huey passed away in a Chicago motel room on October 28th, 1970 following a massive heart attack. He was only 26 years old. He’d become addicted to heroin and also had a drinking problem, and both took a lethal toll on his body. His weight had ballooned to 28 stone, he’d been missing live performances and at the insistence of his fellow bandmates he attended rehab in the spring of 1970 but unfortunately it wasn’t enough to save him.
Despite being precluded from the album credits the band still played on as The Babysitters with none other than Chaka Khan on lead vocals but it didn’t last long and she went on to front legendary Chicago funksters Rufus.
The release of The Baby Huey Story: The Living Legend didn’t see huge commercial success at the time; the album barely troubled the charts and was largely forgotten, quite possibly because Baby Huey wasn’t around to promote it. However, over the years it has grown to become a cult classic with diggers, hip-hop aficionados and soul lovers too. A legacy that has been created by word of mouth and the sheer excellence of the music.

As an interesting footnote, following her son’s death, Ramey’s mother was looking into the estate left by him and she discovered that when he died he was on salary of $3,500 per week – which in 2020 would be the equivalent to $23,000 per week or $1.2 million per annum.

If you can check the album out and you’ll see why it’s become such a cult classic.