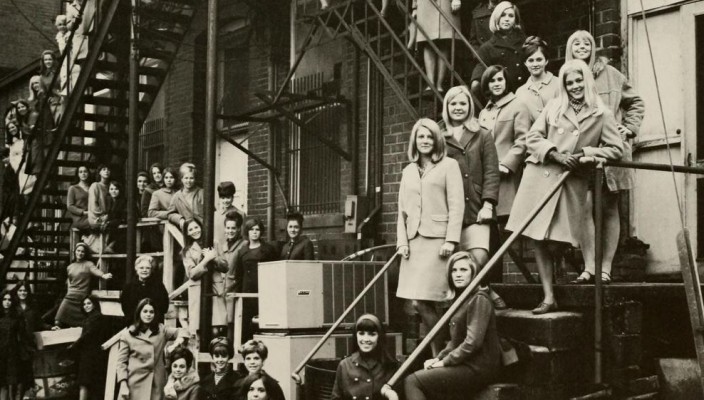 This isn’t the first and it definitely won’t be the last time we take a look at an American college yearbook although if we’re honest it’s really the ones from the mid-to-late 60s we tend to focus on mainly for the blend of classic Ivy League clothes, the youthful innocence of another age and the great unscripted photography.

Here we head back to 1968 and take a look at the Ohio University yearbook which is still going strong today as it has been for over one hundred years. To our knowledge it has always been titled Athena – named after the Greek goddess of wisdom not the British poster store most noted for its low-brow, some would say vulgar, posters and images. By way of a quick aside for all you pop trivia fans – one of Athena’s best-selling posters was a picture of The Hobbit painted by a then 17 year-old Jimmy Cauty in the early 1970s. For those of you who don’t recognise the name Cauty later went on to form KLF with Bill Drummond and they became the World’s biggest-selling singles band of 1991, burnt a million pounds and the following year deleted their whole back catalogue. Blimey.

Anyway, we digress. Feast your eyes on this great slice of Americana from a real turning point of the 1960s when the clothes were cool, all the leaves were brown and loafers were the shoe of choice for boys and girls alike. 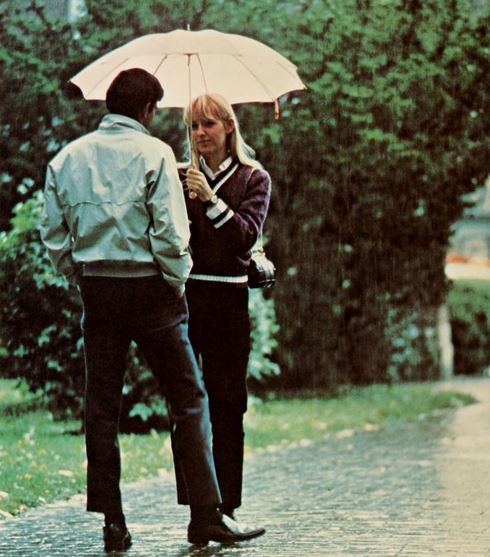 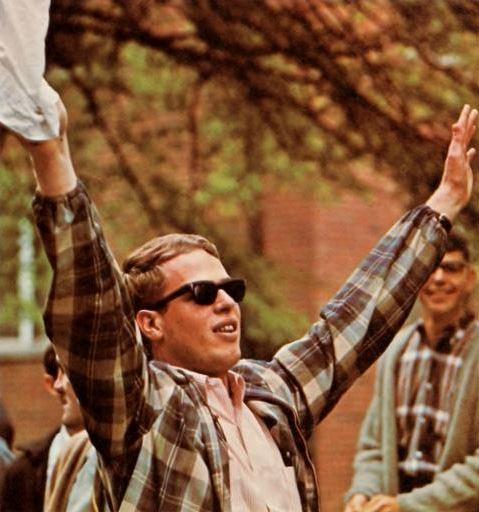 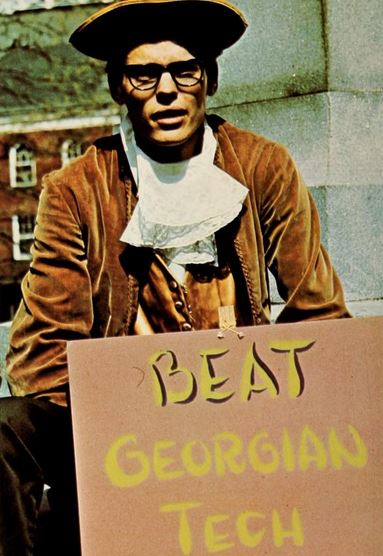 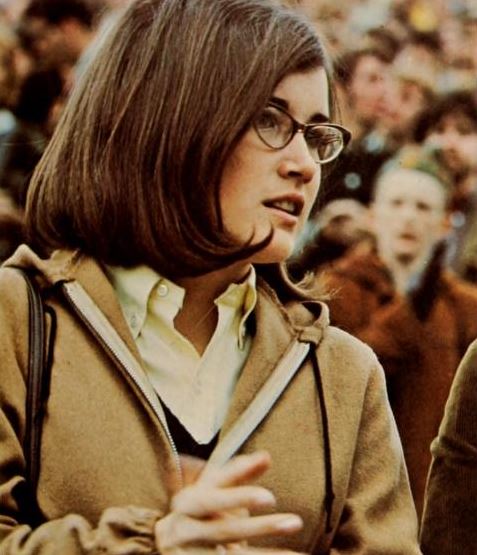 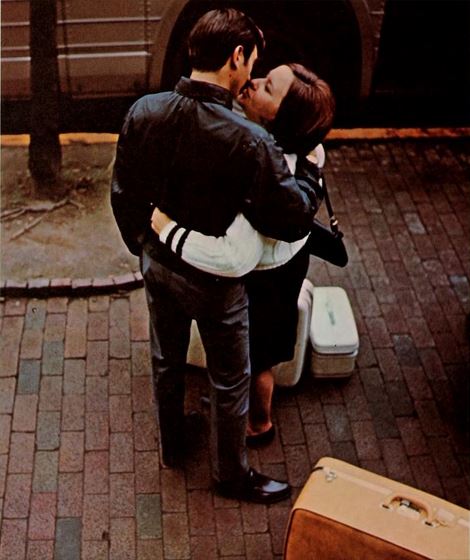 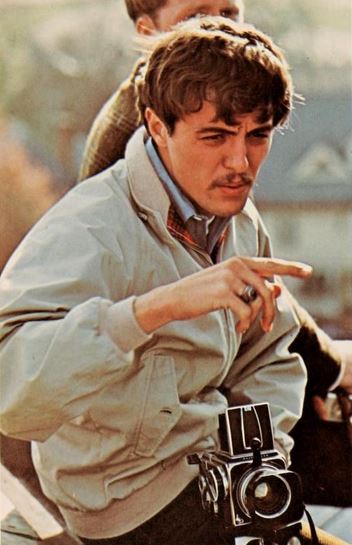 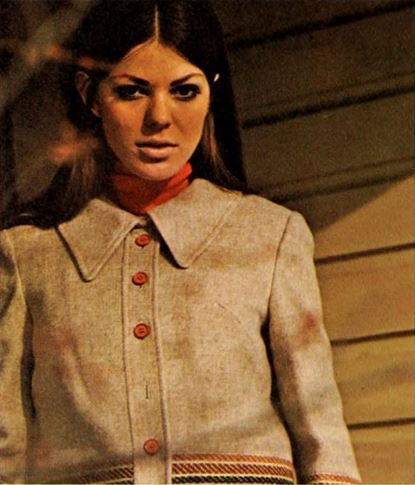 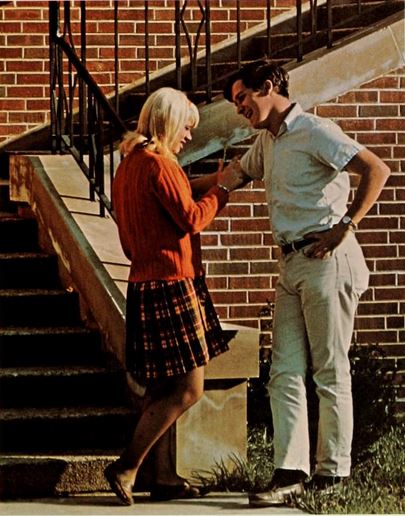 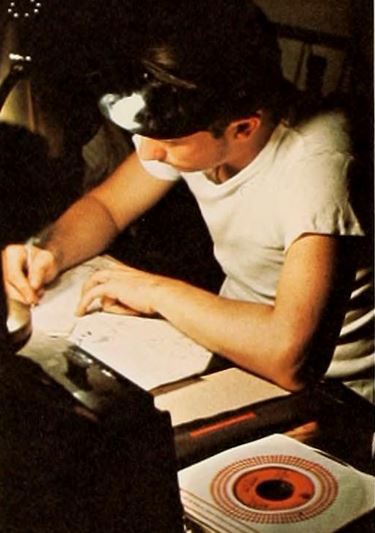 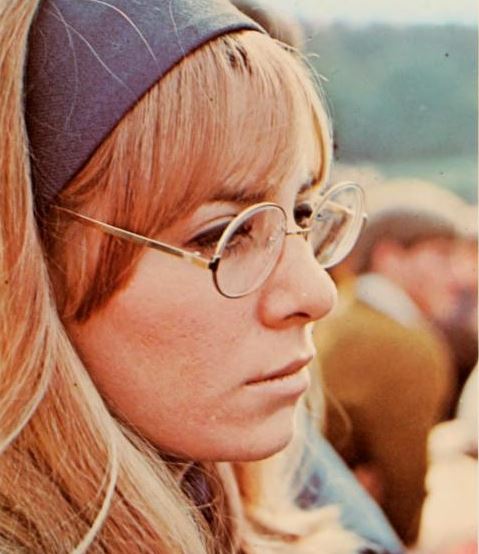 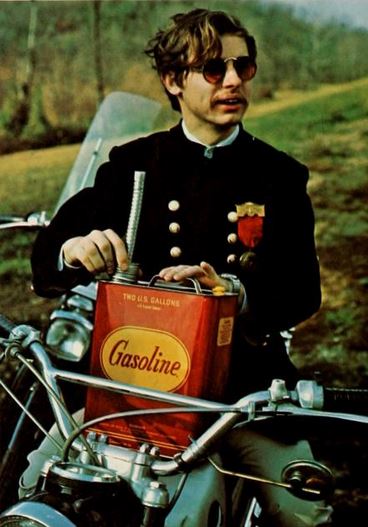 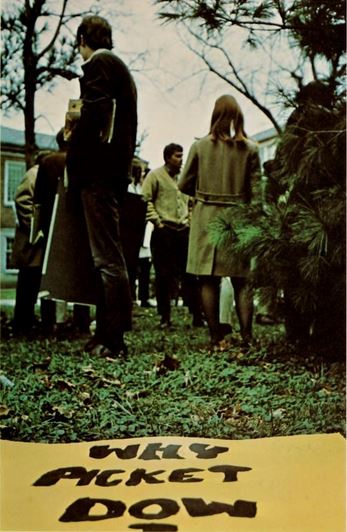 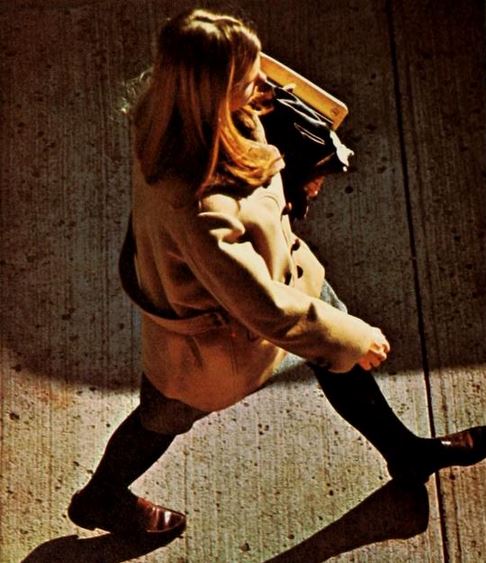 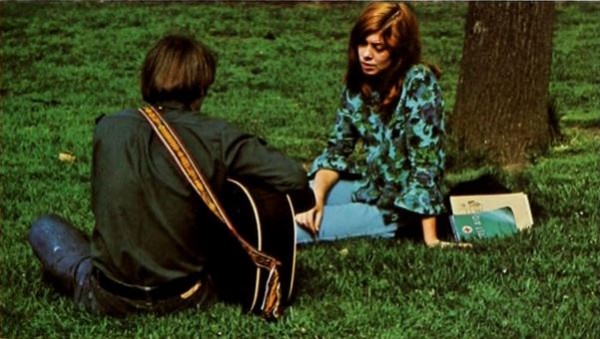 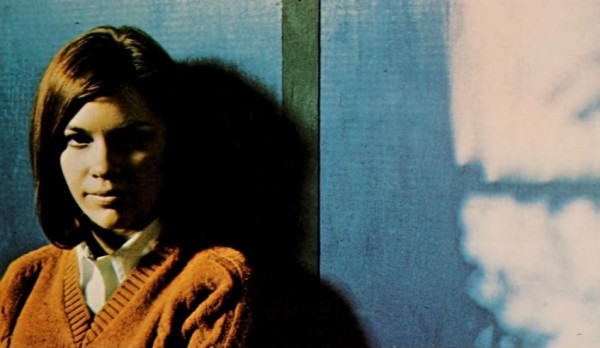