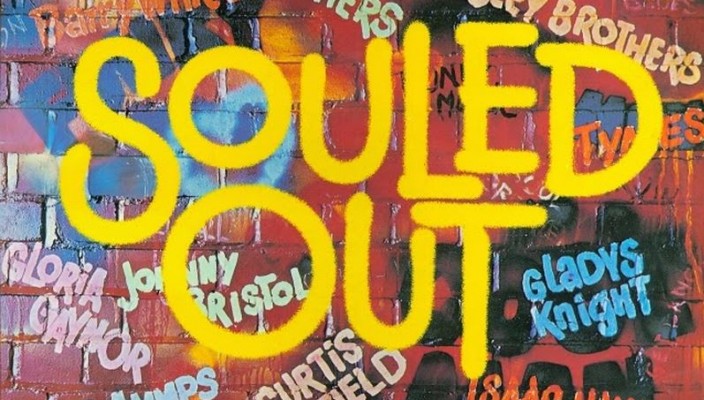 It’s Soul time with K-Tel – As Advertised on television (Many years ago) During the seventies the budget record label released several Soul compilation albums. A while ago we blogged two of the adverts from the Super Bad series. We’ve had another dig around the K-Tel archives and this time we have a three soulful 70s ads.

First up is an advert for the three album set “Roots of Soul” presented by Wilson Pickett, who even treats us to a bit of “In the Midnight Hour”, then grab your car keys because it’s off to “Soul City”, the final one is a Soul Train style ad for the “Souled Out” compilation with some super soul hits. 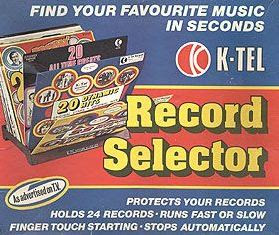