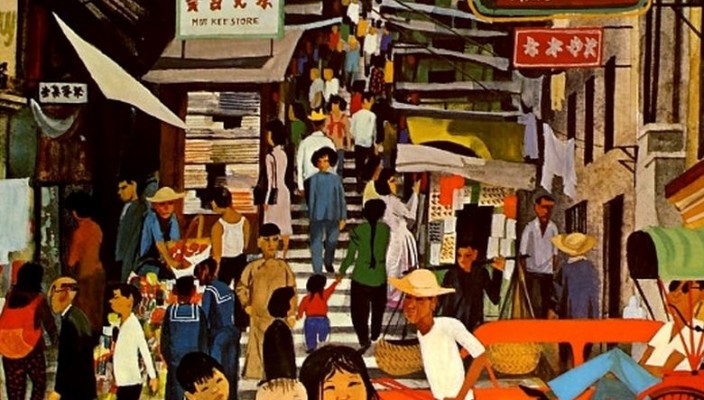 The Big Round World of BOAC – Airline Posters

BOAC – The British Overseas Airways Corporation was a state airline that started in 1940. Later in 1974 the corporation merged with British European Airways to form British Airways.

In this post we get that summertime feeling and take a look at the airline’s travel posters from the sixties and seventies.The adverts feature popular holiday destinations like the Caribbean, Bahama islands, Hong Kong,  Bermuda, Hong Kong and Australia.Then it’s back to Britain, which apparently is a “Great place to be happy” 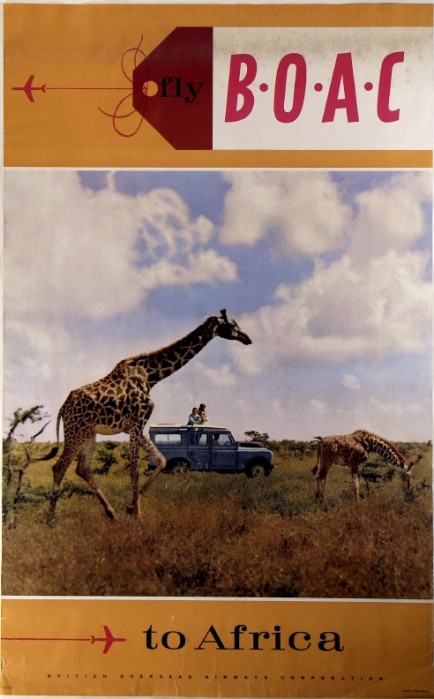 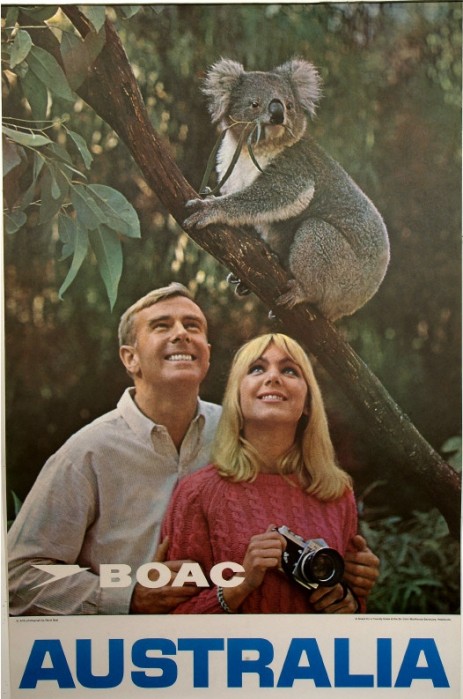 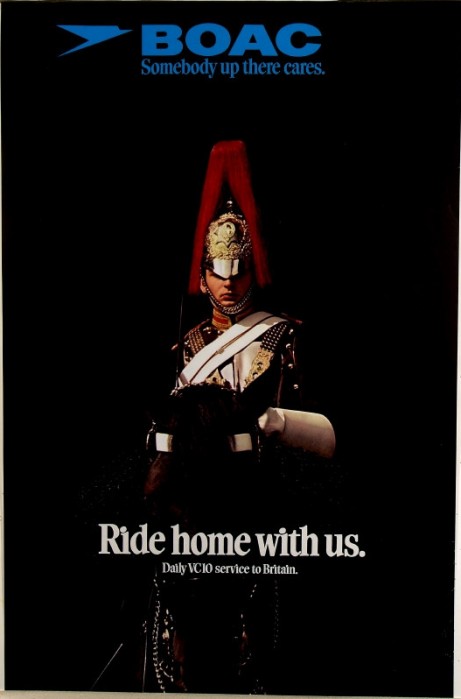 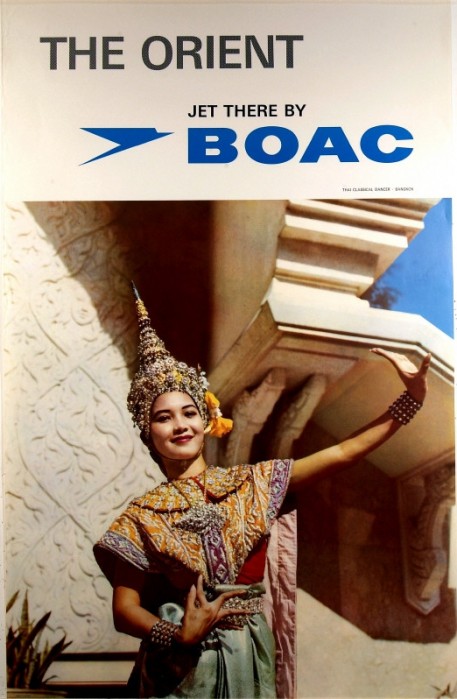 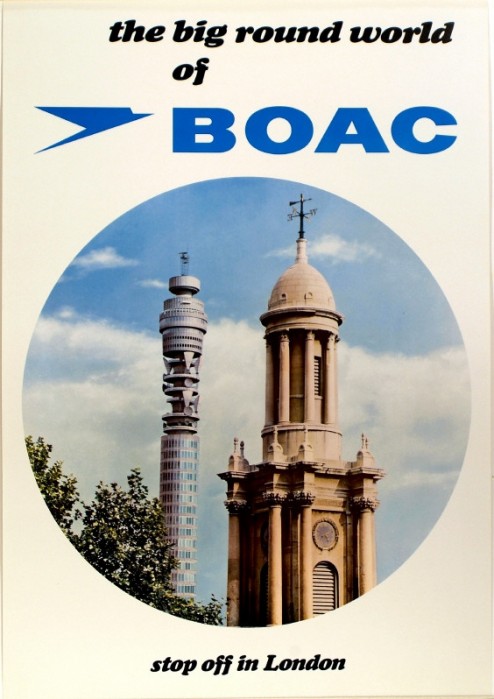 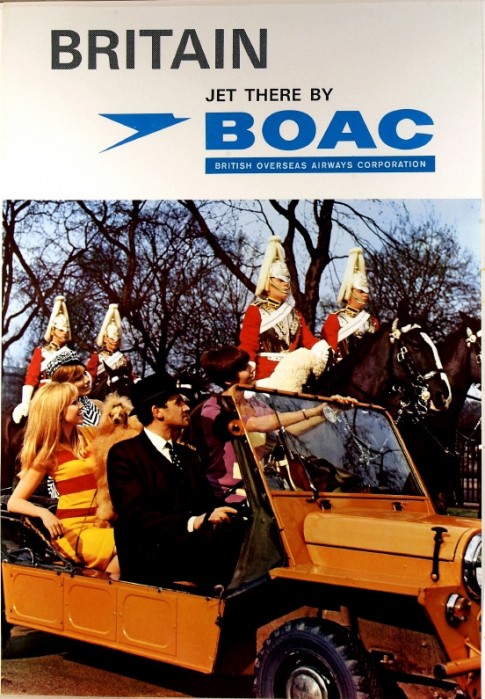 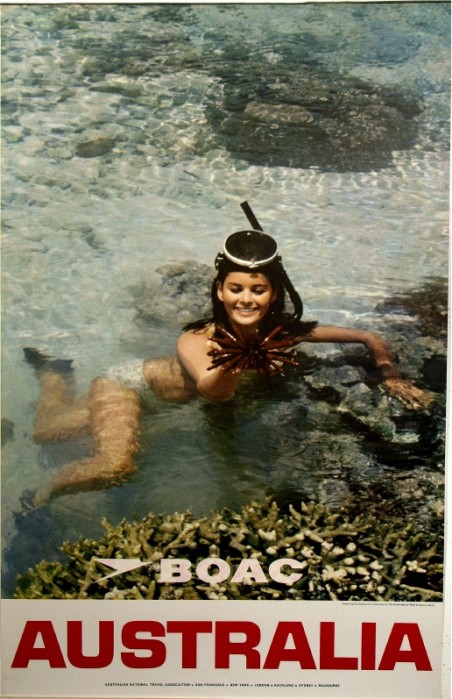 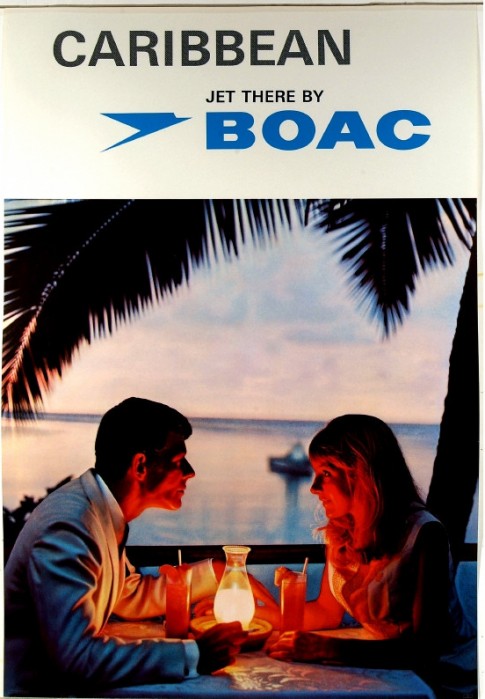 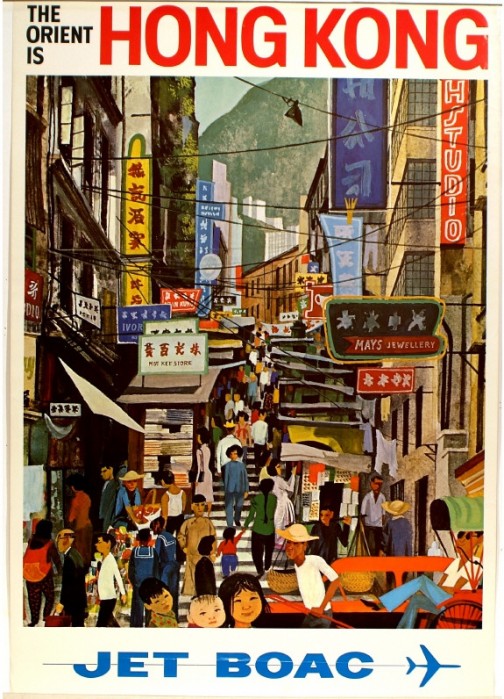 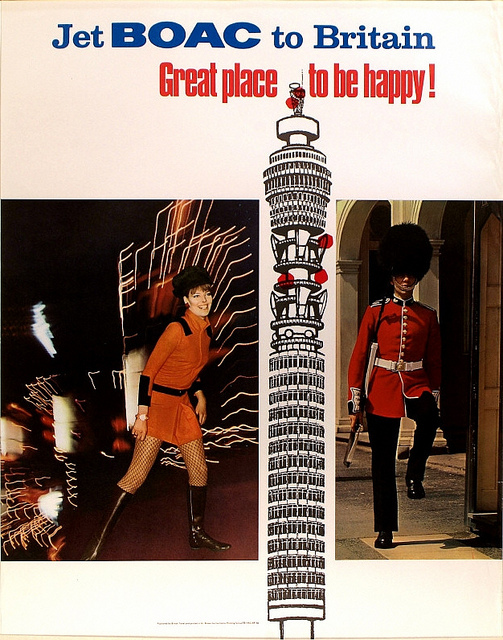 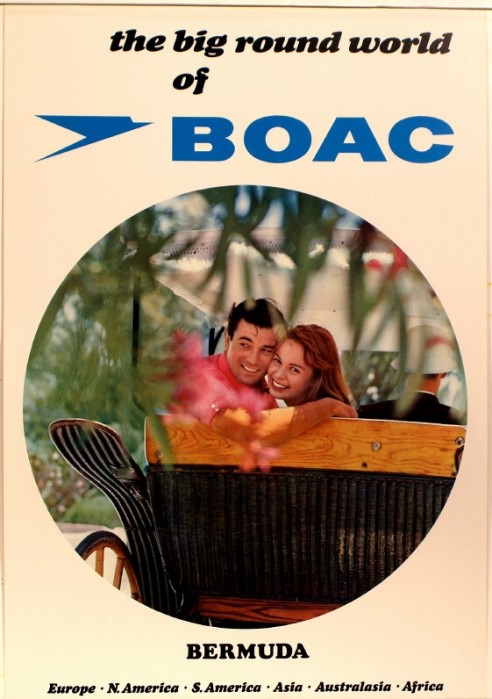 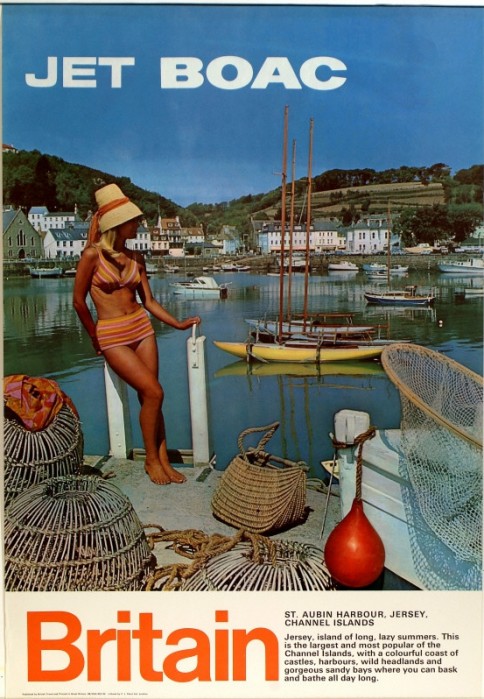