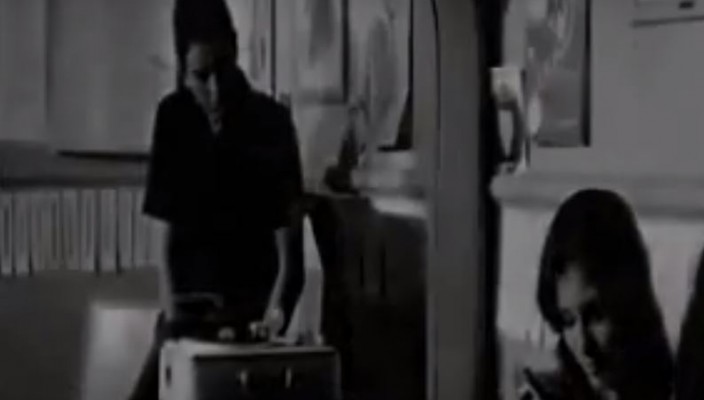 We’re not sure of how accurate the comment is on this You Tube clip that record shops in Egypt were terminated in the late 1970s. Certainly, according to our Middle East correspondent, CDs are readily available and there were plenty of stores selling records back in the day.

However, regardless of this particular point, our friends at Spoke Records have uncovered an Egyptian gem. Footage from an Egyptian record shop (we’re guessing Cairo but could be elsewhere) taken in 1963. Whether our man in the shop ever gets romantically involved with the young female digger I guess we’ll never know but he’s certainly a hell of a mover.