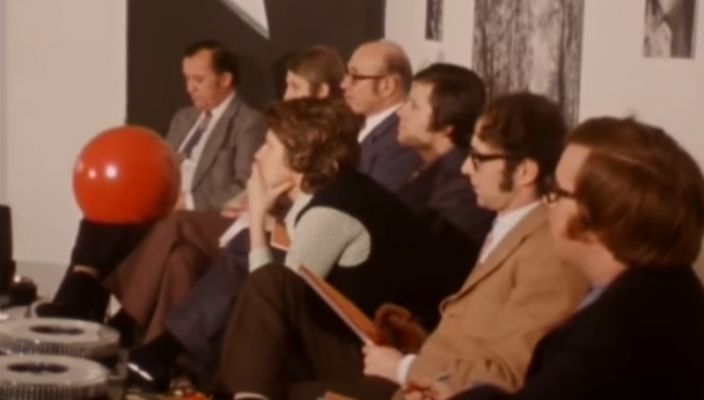 Here we have a short video clip that shows a report from Switzerland’s first DJ training course in 1973. We don’t have much information on this, however what we can tell you from our Google translation skills is that the course cost 520 Francs for one week of training,  you had to go to an exam in front of a panel of audio technicians and discotheque owners, then finally you received your certificate.

We should warn you that around 2.10 minutes into the clip one of the DJ Trainees is accompanied by a film which involves a large spider, which eventually gets crushed – Bizarre stuff!