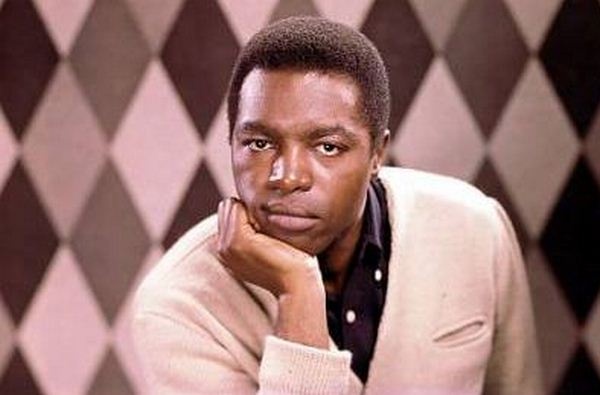 Compared to What? Eugene McDaniels Tribute

• 1960s, Documentary, Music • 5504 Views • Comments Off on Compared to What? Eugene McDaniels Tribute

The President, he’s got his war, Folks don’t know just what it’s for, Nobody gives us rhyme or reason,Have one doubt, they call it treason

Compared to what – Eugene Booker McDaniels

The lyrics to “Compared to What” by the late Eugene McDaniels have certainly stood the test of time.The jazz-soul protest song originally performed by Les McCann has been danced to at Northern Soul allnighters via Mr Floods partys Version. Then brought up to date by artists such as David Holmes, John Legend and The Roots.

Eugene Mcdaniels sadly passed away at the age of 76. Read more about his career as a producer for the organist Jimmy Smith and the singers Nancy Wilson and Merry Clayton in the New York Times Tribute.