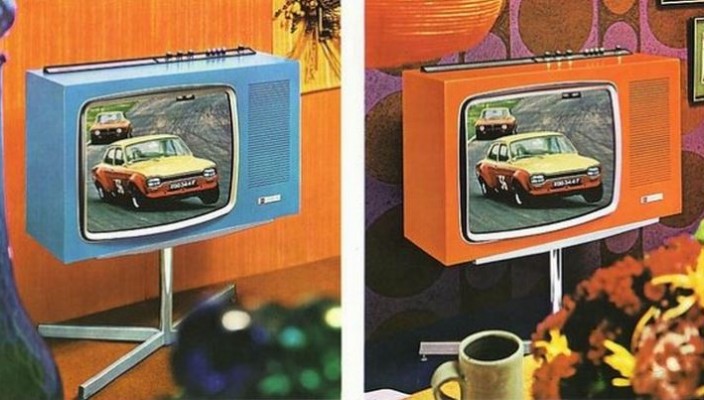 The Television Will Be Advertised

Since televisions became available to buy in the 1920s they have gone through lots of changes. They have gone from Black and White to Colour to 3D, and in recent years they have changed dramatically with the arrival of the flat screen.

Most of these adverts are for colour televisions, there are a few exceptions including the portables and the round space age looking ones made by Panasonic and JVC. The last advert is for a massive television produced by General Electric, the set is so big you could live in it. 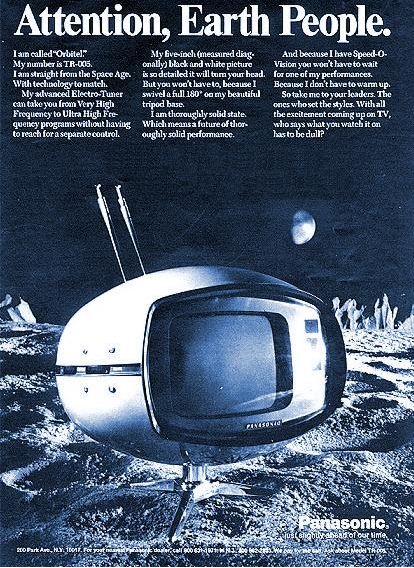 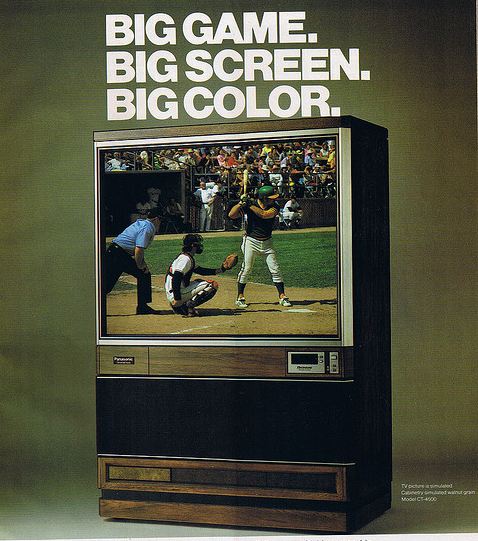 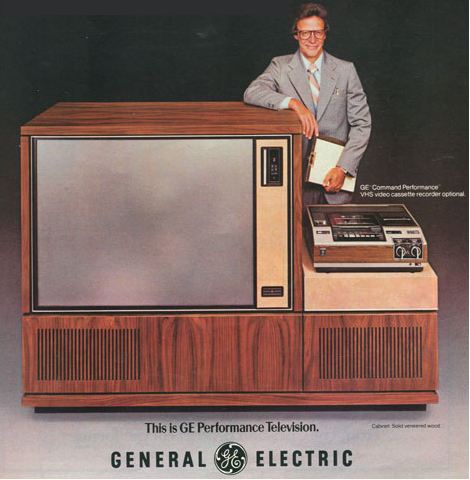