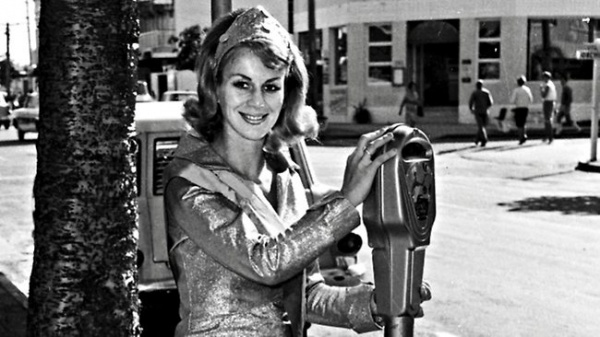 Out On The Streets – Meter Maids

Meter Maids, Traffic Wardens, Parking enforcement officers, call them what you like, but it’s never a good sign seeing  one of them strolling around your car ready to slap a ticket on your windscreen.

This collection of photos include Claudine Penn, who started off as a meter maid in 1963 and later became the first African American female Police Sergeant in Memphis. Then there’s the golden bikini clad meter maids from Queensland, Australia. They were introduced in 1965 to put a positive spin on parking regulations. Now. Did you remember to pay and display? 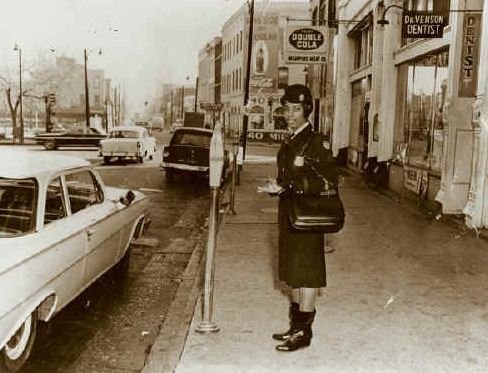 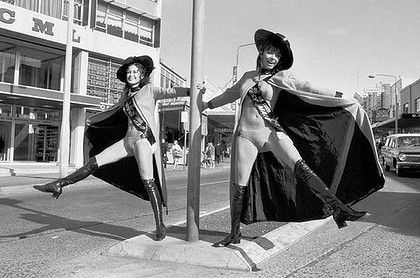 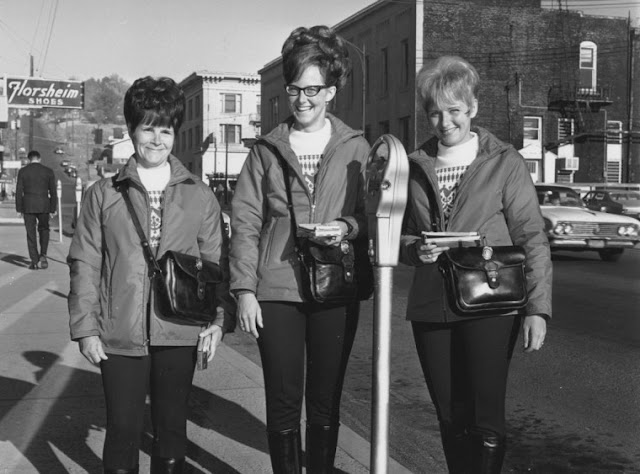 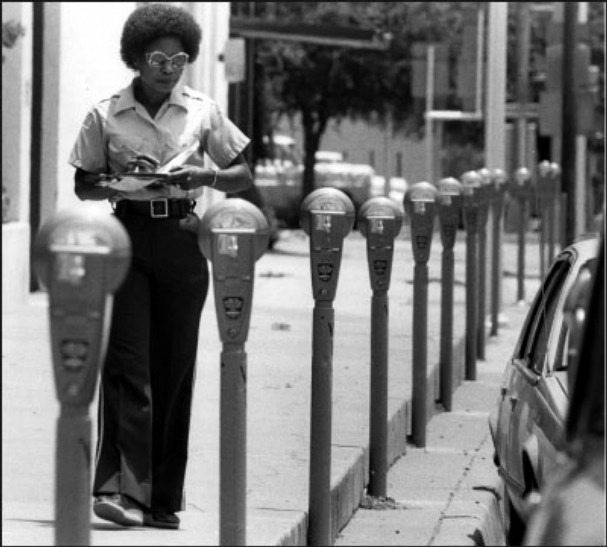 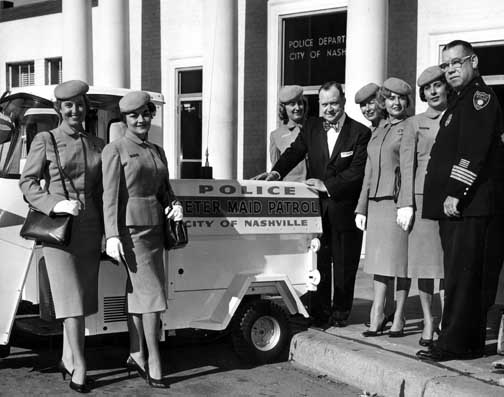 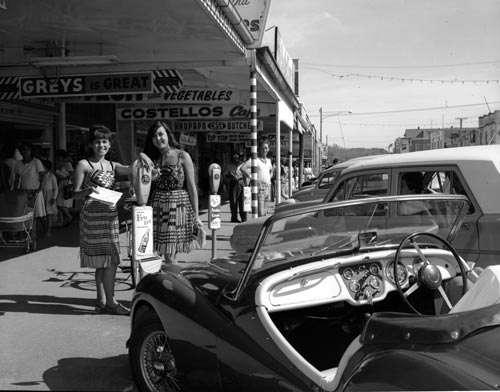 « Bring A Pack Lunch The Secret Of The Bollywood Record Warehouse »