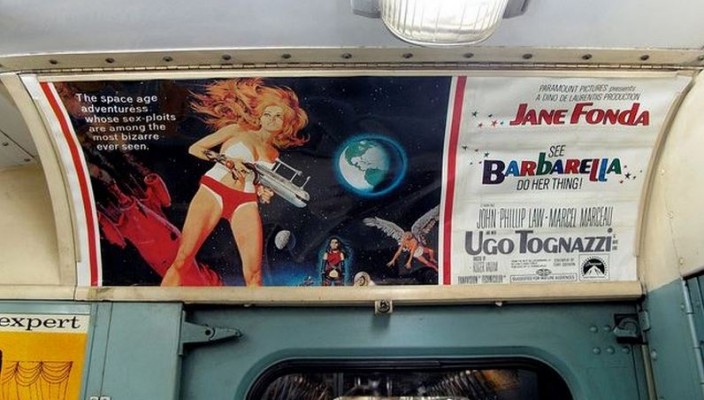 If you’ve never heard of the 1968 French-Italian sci-fi film Barbarella and you’re feeling a little inquisitive then we suggest you check it out – it’s fairly easy to get hold of these days. As with a lot of cult films it bombed on its initial release, both commercially and critically, but has gathered a bit of momentum since and is now somewhat of a curio amongst film lovers. There’s even been talk of a remake but this has been ongoing since the 1970s and nothing has materialised yet.

As with all things in life there are two sides to the Barbarella coin. On the upside there’s Jane Fonda looking ravishing in these ten posters we’ve got below – on the downside the film gave the name to execrable, floppy haired, baggy-trousered, somehow-still-going-now, eighties New Romantic duffers Duran Duran. In fact for the pop quiz lovers amongst you (and you’ll thank us for this one day) the band’s name is taken from the character Dr Durand Durand – the main baddie in the film. Hey, we aim to not only entertain but also educate. 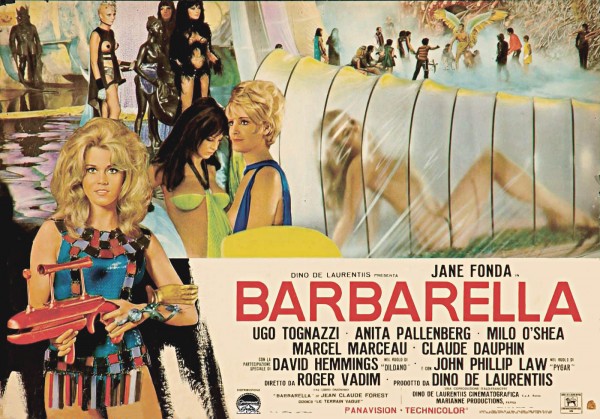 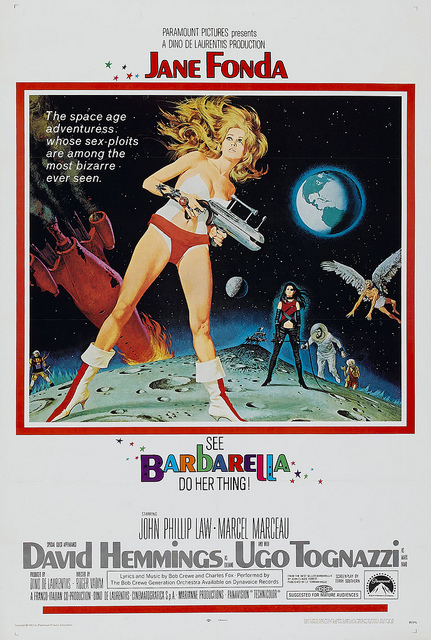 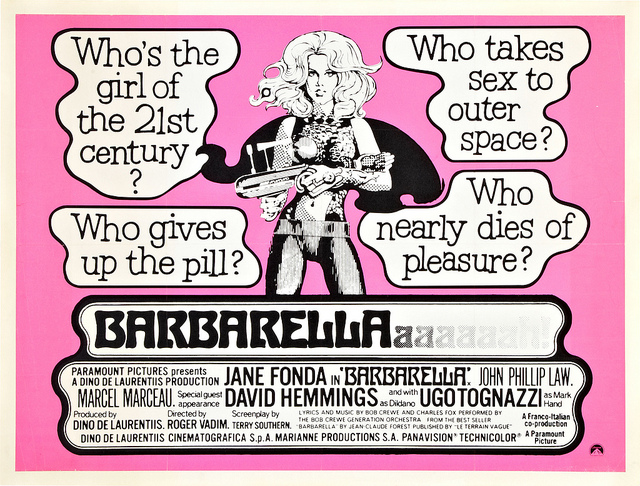 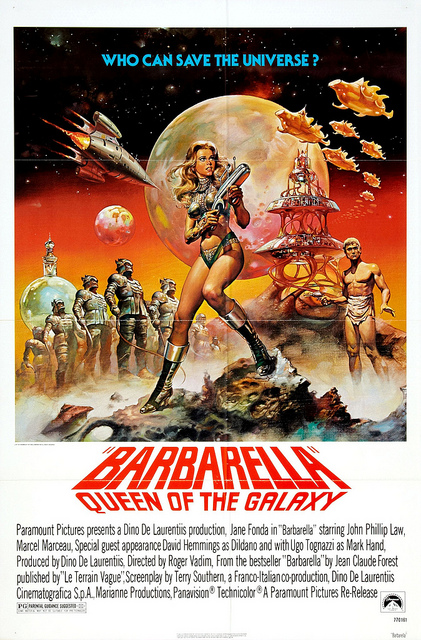 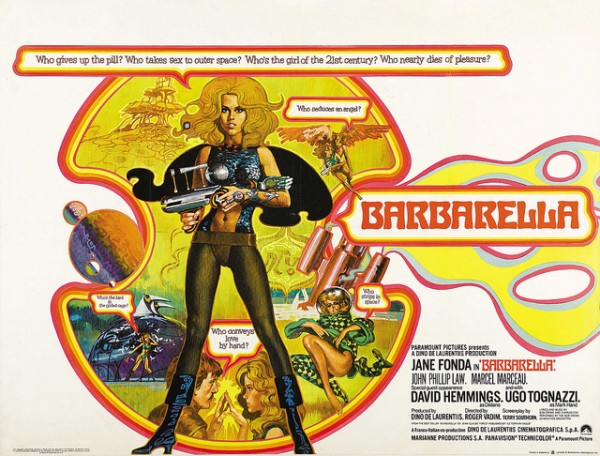 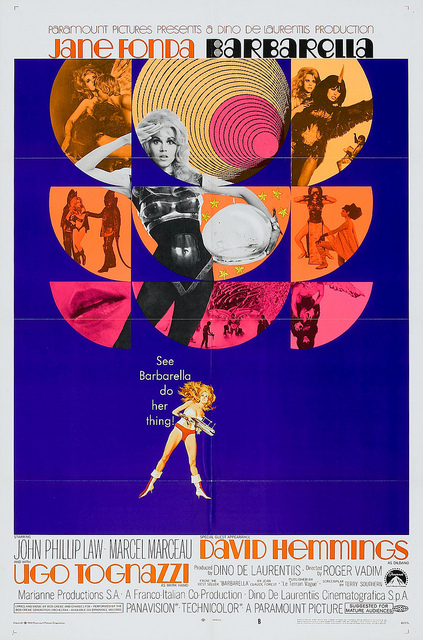 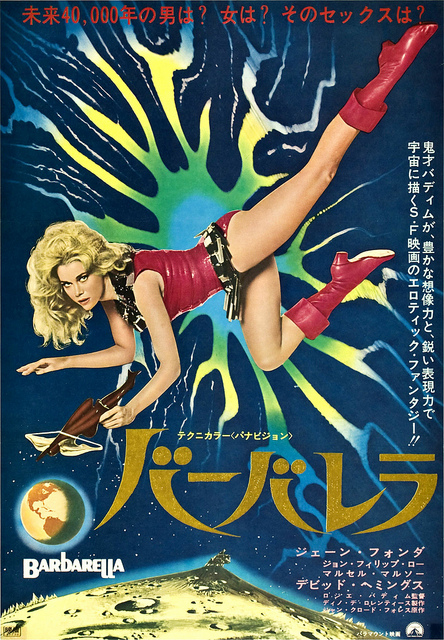 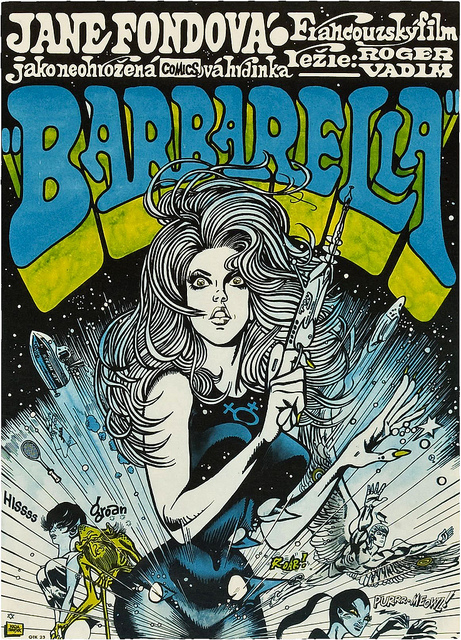 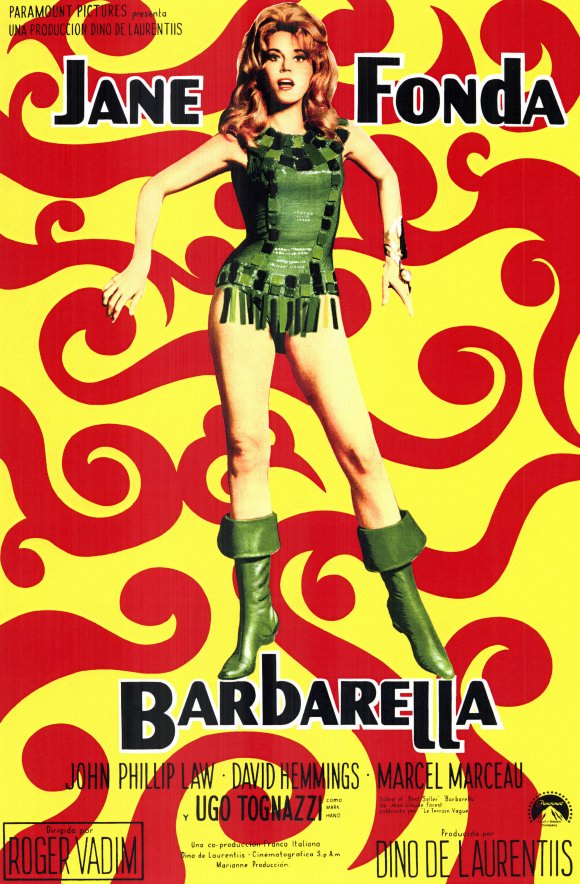 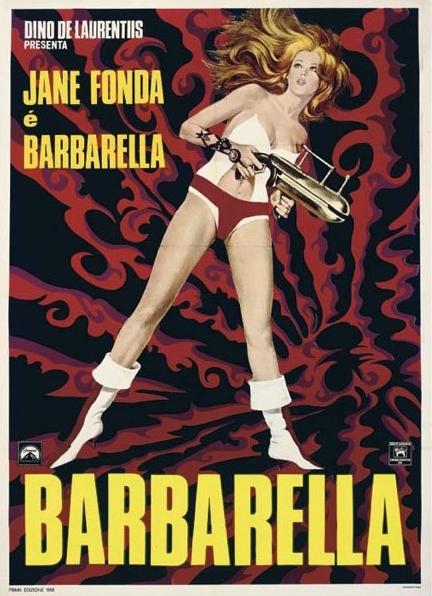