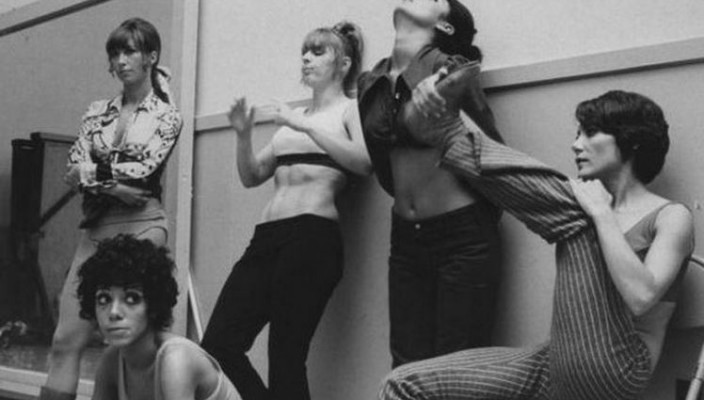 2012 saw the passing of silky voiced easy listening singer Andy Williams at the age of 84. He left us with classics such as I can’t get used to losing you, Music to watch girls by and his signature tune Moon River.

During his career Andy released a string of hit singles and recorded seventeen gold and three platinum albums. He also hosted his own television variety show, from 1962 to 1971. Over the years the NBC show featured endless guests from the world of entertainment, from Woody Allen performing a comedy sketch with Mr Williams to a live studio performance from Latin Jazz bongo player Mongo Santamaria and of course Sammy Davis Jr  (He was everywhere in the sixties)

When the show was revived in 1969, photographer Leonard Mccombe snapped these black and white pictures of dancers auditioning, wearing big hats and filling out forms at a venue in Burbank, California. 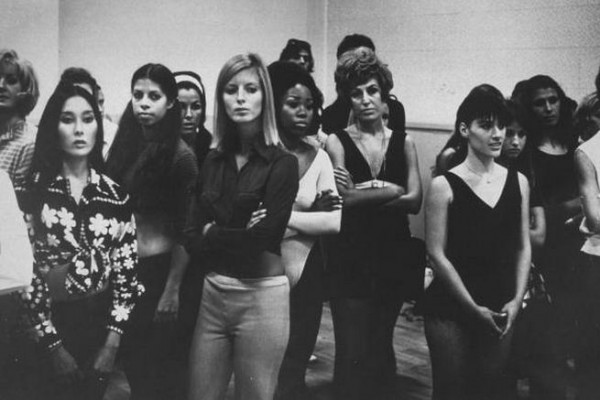 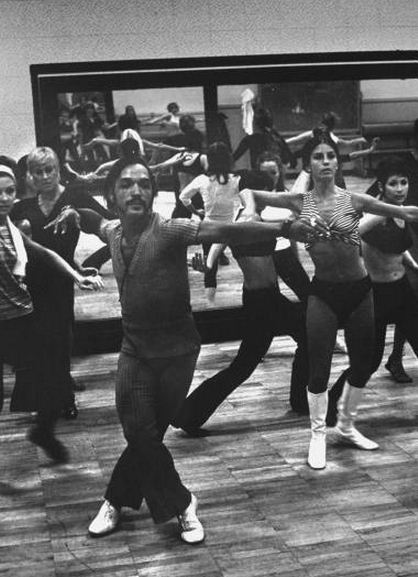 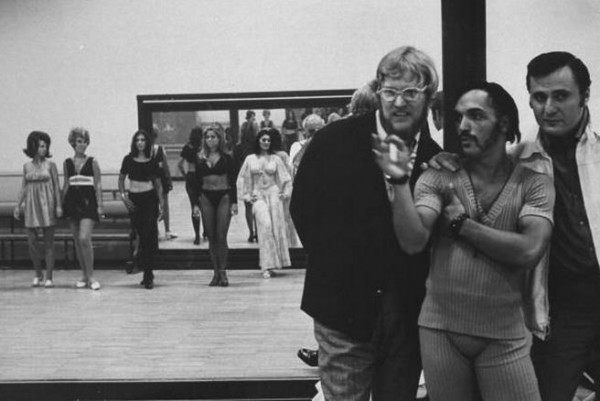 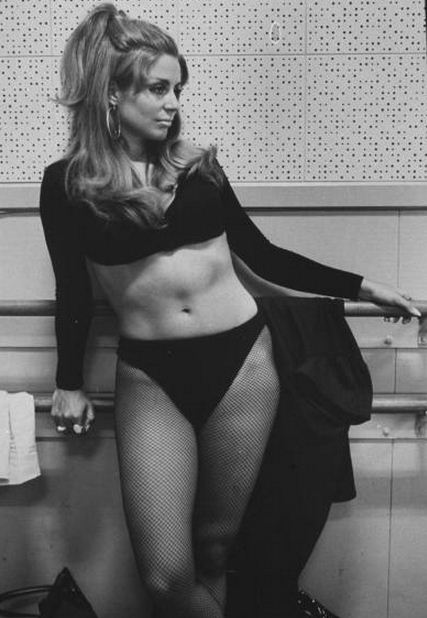 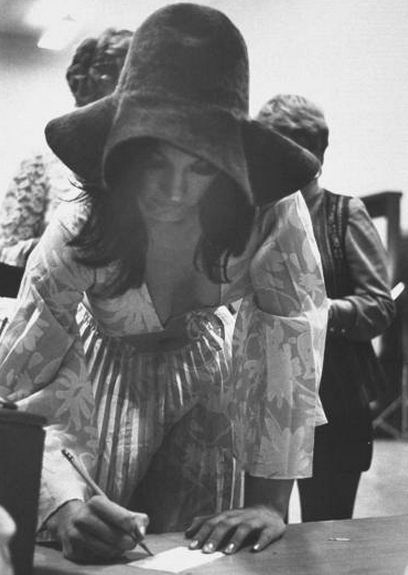 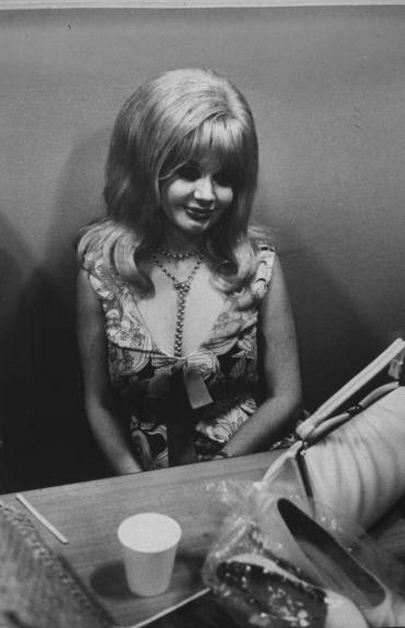 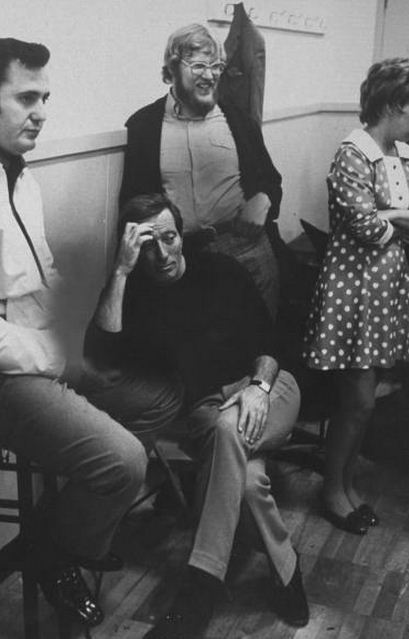