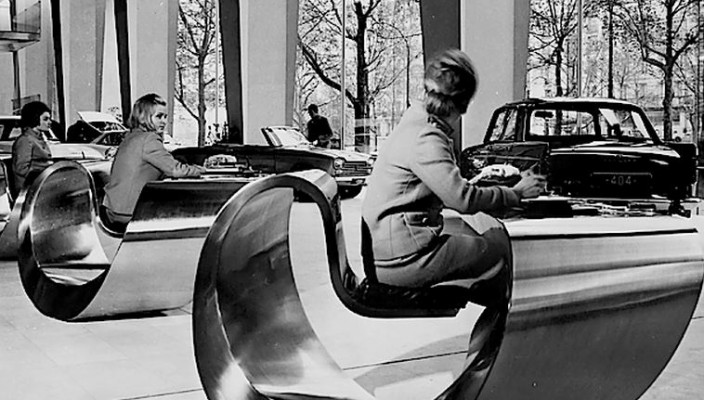 Fancy a new desk and chair at work? Thought so, well, you can either check out our recent IKEA post for something at the, shall we say, less-expensive end of the market or alternatively if you’re feeling a bit flush you could do a lot worse than look at the rather snazzy Swildens desk we have below although it might set you back a bob or two as there’s only handful have ever been made.

The original design was commissioned in 1966 for Peugeot’s premier Parisian showroom and HQ situated on Avenue de la Grande Armee where the three original desks resided until the early 1980s when they popped up in assorted auctions and design fairs in France and the USA.

In early 2013 design duo Elsa and Gregory Maitre working under the name of Furdess came across a collector of fine furniture who told them of the one elusive piece he once saw but could never get his hands on thereafter. A stunningly beautiful stainless steel desk and chair combination. After much research they found Ben Swildens, the original designer of the desk, and managed to convince him that the time was right to reproduce eight examples of what is arguably the most beautiful desk ever created.

If you have some spare cash sitting around then you might be interested to know the reproductions were sold for some $87,000 but we imagine they may have increased in value somewhat since then. If you’ve not got that kind of spare cash then comfort yourself with the knowledge that although they may be a design classic and a thing of utter beauty to be honest there’s no drawers to put your sandwiches in and that stainless steel chair would get a bit hard on your bottom after an hour or two. 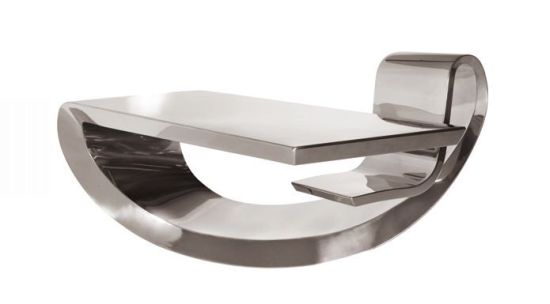 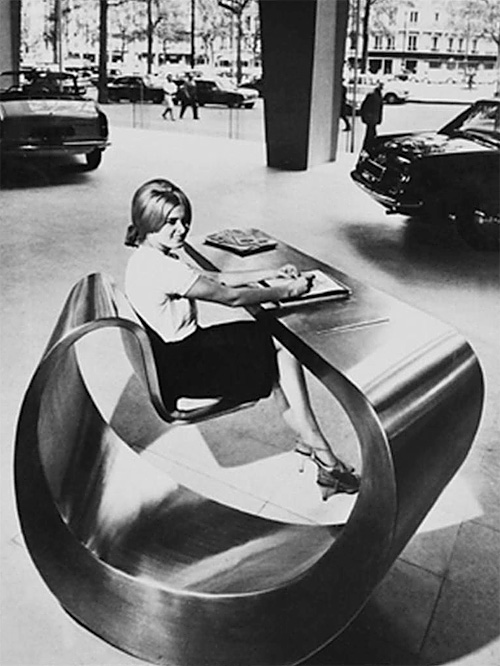 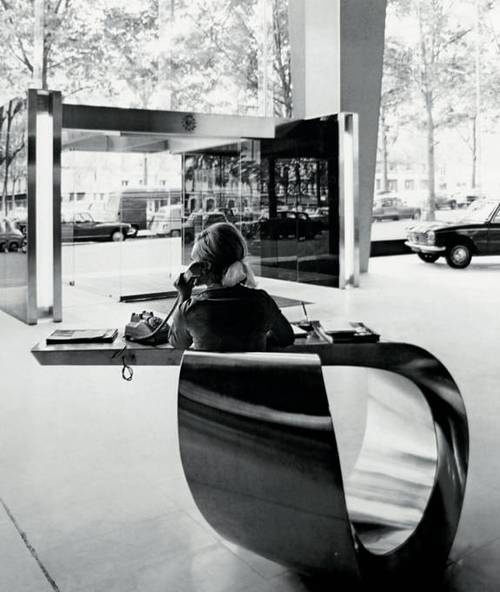 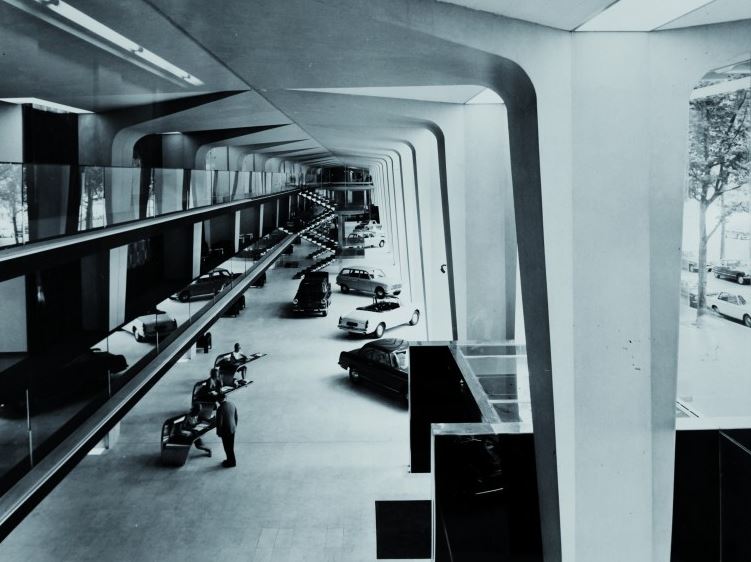