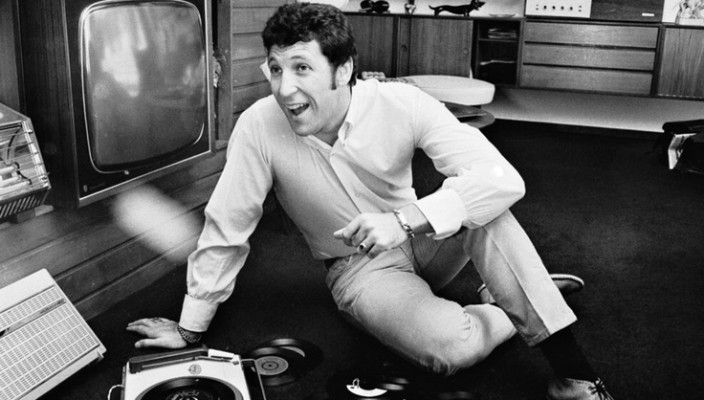 When they were not entertaining the masses, drinking expensive champagne, smoking Cuban cigars and taking illicit substances by the bucket load our Sixties musical heroes liked nothing better than to relax at home playing a few records with a photographer handily placed to take a few snaps for the next press release.
What this gives us now is an invaluable glimpse into the home lives of some Sixties legends which if course included the obligatory record player, a few Buddha statues and not surprisingly a lion’s head in Miles Davis’s pad. 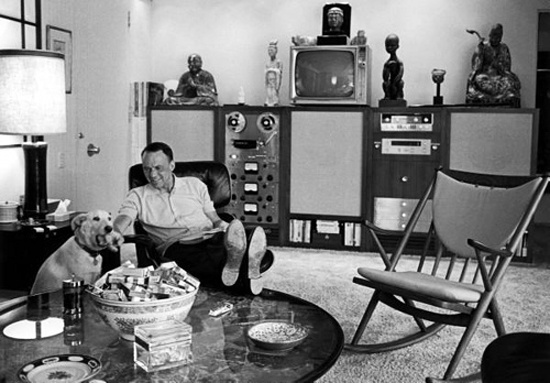 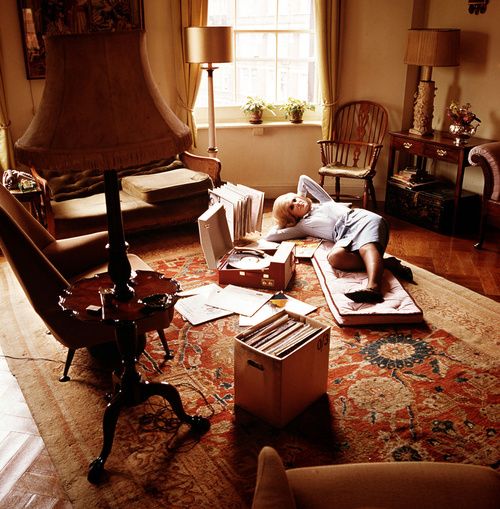 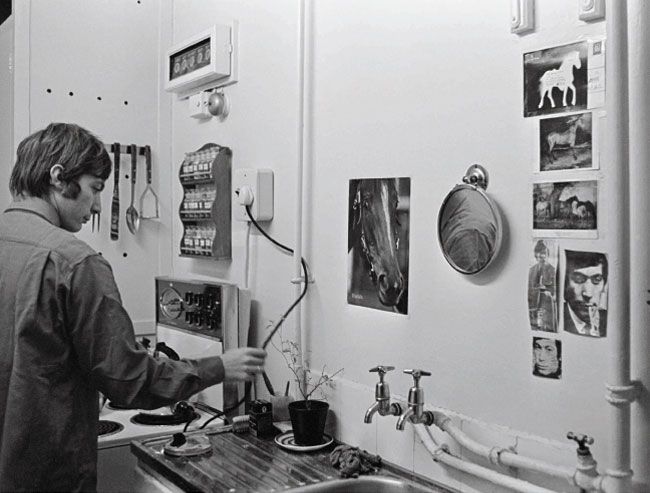 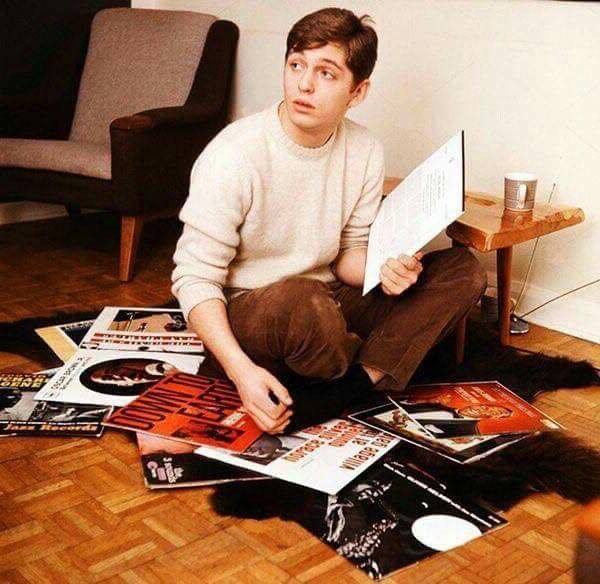 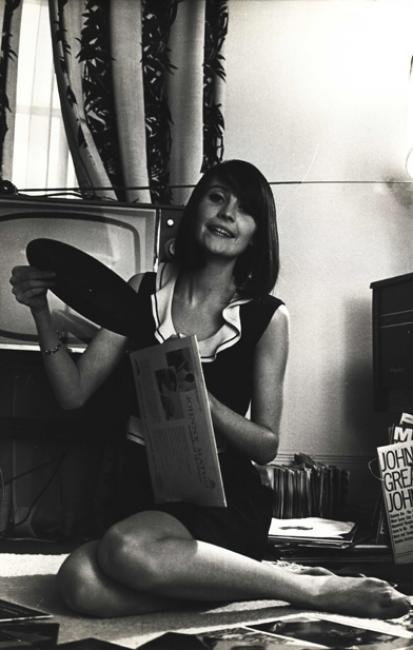 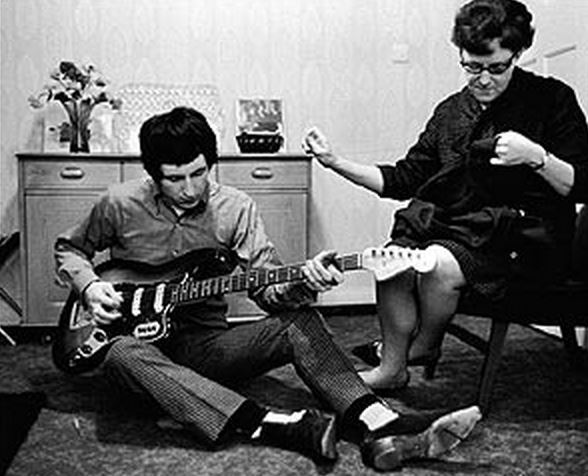 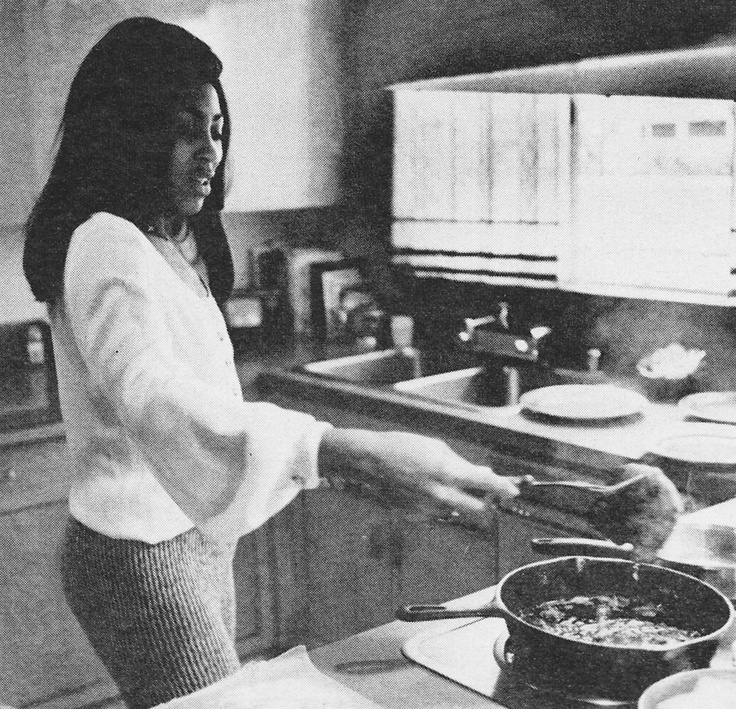 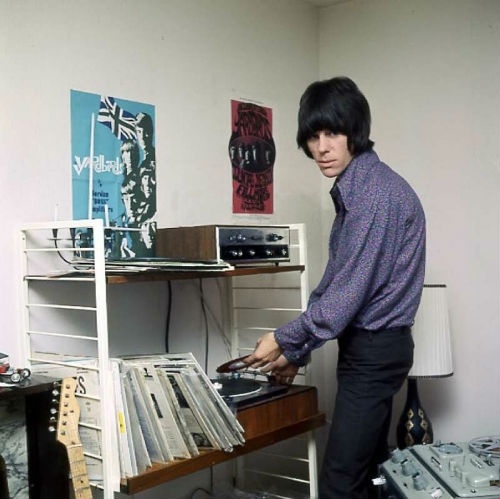 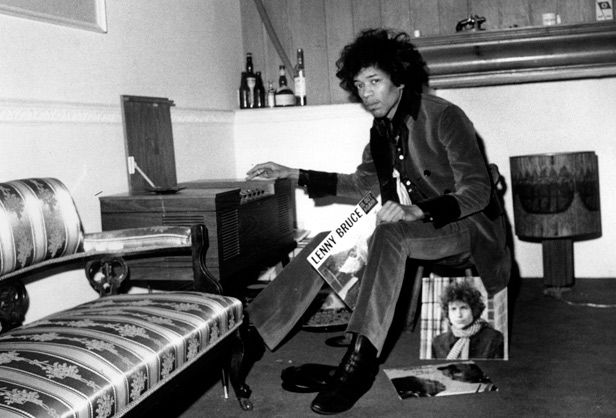 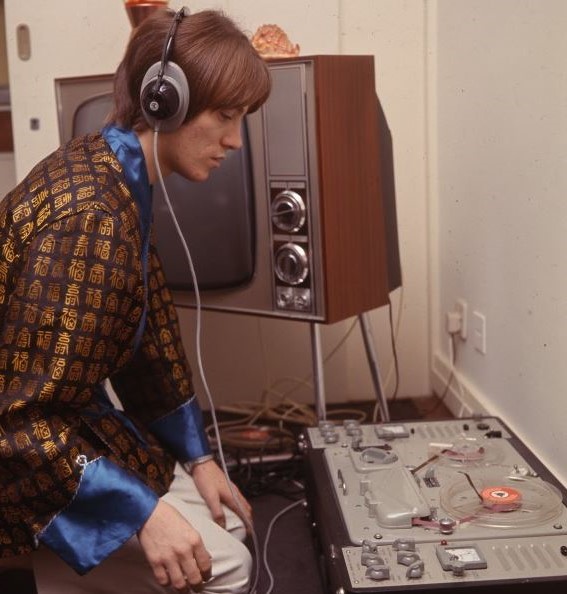 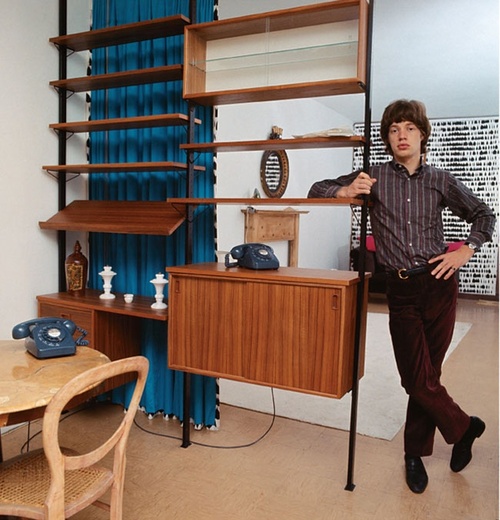 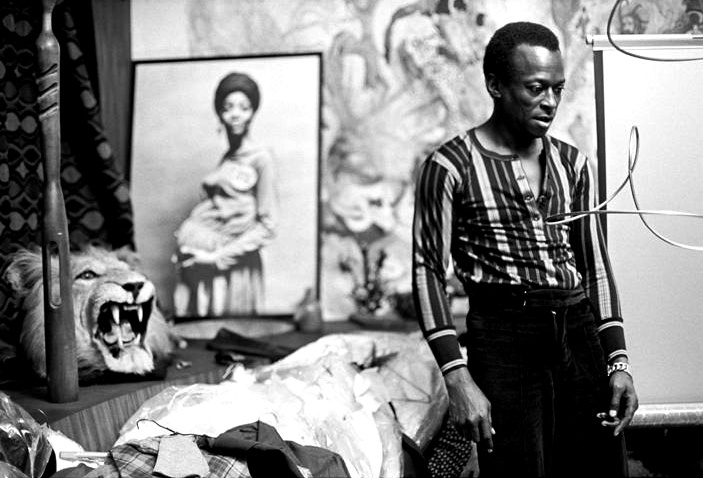 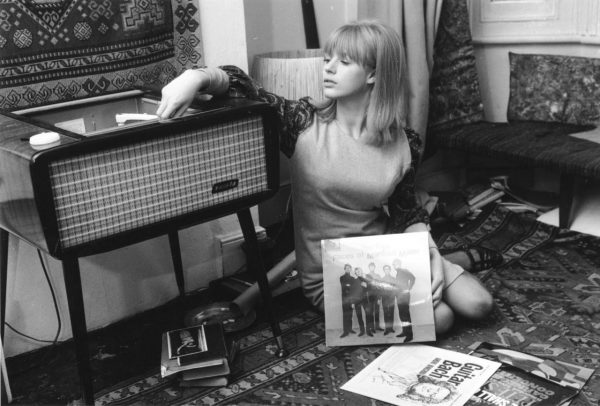 The Creation and Others at The Jaguar Club 1967
The First Five Years 1966-1971
Vintage Olivetti Typewriter Advertising Posters
Life of Luxury - Cruising in the past
Flowered Up - Weekender
Marvin Gaye - The Acting Years
Headz Up: Mo’ Wax – Urban Archaeology
Pop Stars on The Wheel of Steel