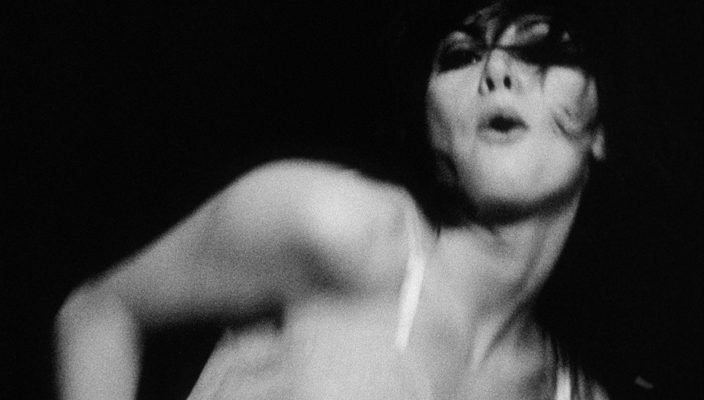 Mention the name Toni Basil to people of a certain age and they will reply with another name – ‘Mickey’. Her 1982 worldwide hit of the same name was a cover of a song called ‘Kitty’ released three years earlier by Racey and gave her international fame.However Toni Basil is nothing if not multi-talented and aswell as having a 2 million selling single she is an in-demand choreographer and has done a bit of acting in her time.

Hands up who knew she’d appeared in Easy Rider and Five Easy Pieces. Oh and she’s received a Grammy, an Emmy nomination and Hip Hop International’s Living Legend Award.Here we go back 45 years to her first ever recording from 1966 which was the title track from the film of the same name. This received turntable action on the Northern scene back in the mid-seventies and now fetches upwards of £300 for the original issue.

Ladies and gentlemen put your hands together for Toni Basil performing Breakaway. 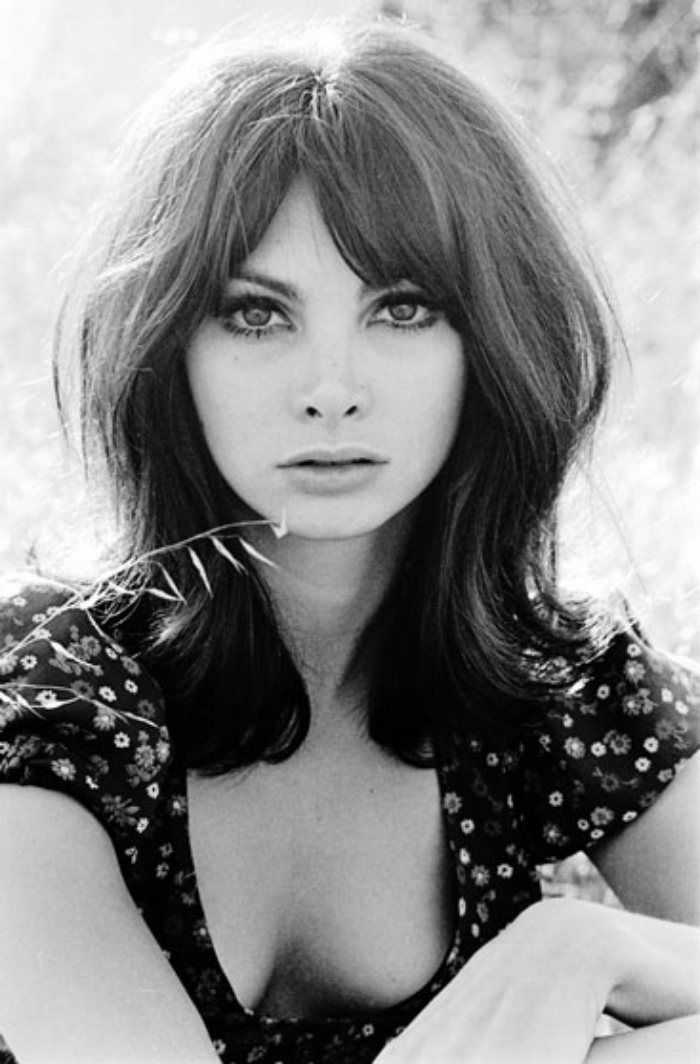