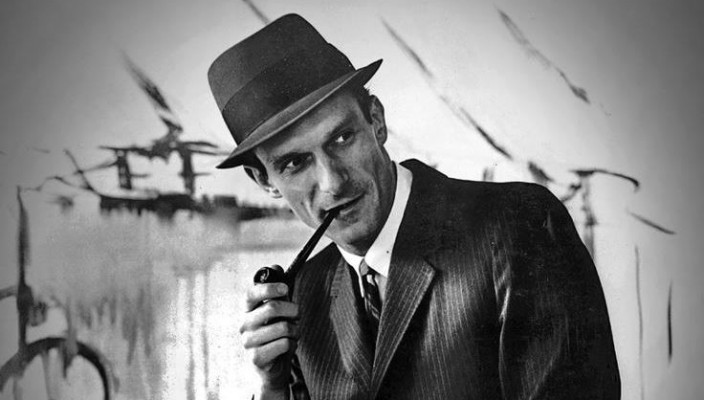 Whilst we know Hugh Hefner is a bit of a lecherous pyjama-clad slimy toad; albeit a somewhat dry and wrinkly pyjama-clad slimy toad these days, we do have a degree of admiration for his, well, let’s call it his chutzpah. We know his contribution to women’s rights has amounted to somewhat less than zero and he was rightly roundly chastised by Gloria Steinem after she spent time undercover as a Playboy bunny. What we didn’t know was that old Hugh did more than his fair share for the black civil rights movement in 1960s America and is seen by many as being years ahead of his time when most media outlets in the US were fearful of showing any signs of integration between black and white. 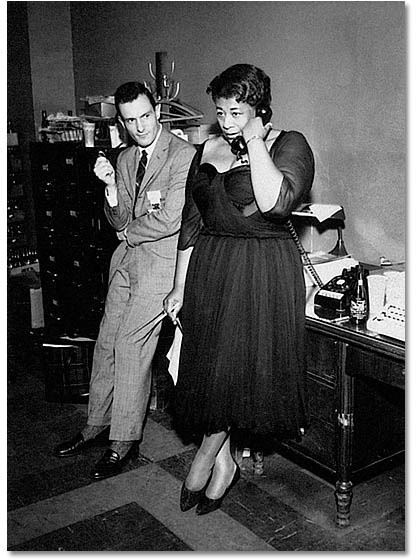 The Hef and Ella Fitzgerald

It was during 1962 that ‘Roots’ author Alex Haley first interviewed Miles Davis for Playboy magazine and Davis spoke at length about his thoughts and feelings on the racism he encountered in his daily life. Such was the success of this piece that Hefner made Haley’s interviews a regular feature in the magazine and he went on to interview Muhammed Ali, Martin Luther-King (his longest ever interview for any publication), Malcolm X, Quincy Jones, Sammy Davis Junior and American Nazi Party leader George Lincoln Rockwell who would only agree to an interview when Haley assured him he wasn’t Jewish and insisted in keeping a handgun on the table throughout the interview. These days interviews with black artists may not seem to be much out of the ordinary but back in the 1960s not many magazines would take such a risk fearing circulation and advertising issues. 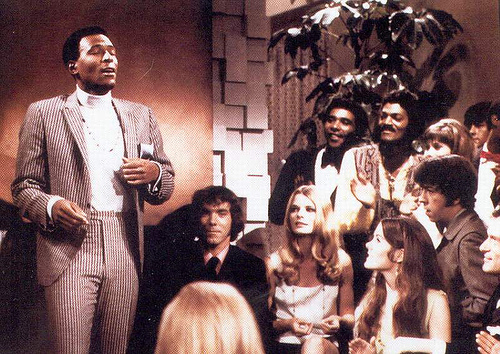 Around this time that Hefner branched out into TV and started his ‘Playboy Penthouse’ series which later became  Playboy After Dark syndicated shows. These included a number of black artists and most notably had black and white audience members and performers mingling when segregation was rife. Many of the big name back artists of the time were featured such as James Brown, Ike & Tina Turner and Dizzy Gillespie but also lesser-known interracial acts appeared such as the Gateway Singers who reportedly were cancelled from the Ed Sullivan show at short notice when CBS executives got cold feet about featuring a mixed-race group.

As part of his ever-expanding Playboy empire, in 1960 Hefner set up a series of nightclubs called, not surprisingly, Playboy Club, on a franchise basis. Once a member joined they had access to other clubs using a coveted membership ‘key’. However, black members soon found that when they travelled south they weren’t allowed in the Playboy Clubs in Miami and New Orleans. When Hefner heard about this he quickly set about buying the franchises back and made a point that all his clubs encouraged segregation and would not tolerate racism.

In 1965 Jennifer Jackson became the first black Playboy centerfold model during a time when wider society didn’t consider black women to be attractive. To put this into some kind of perspective ‘Sports Illustrated’ didn’t have a black woman on its cover until 1996 some 31 years after Playboy.

Whilst we don’t condone the sexist and often misogynistic way Hugh Hefner treats women through his Playboy empire we do have a certain admiration for his stance in very much different times against racism and the way he actively fought against it using the means at his disposal. He may be a lecherous, pyjama-clad slimy toad but he’s done his bit for race-relations and that’s something to be admired. 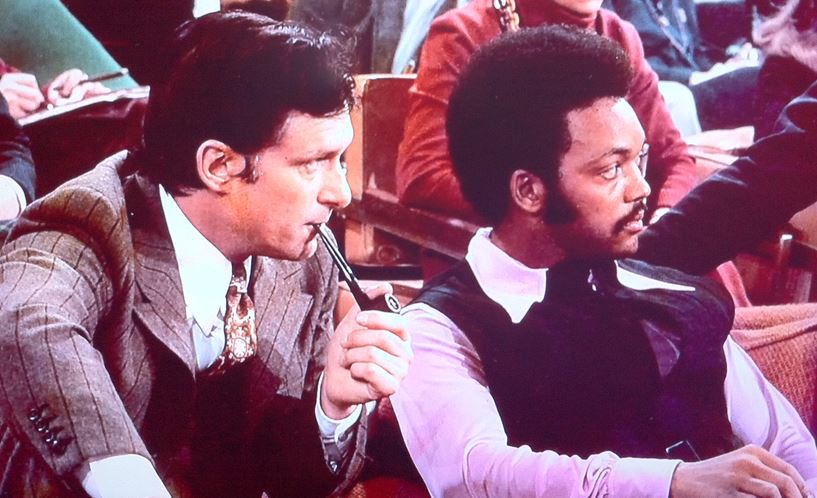