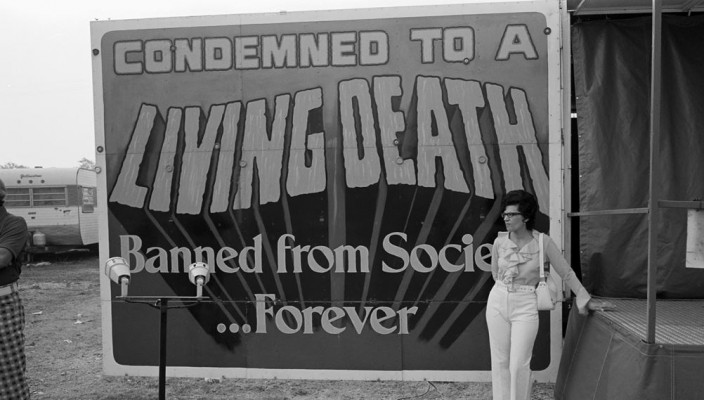 Now we go back to a time when Budweiser six pack vans cruised the streets of Michigan, Darth Vader walked amongst the surfers of Whitmore Lake and a 1972 film titled “The Man” starring a young James Earl Jones had a ridiculous tagline.

Here we have a small selection of photos taken from a collection called From The Archives by amateur Michigan photographer Don Hudson. Since the early seventies he documented life on the streets of the home of Motown and other smaller towns in Michigan, taking in events such as fairs, political rallies and the odd Blues festival.

These photographs were taken in various locations from the late sixties to the start of the eighties. If you want to check more of Don’s stunning Black and White snaps of streetlife, then cast your peepers over his Flickr page 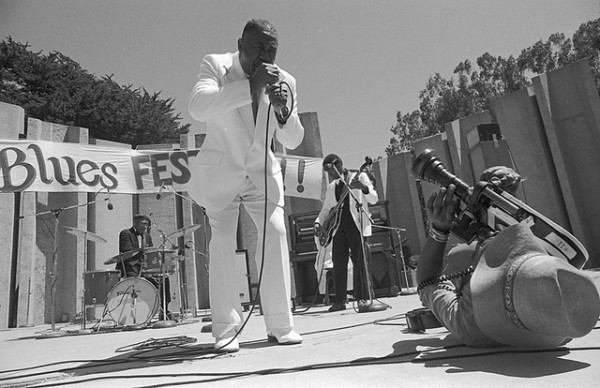 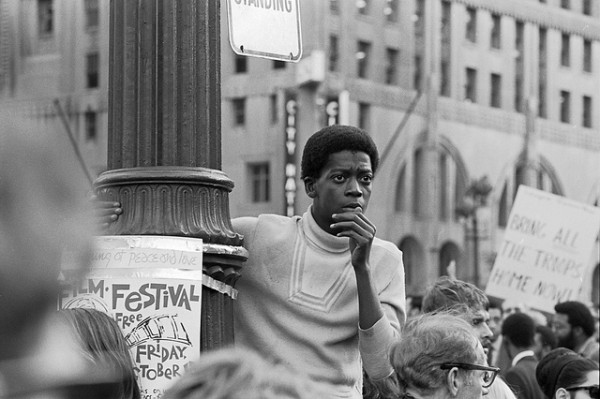 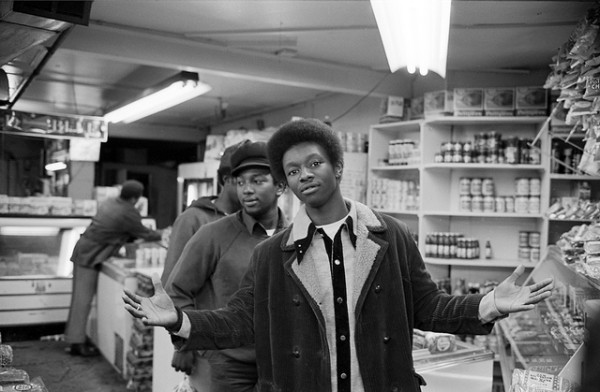 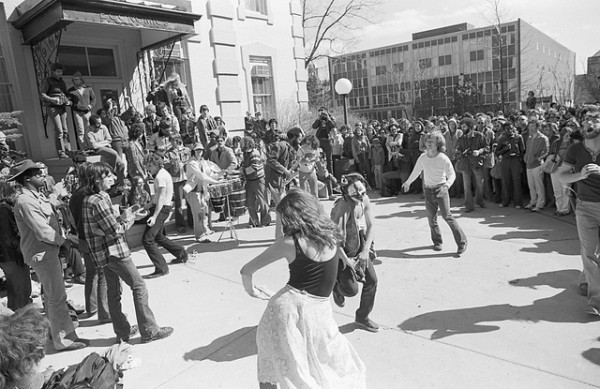 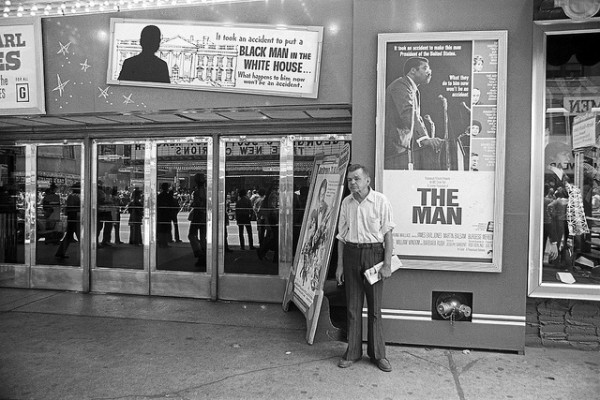 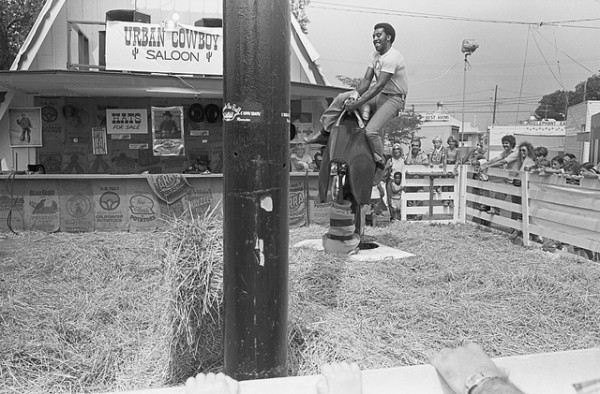 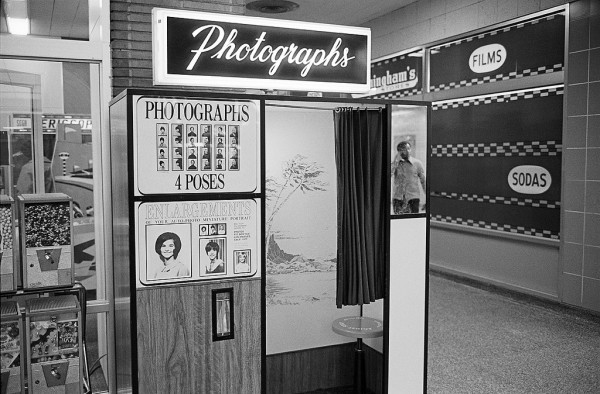 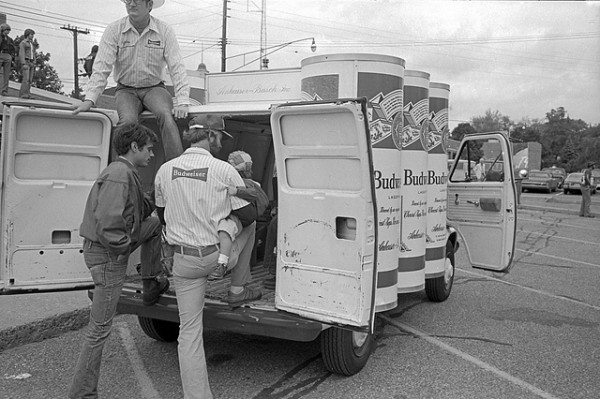 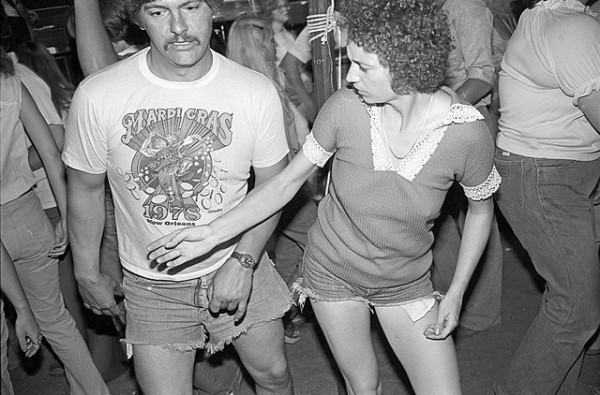 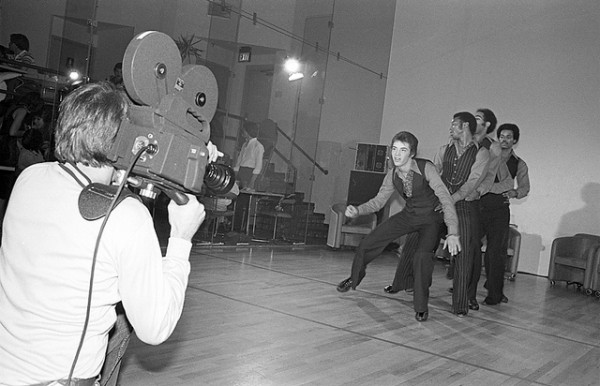 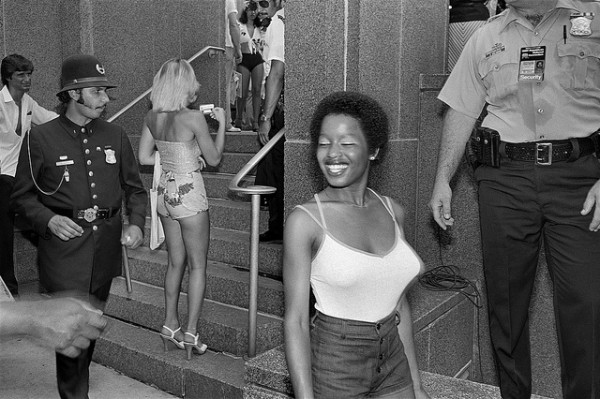 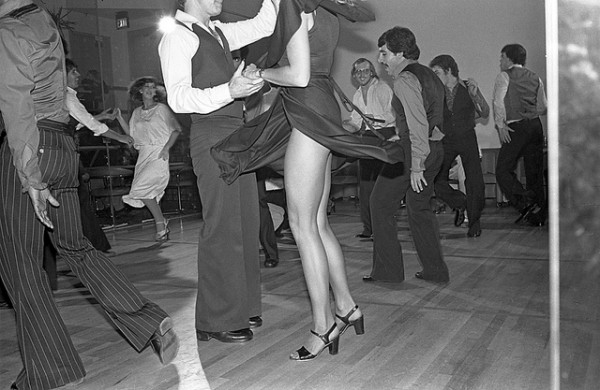 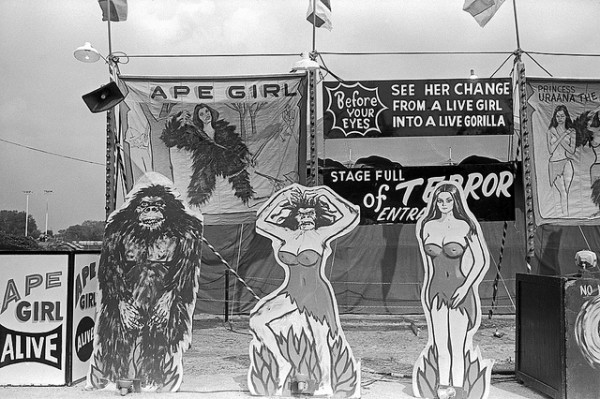 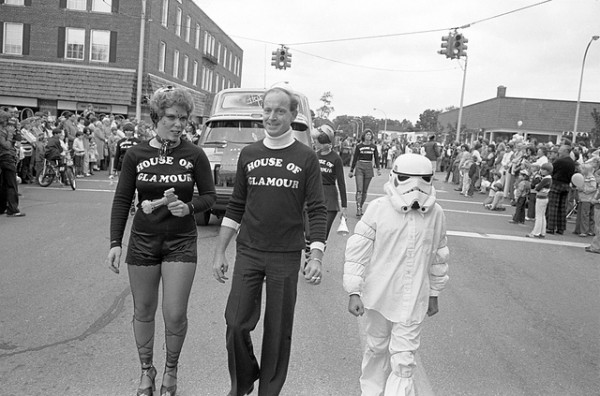 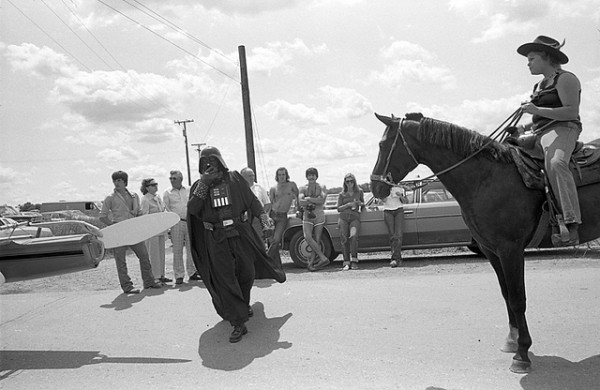 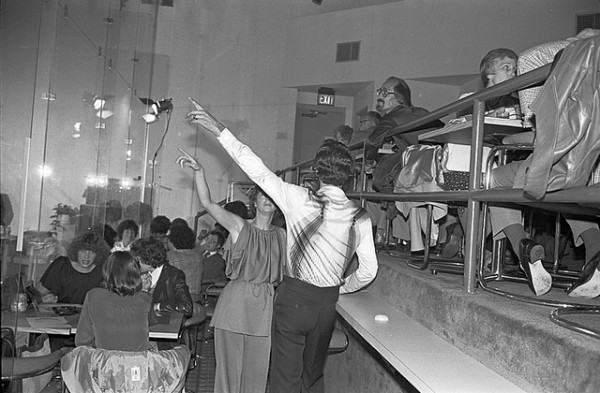 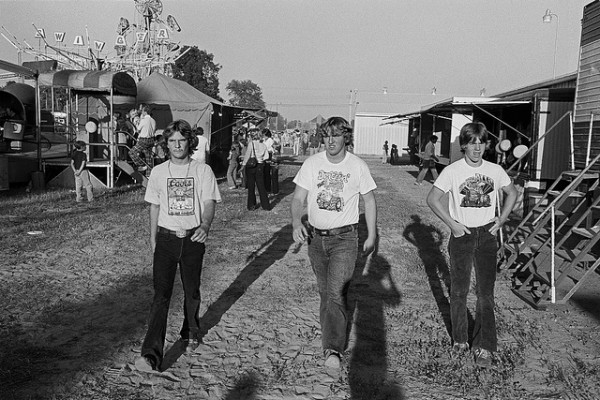