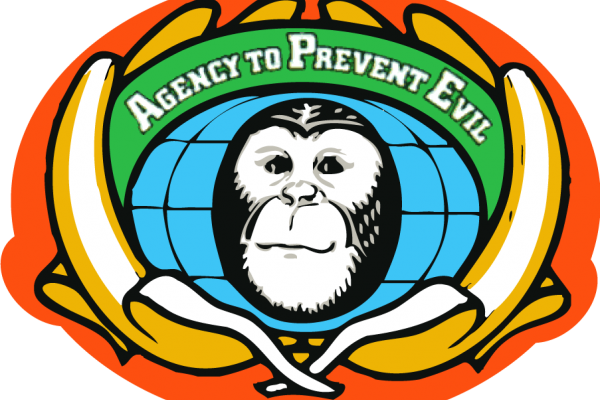 Lancelot Link -Secret Chimp was basically Get Smart with chimpanzees, which is no surprise as two of the shows creators were also writers for the Sixties comedy secret agent show. The programme was originally broadcast in America on ABC from 1970 to 1972. Repeats of the show recently appeared on the Comedy central channel.

Agent Link and his assistant Mata Hairi worked for A.P.E (Agency to Prevent Evil) and in true James Bond style they had their own evil rivals, an organisation called C.H.U.M.P (Criminal Headquarters for the Underworld’s Master Plan)

Each week host “Ed Simian” would introduce an all-chimp band called -The Evolution Revolution.The band featured Lancelot on guitar and the amusingly named “Sweetwater Gibbons” on drums.They were dressed up like hippies and churned out some groovy bubblegum pop, although there was an Album released which featured some pretty heavy guitar riffs. 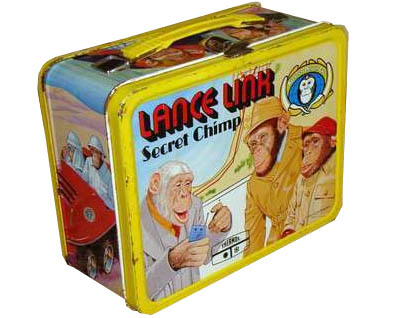 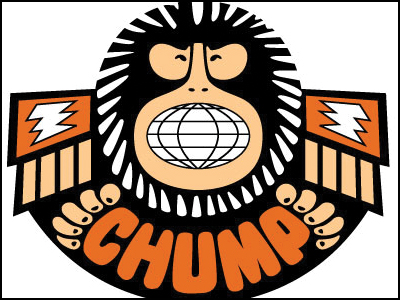 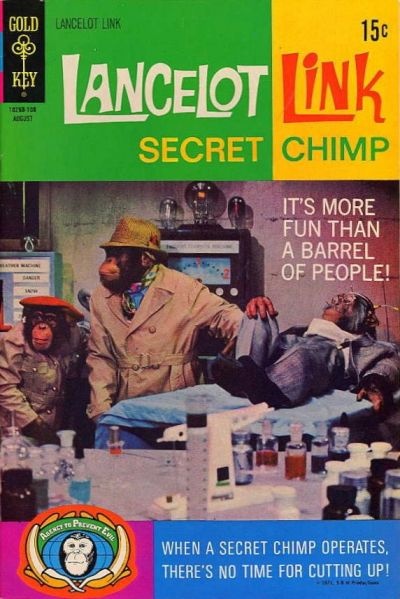