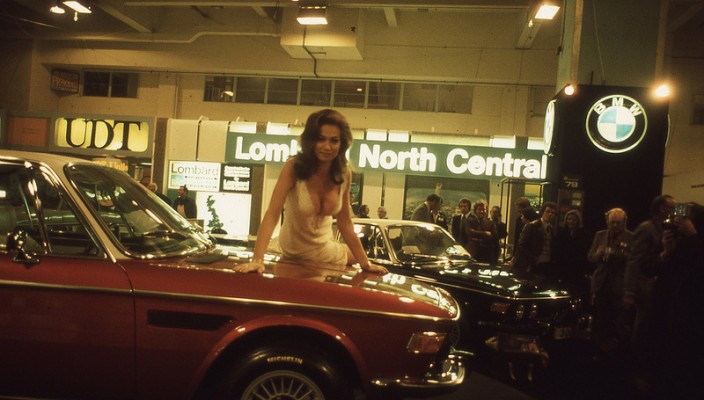 Previously we’ve mirror, signal and manouvered and head on down the highway to the Motor city to visit the Detroit Auto Show during the sixties. We have also reversed back in time and parked up in the the windy city to stroll around the Chicago car show. This time we stay a bit closer to home as we pay and display and have a look around the London car Shows of the seventies that were staged at Earls Court.

Regular readers will know that we’re no car experts here at VoEA , so we don’t know if it was a good idea to set your sights higher than a New Hillman Hunter or whether the Chrysler man made you happy when you bought a car. 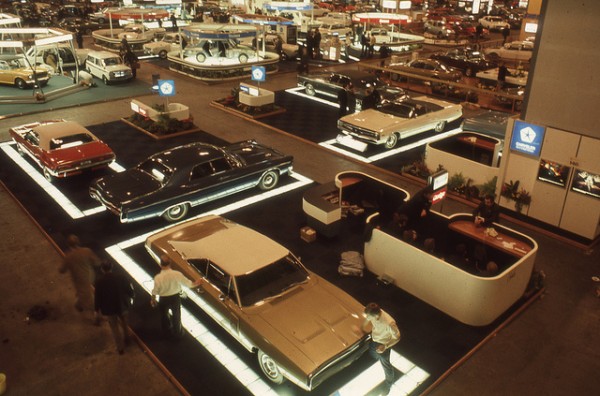 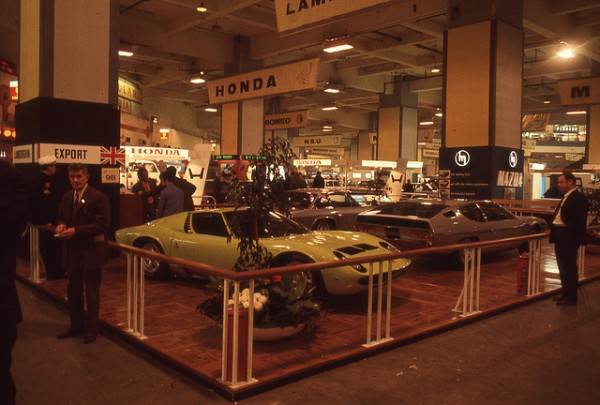 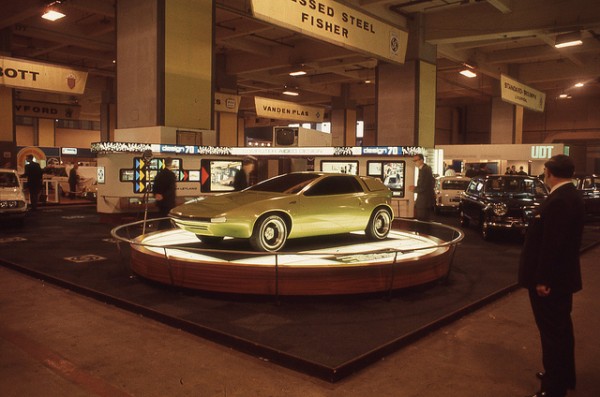 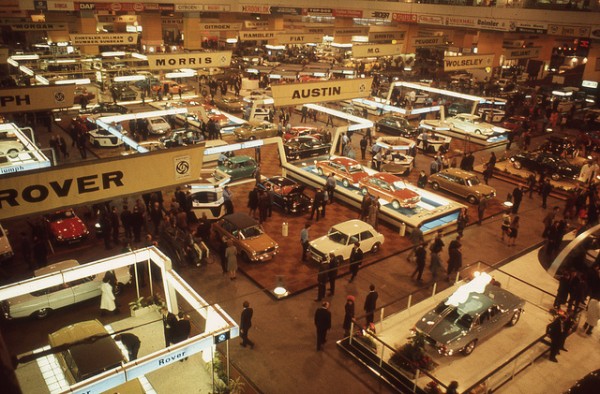 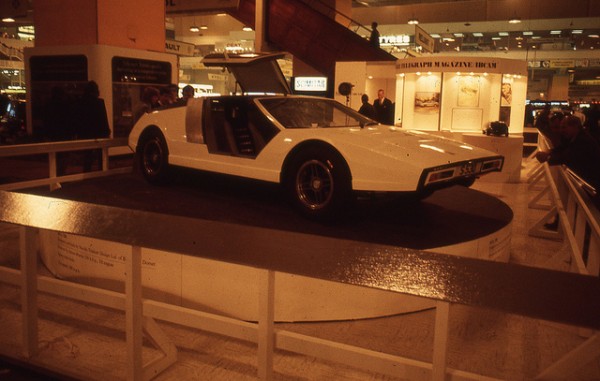 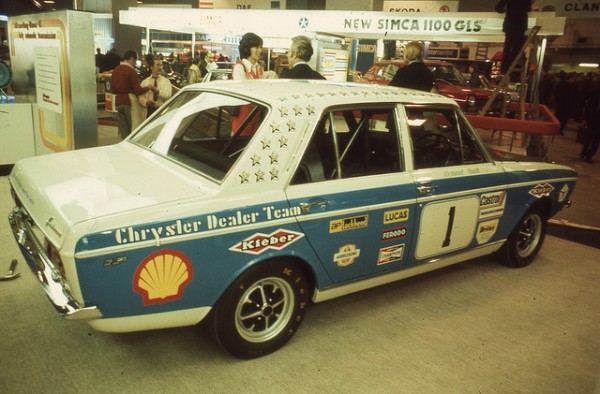 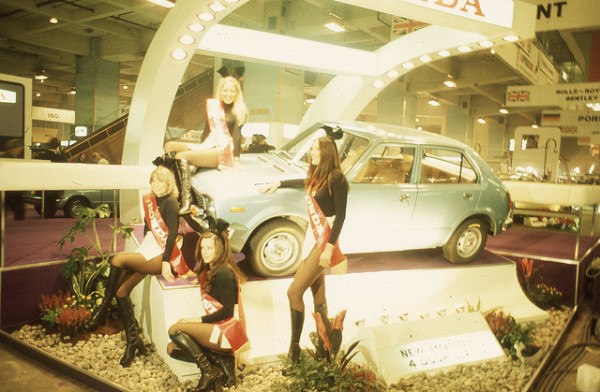 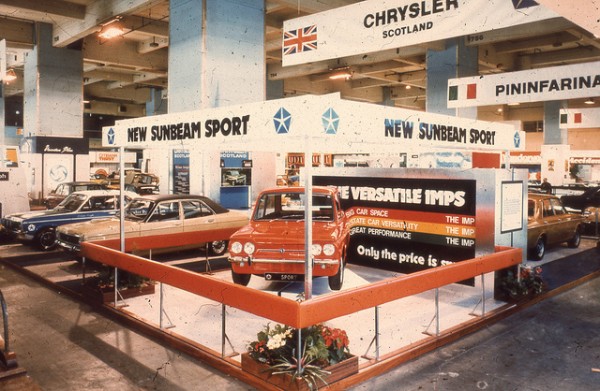 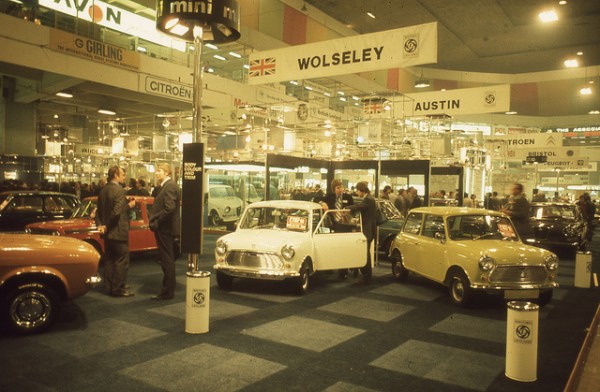 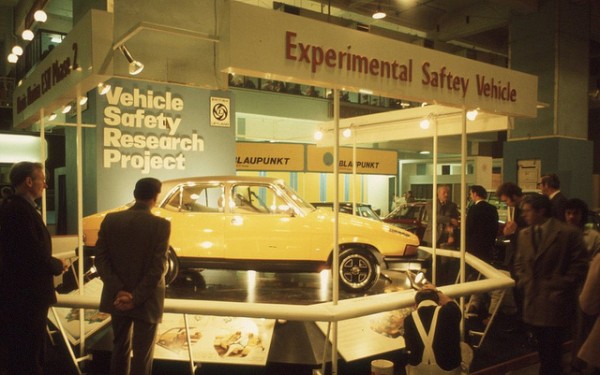 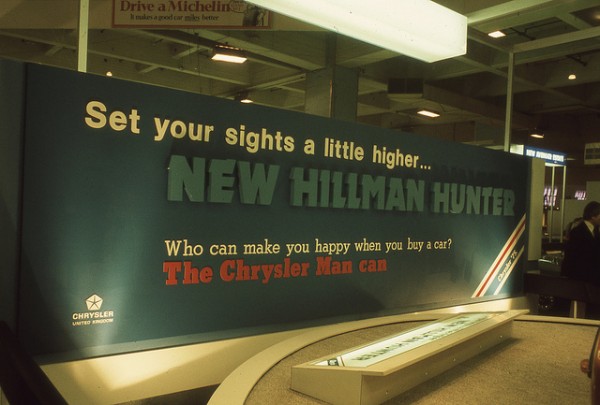 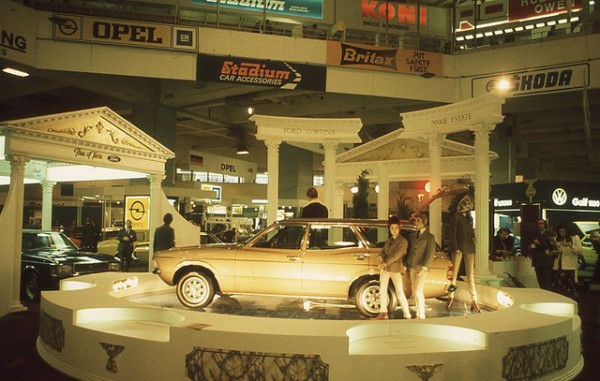 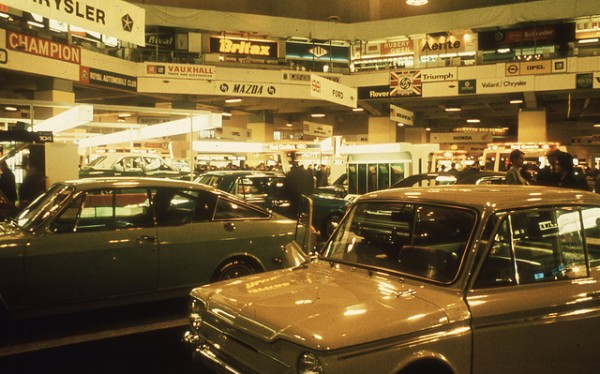 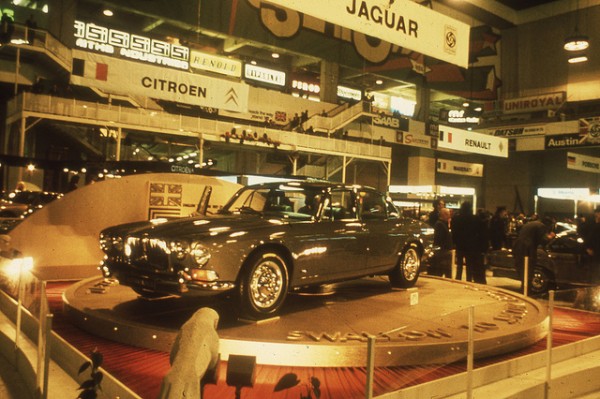 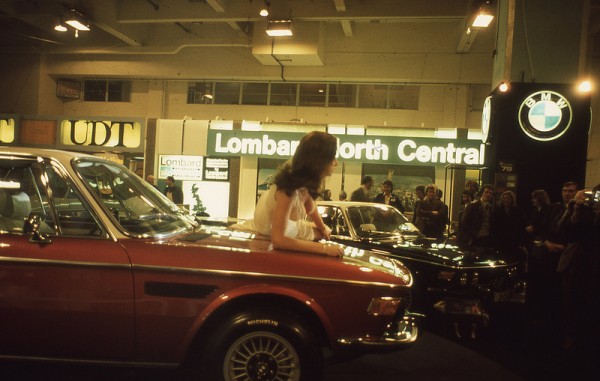 « Detroit and Beyond Martha Jean ‘The Queen’ Steinberg – African-American Icon »