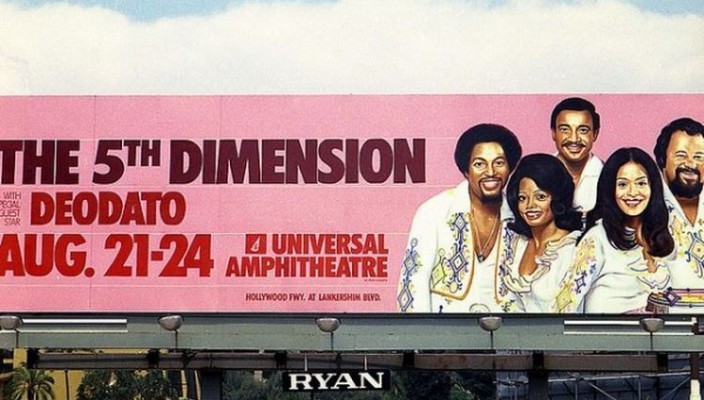 Recently we came across an amazing advertising billboard for Stevie Wonder’s classic 70s album Songs in the key of life, which we posted as a one-off on our Tumblr page.

Then we thought, are there anymore blog worthy billboards from the 1970s – well the answer is Yes. Originally we were going to post various ones from the Seventies until we found this astounding set of photos on flickr.

These music billboards were photographed on Sunset Boulevard in California between 1974 and 1975. We’ve chosen a few our favourites, however if you want to see all 104 in glorious technicolour take a trip over to Flickr and check out Larry’s complete set.