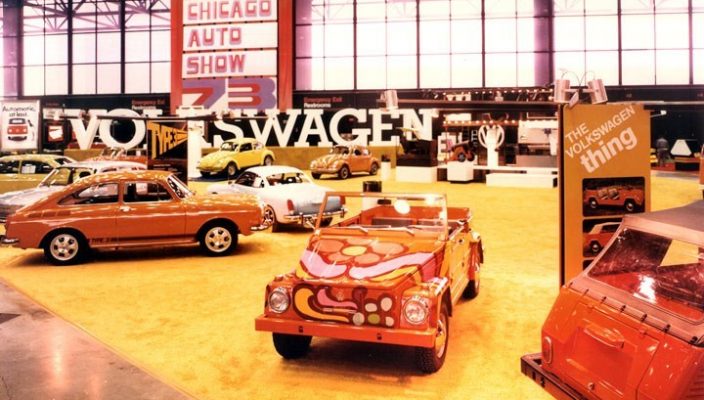 As America’s largest and longest running car show Chicago has a lot of history and a lot to be proud of. Running since 1901 and only stopping for the occasional war it celebrated its 100th show in 2008 and averages over 1 million visitors every year. The show is usually held in February and due to its size and history is often the show where new models are first wheeled out by anxious manufacturers.

Here we take a look back to shows from the late Sixties and early Seventies, see what must be one of the first ever MPVs, witness a psychedelic VW Beetle and look at a fur-lined car with matching fake-fur waistcoat for the better-half. Very tasteful. 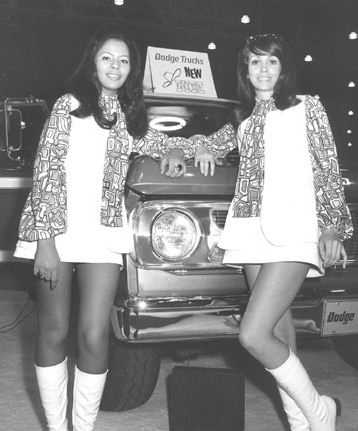 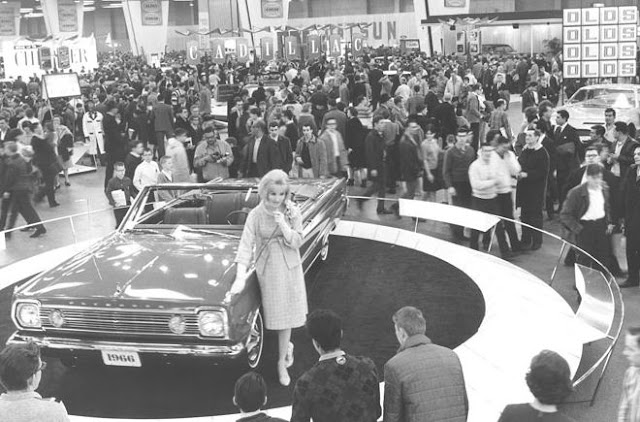 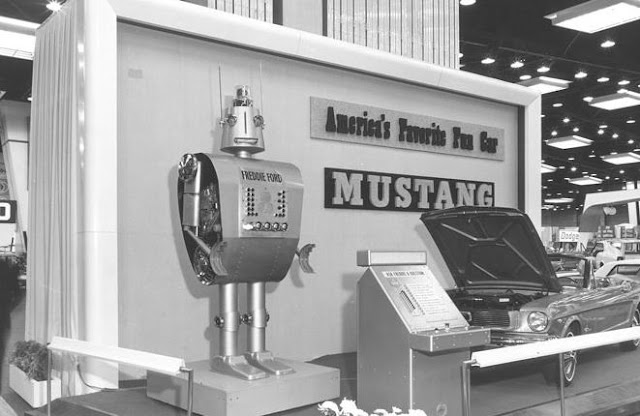 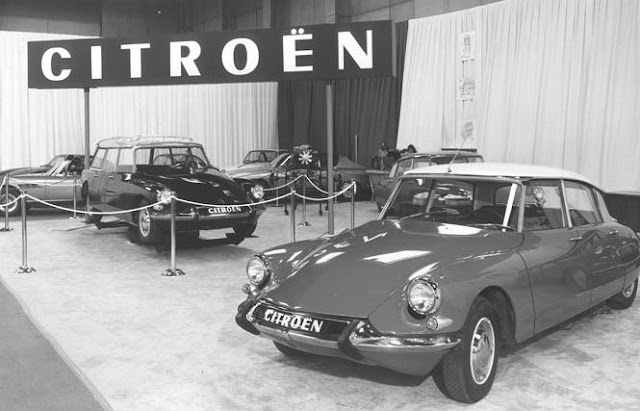 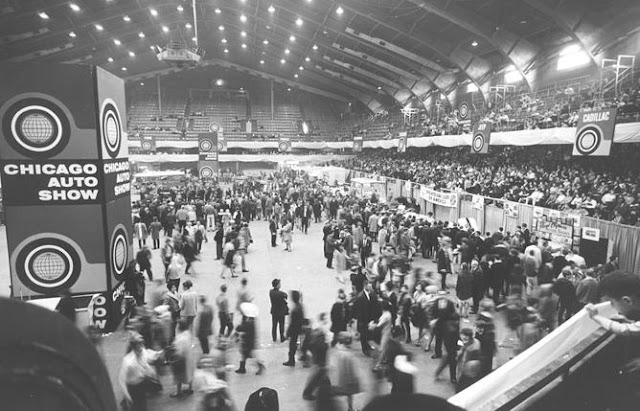 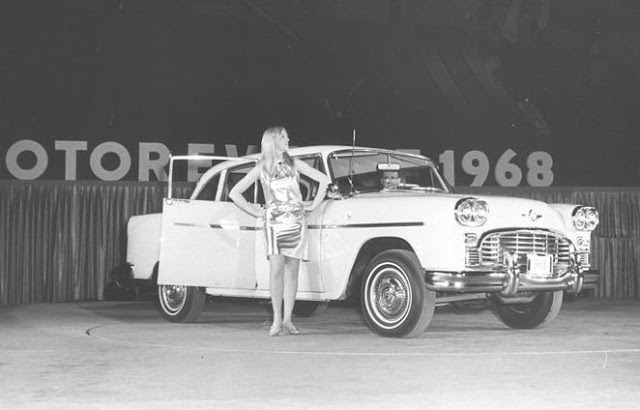 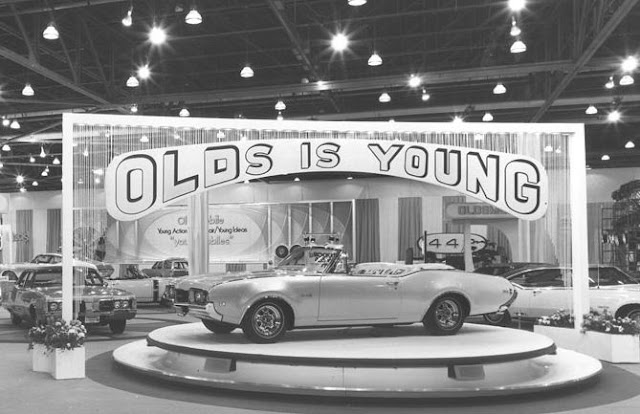 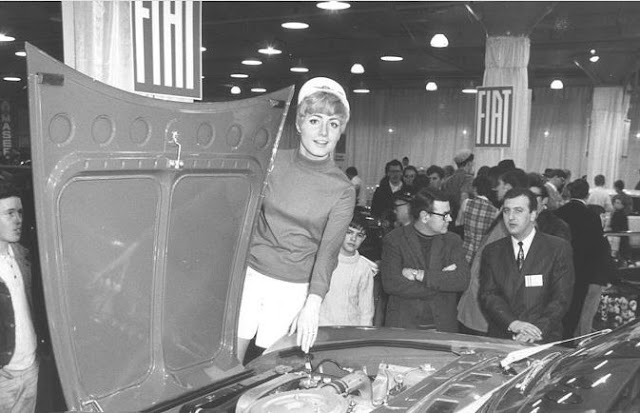 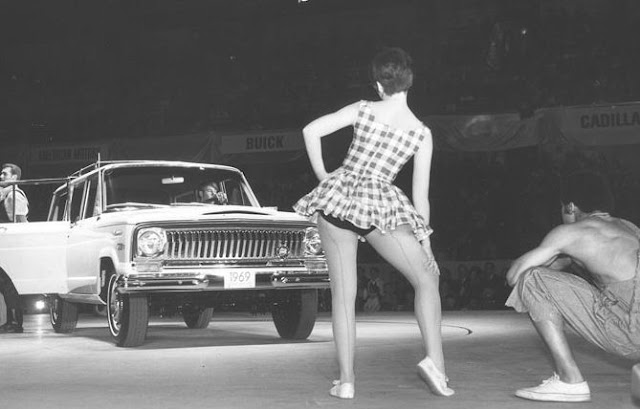 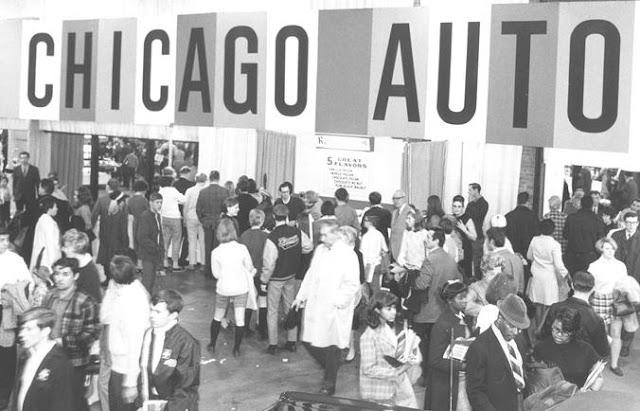 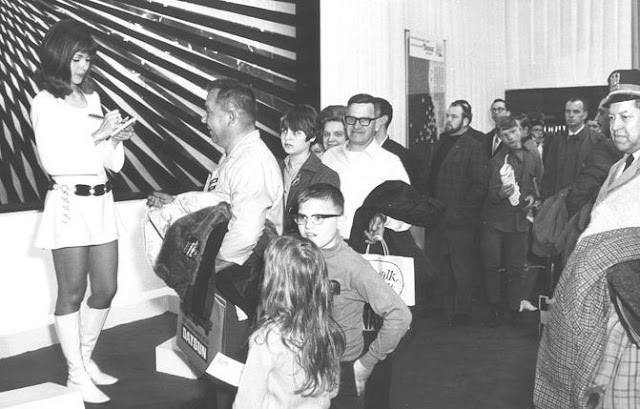 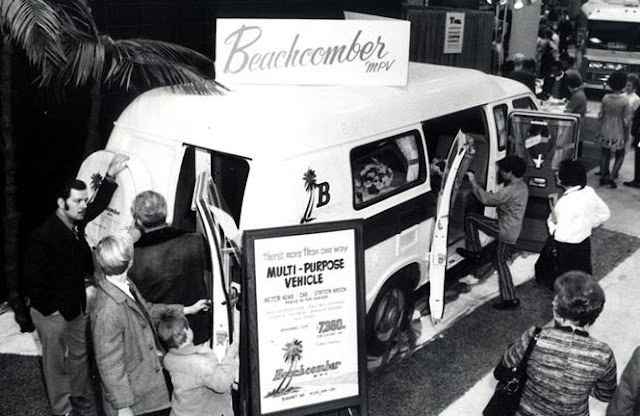 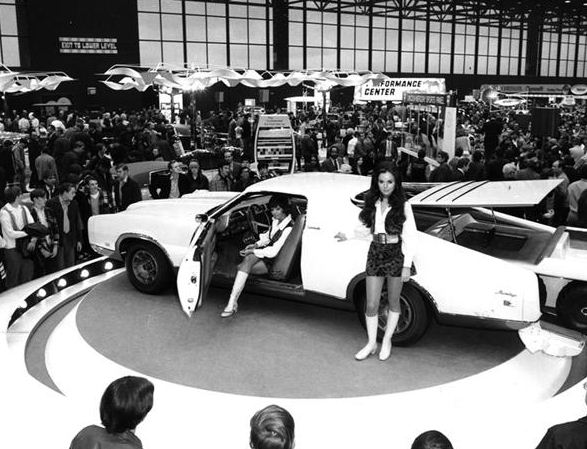 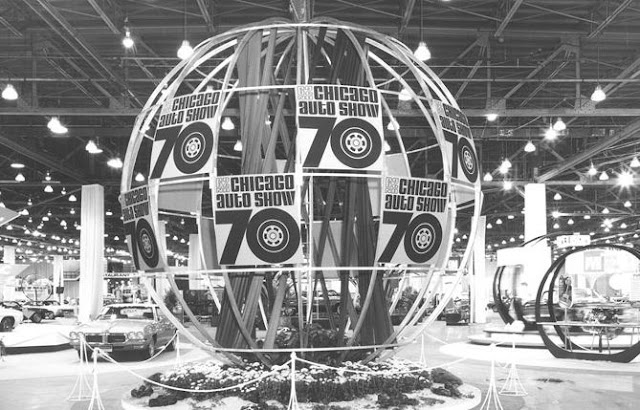 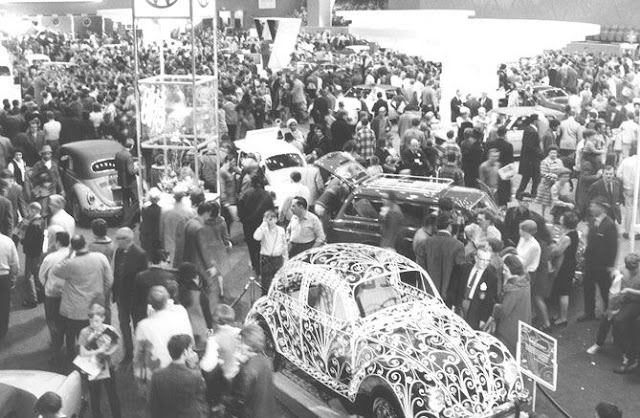 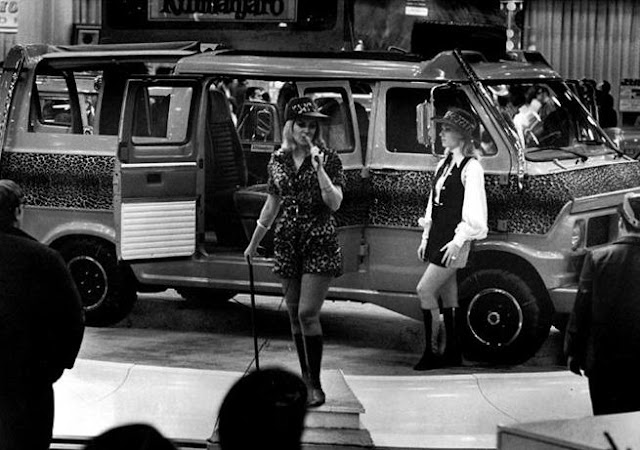 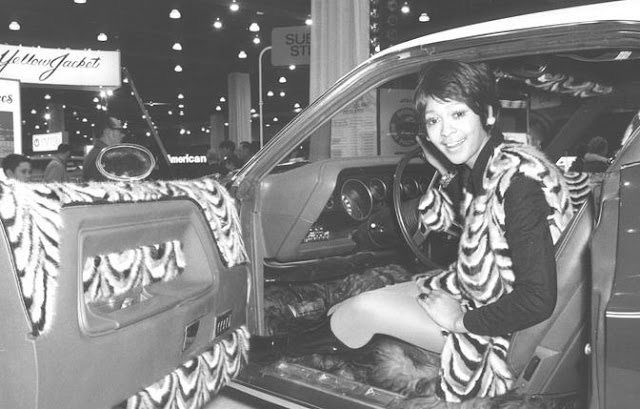