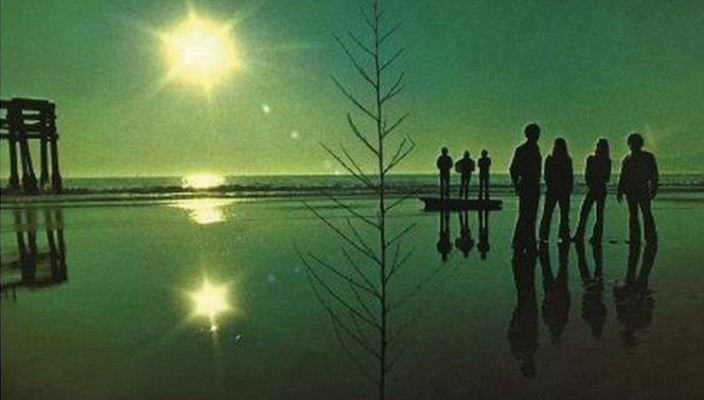 Mowest Records – Ahead of its Time

After a grand total of 10 albums, 40 singles and two years in business Mowest Records was closed down by Berry Gordy in 1973 and swiftly swept under the carpet as Motown tried to keep the train moving forwards. A sad and slightly undignified end to a label that was arguably way ahead of its time. 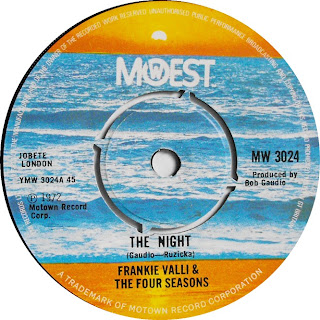 Mowest was set up in 1971 by Gordy as a subsidiary of Motown Records and was based on the west coast of the U.S. in Los Angeles. Gordy had been living in L.A. since the late-Sixties and was gradually shifting the whole Motown operation from Detroit to the west coast where he saw Motown being far more involved in the booming movie and TV industry. Whether Mowest was a way for Gordy to identify some talent and dip his toe in the west coast water before moving the whole Motown family over is open to conjecture but the music the label created is some of the most diverse and creative released on any of the labels associated with the Detroit behemoth.

The label’s first release and not necessarily its finest hour was the well-meaning but rather nauseous ‘What the World Needs Now’ by Detroit DJ Tom Clay. This became an unexpected hit selling over a million copies and paved the way for a variety of acts to follow with no specific genre or identity restricting them. This was both a blessing and a curse for Mowest. On the downside, unlike Motown and many of their other subsidiaries, they had no identifying sound which could be readily marketed but instead had to rely on people hearing the music first before buying the record – this meant relying on radio airplay. The problem with this was that the Motown marketing team were just that – a marketing team for Motown Records and little if any support was given to the new label on the other side of the country, in addition the main focus was on the big names such as Stevie Wonder, Marvin Gaye, Diana Ross and the Jackson 5 where big hits were pretty much guaranteed. The upside to the lack of restriction on genres meant a real variety of sounds came out on Mowest which at the time probably didn’t help them much but looking back has left a legacy of quality and variety that is a joy to behold. 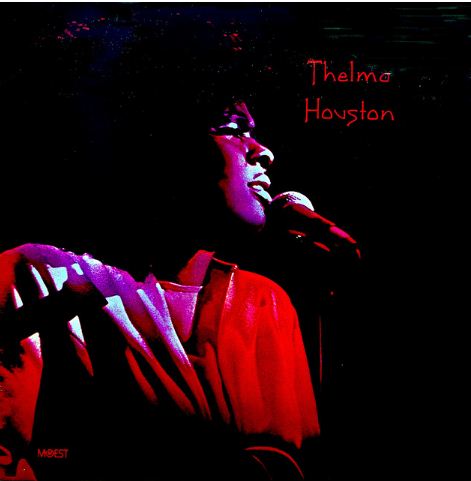 The lack of any musical restrictions at Mowest saw artists such as Suzee Ikeda, the first Asian-American on a Motown label who, whilst she didn’t have any hit records, went on to become an influential member of the back-room staff at Motown working closely with Michael Jackson, the Temptations and Diana Ross. Thelma Houston’s early work was on Mowest as was that of the Commodores, Syreeta (then Stevie Wonder’s wife), the Crusaders plus Frankie Valli and his Four Seasons. However if there is one band who sum up the whole sound and ethos of Mowest it has to be Odyssey. A band who were bought together to record on the label (and most definitely not to be confused with the New York based Odyssey who appeared a few years later and had assorted hits including ‘Native New Yorker’). The first Odyssey were the stand-out group from the Mowest roster and their epic single ‘Our Lives Are Shaped By What We Love’ has long been a favourite with the soul and jazz crowds. It has a sound not unlike Rotary Connection’s ‘Black Gold of the Sun’ which is epic, soulful, funky and big. You have to listen to it to understand what we are talking about but when you do you’ll be hooked. What a record! Odyssey also released an eponymous album on Mowest which contains another track that’s had a lot of interest in recent years called ‘Battened Ships’. A slightly different almost latin-tinged track but nevertheless a winner. 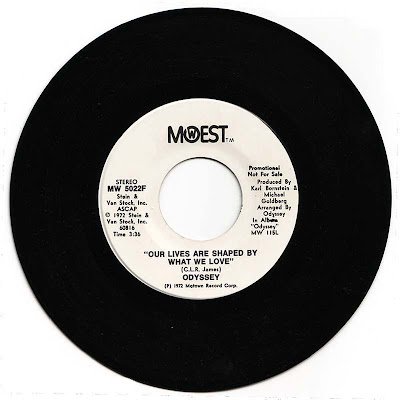 Quite why Mowest lasted only two years is arguably down to a number of factors. As we mentioned above the Motown marketing department didn’t have the will or the inclination to promote such a small and insignificant label when they had bigger fish to fry. Stevie, Marvin, Diana and the Jackson 5 were much higher up the agenda. When new acts came to Mowest and caught the eye of Motown’s A&R people they were soon moved on to the larger Motown label where new artists were sorely needed. The label’s image or lack thereof was also an issue and many people perceived it as being ‘white soul’ rather than the ‘genuine article’. Dave Pell, a noted record company executive, musician and one-time president of the Grammys had been hired by Gordy as General Manager of the label but Gordy’s constant interference and micro-management caused rifts and eventually Pell was sacked when he didn’t want to do things Gordy’s way.

Despite its demise Mowest had enabled Motown to get a foothold in L.A. and not long after it closed its doors Motown made L.A. its permanent home. What happened after this needs telling another time but suffice to say it wasn’t the roaring success many had hoped.

In June 2011 Light in the Attic records released a compilation of Mowest recordings entitled ‘Our Lives Are Shaped By What We Love: Motown’s Mowest Story 1971 -1973’ on CD and vinyl. If you want to find out what we are on about and don’t have the time, money or inclination to track down the original releases then we can highly recommend it. 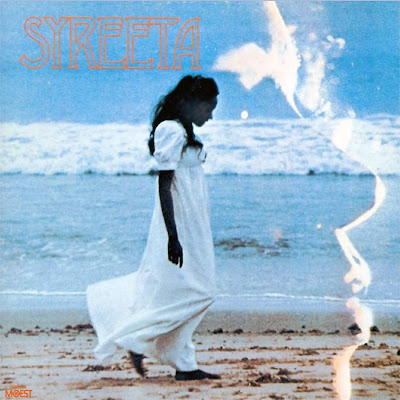