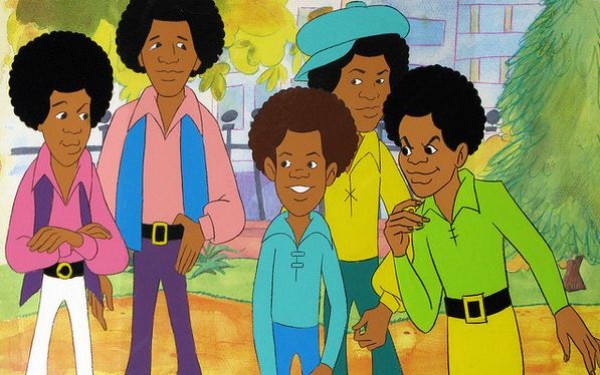 Although the Jackson Five cartoon was made by Motown productions and was broadcast on the ABC channel in America From 1971 to 1972, most of the television series was animated by Halas and Batchelor studios in London.

In 2009 supervising director Robert Balser shared his collection of Jackson Five animation with The museum of uncut funk. Michael, Jermaine, Tito, Jackie and Marlon all have a picture each, but there are also animation cels of label mate Diana Ross and another of Motown head honcho Berry Gordy. Jackson 5 director Robert Balser and Pamela, The Curator of  The Museum of UnCut Funk