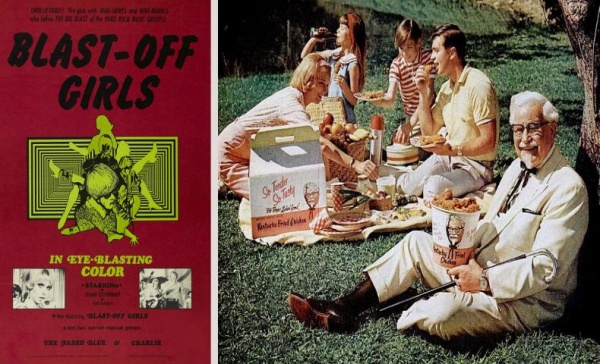 Here we have a surreal clip of KFC main man Colonel Sanders getting down to the sounds of garage band The Faded Blue in the 1967 film The Blast-off Girls. The film was directed by Herschell Gordon Lewis who was best known for creating the “Splatter film” sub genre of Horror. Lewis used his connections to the advertising business to enlist Sanders.

In the film you can seethe Colonel grooving away with Chicago band The Faded Blue, if you want to find out more about them take a look at Garage Hangover. Meanwhile enjoy this weird and wonderful clip. 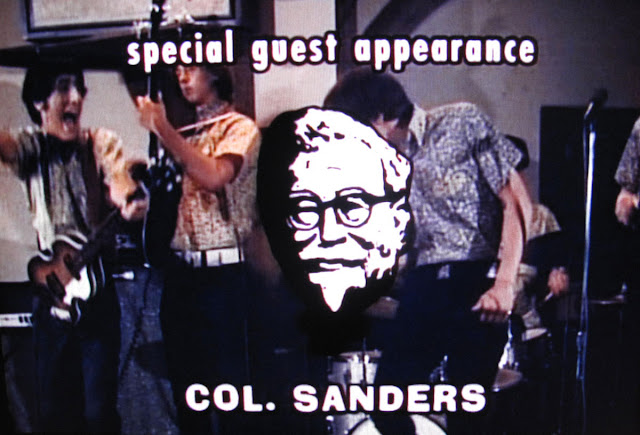 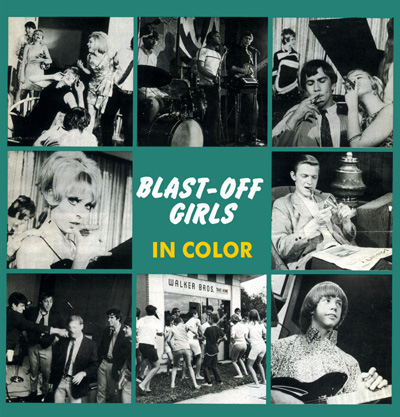 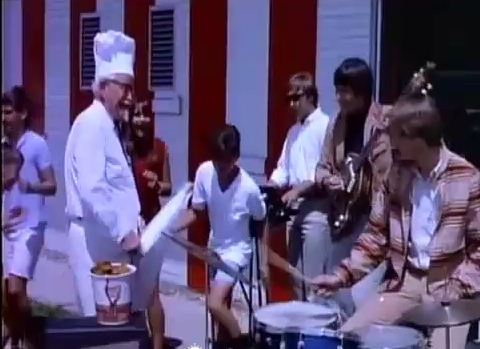 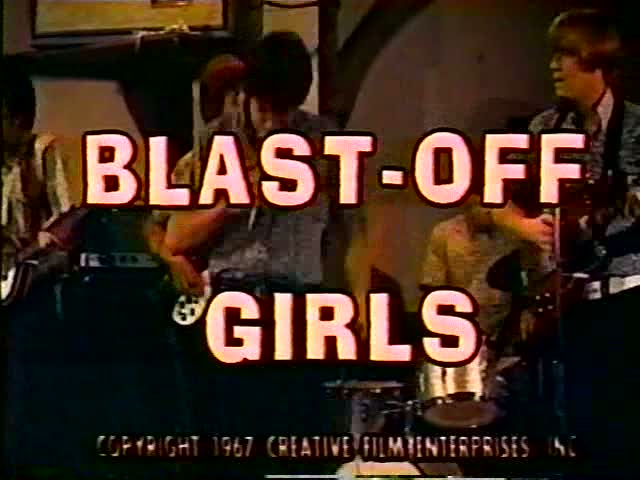