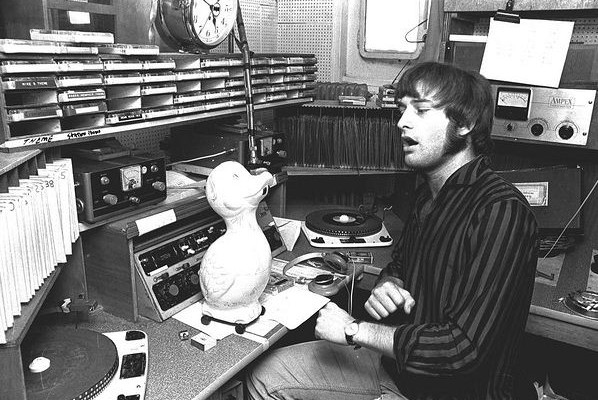 We have always been fans of the radio jingle here at VOEA, especially those from across the pond… I have always been jealous of the radio system in the US of A, they haven’t got the strict legislation we have, so, small, independent radio stations can appear. This creates a healthy competition, and, also specialist music stations, which is all good.

That slick, AM radio style, harmonised jingle, really flourished in the ‘Yacht Rock’ period, and the AOR stations devised jingles that blended in with that sophisticated California sound. Then you have the soul stations and later on, hip hop radio, where a lot of the jingles were a big part of the shows, and almost as revered as the underground wax they were broadcasting.
In my mind, there are not enough radio jingles these days, but it’s good to see some specialist internet radio shows still make the effort. This is VOEA radio, saying, goodnight, and til next time, we love you all……