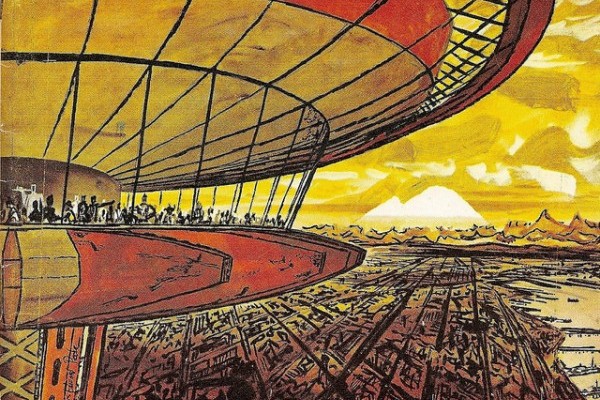 The Ford Times was a monthly magazine produced by the Ford Motor Company. It started in 1908, and featured all your latest Ford news, plus articles on other subjects. Especially so it seems, Expos and state fairs. Perhaps because a lot of exhibits were sponsored by Ford… Alongside these articles, artists produced pictures to illustrate the words. They used various people including Charley Harper, who has quite a following, but the pictures are not credited, so we don’t really know who did what exactly.

Here are a bunch of our favourites, we like the style of most of these. They are certainly worth sharing. 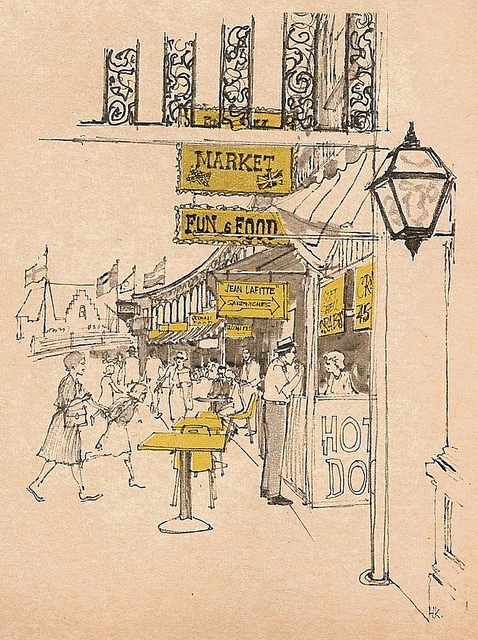 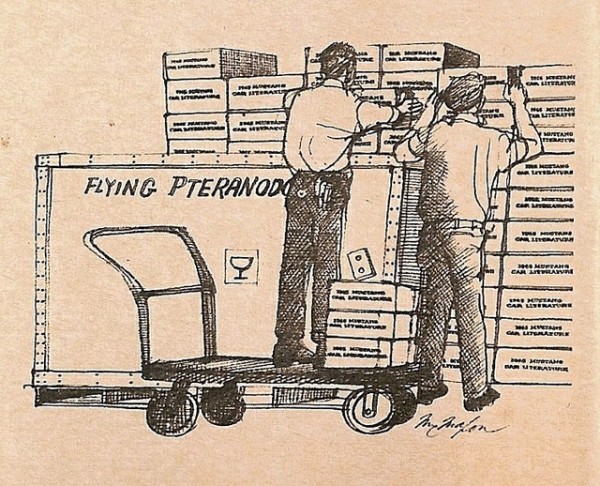 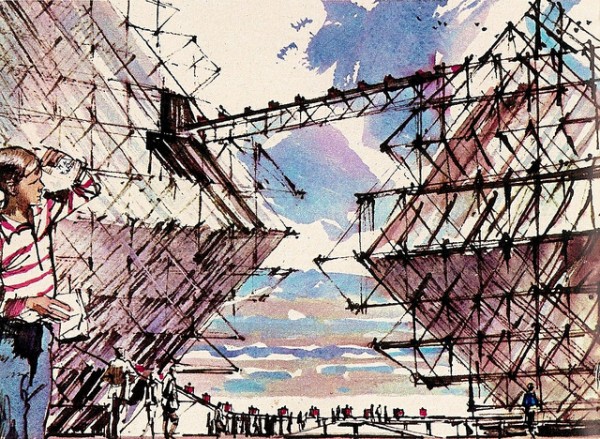 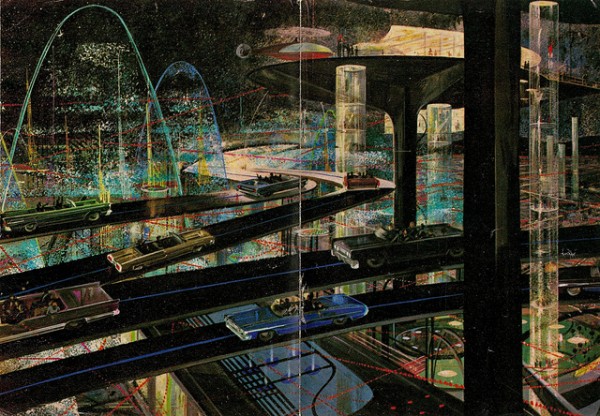 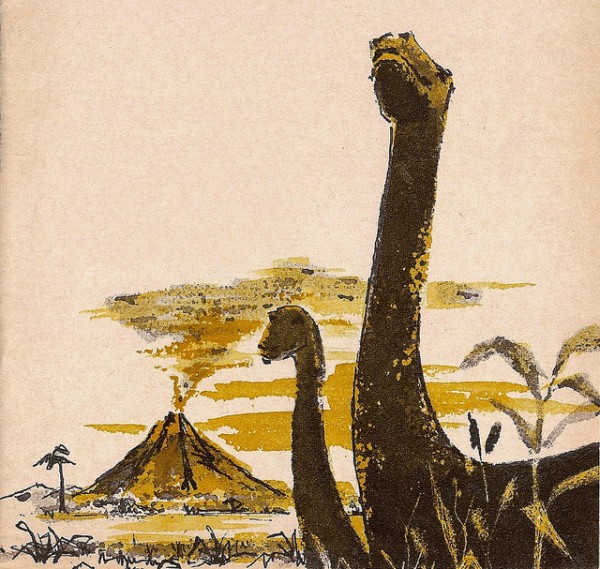 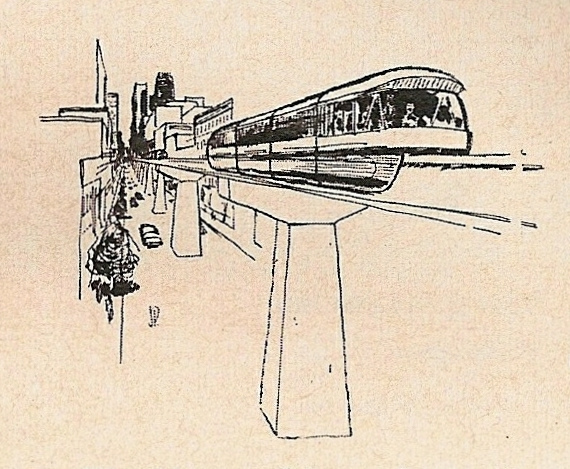 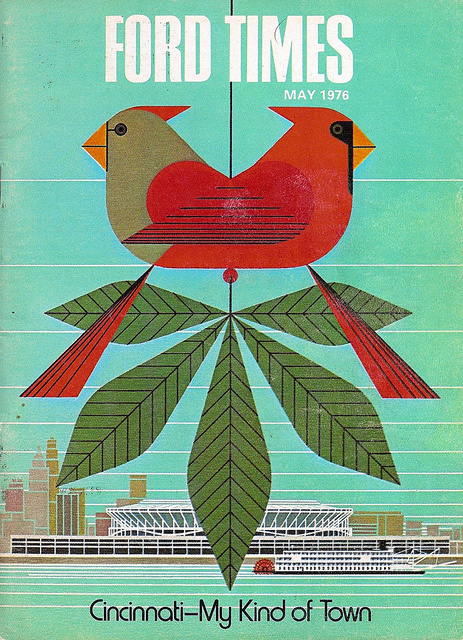 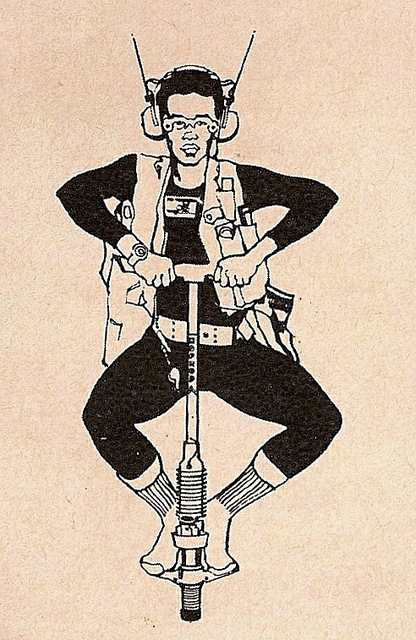 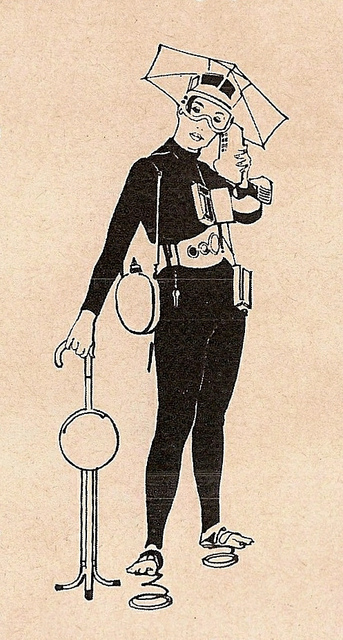 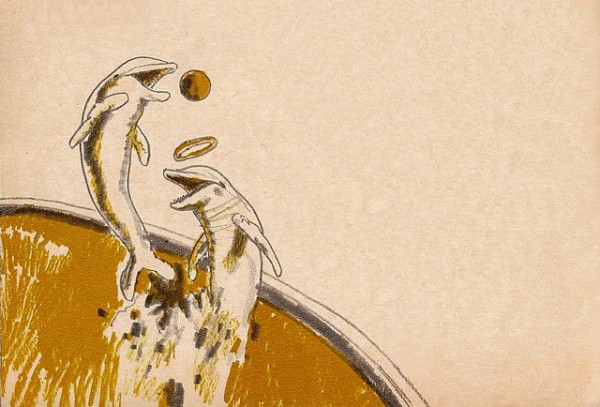 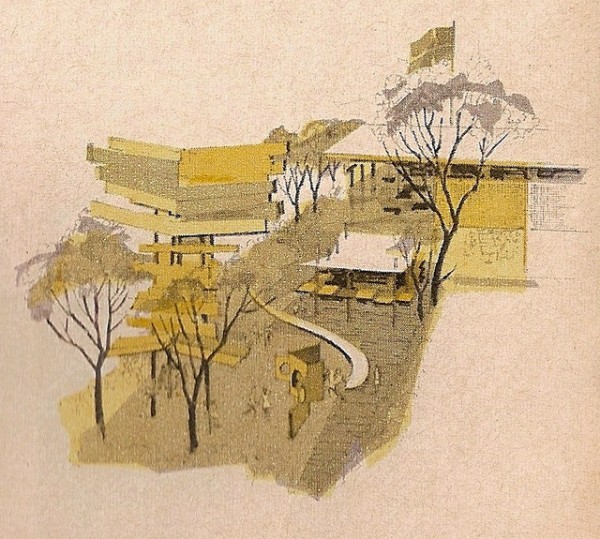 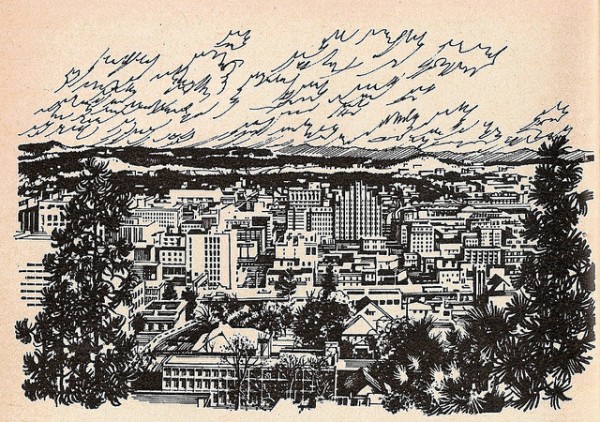 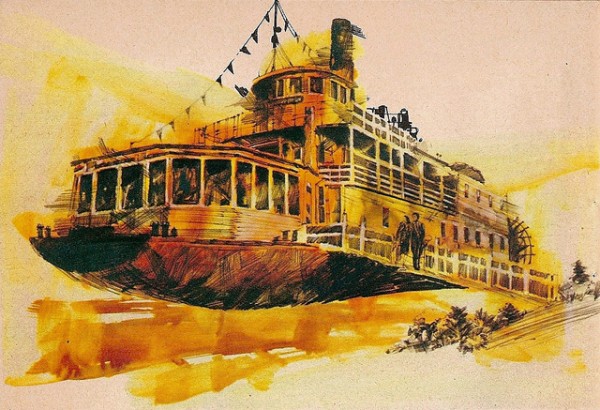 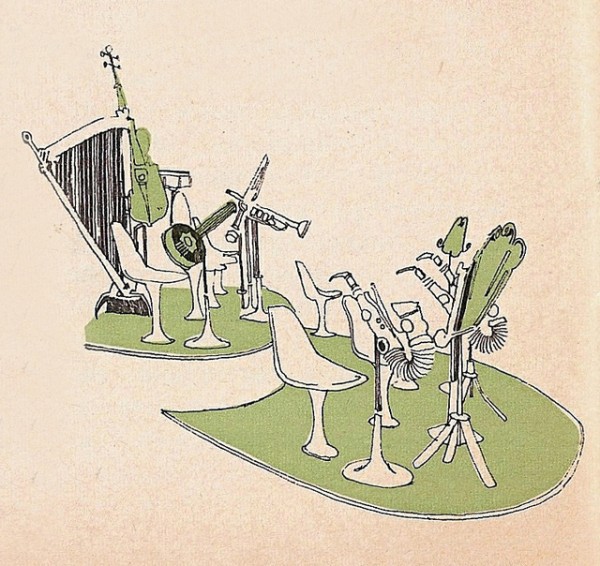 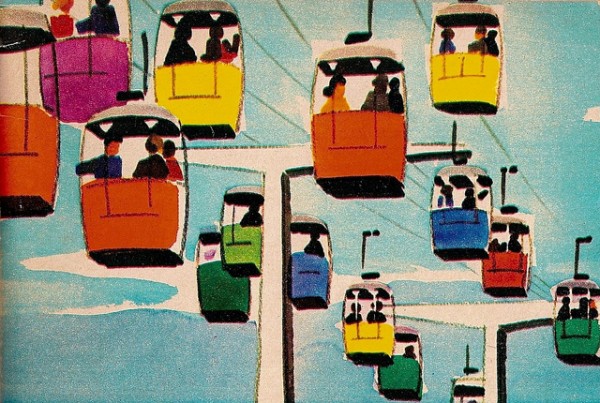 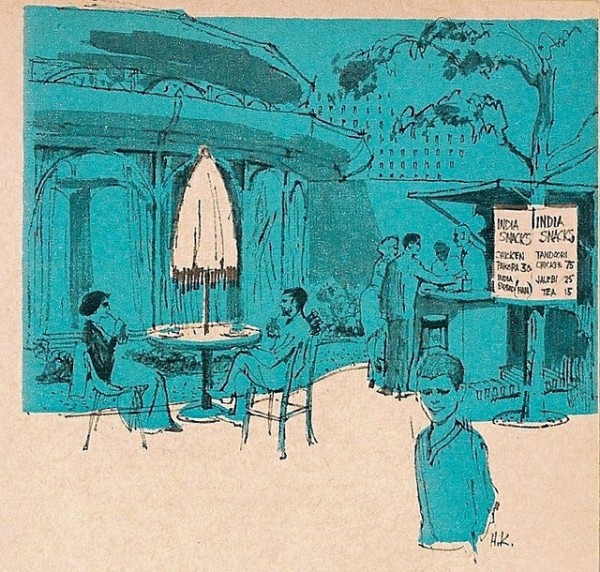 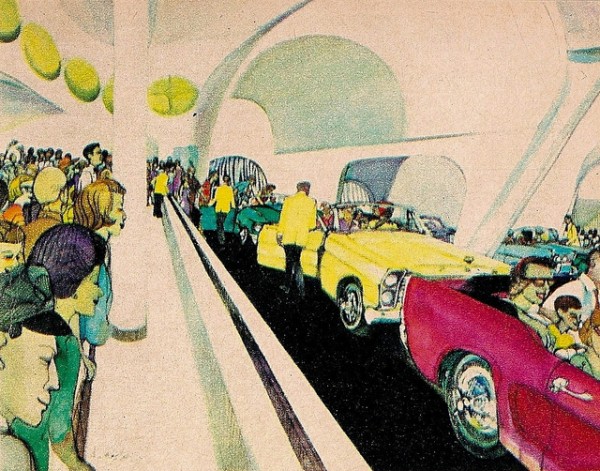