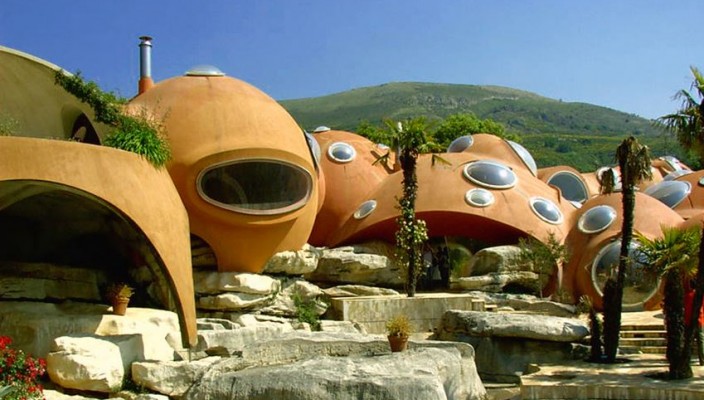 We guess If you’re a famous Avante-garde designer with a flair for space age style, living in a boring old square shaped house isn’t an option – This may be the case with French fashion designer Pierre Cardin. In 1954 he introduced the “Bubble dress”, In 1989 he purchased the “Bubble house”.

The Palais Bulles or Palace of Bubbles was designed by Architect Antti Lovag, the futuristic looking curved house overlooks the Mediterranean sea on the Cote d’Azur near Cannes in France. Originally the house was being built for another client, unfortunately before the project was completed he passed away.

Meanwhile, Cardin was searching for a new home in the area, but was not impressed by the ‘Normal’ houses, so when he found an almost complete house that matched his unique style, he was delighted. 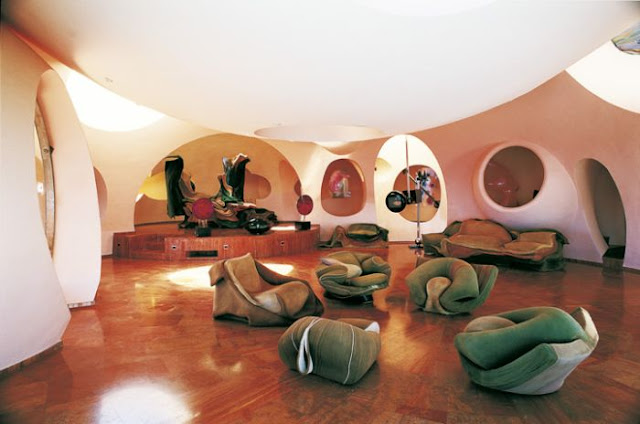 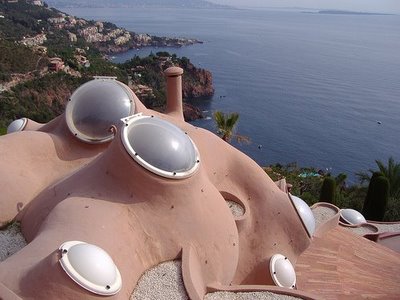 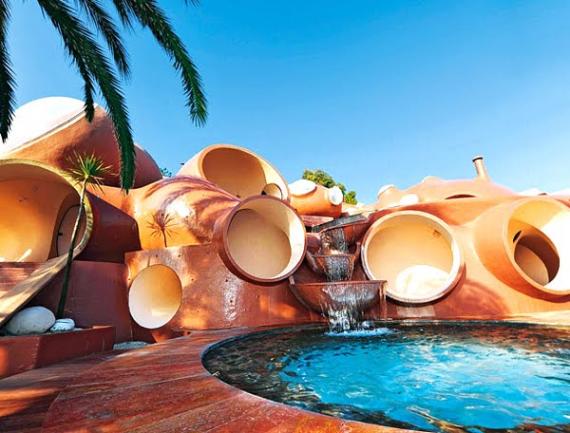 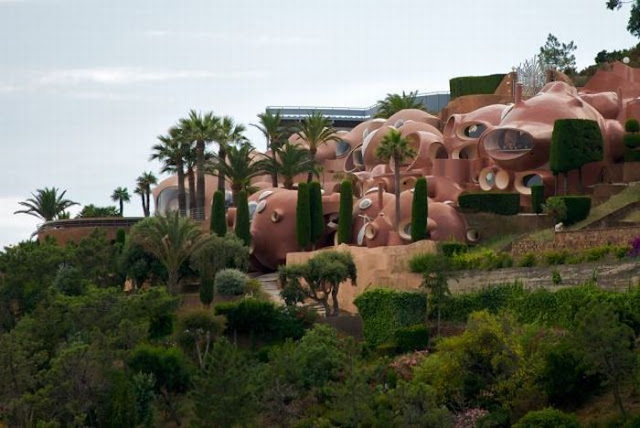 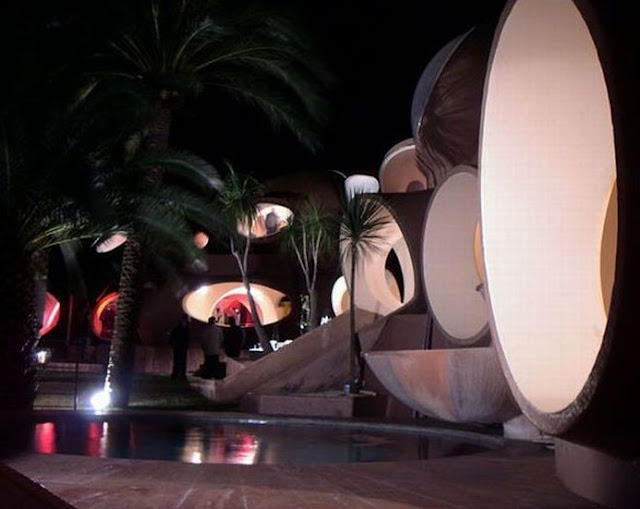 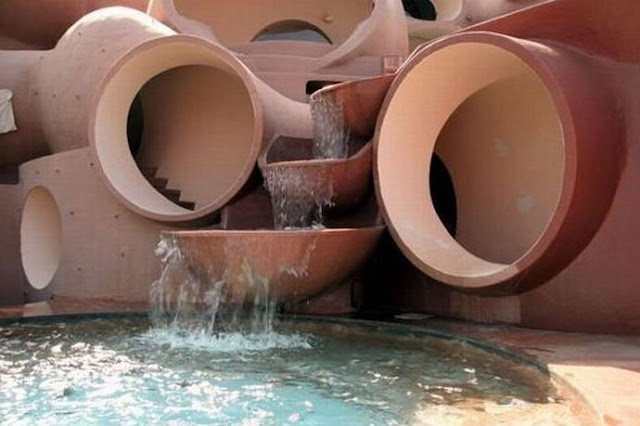 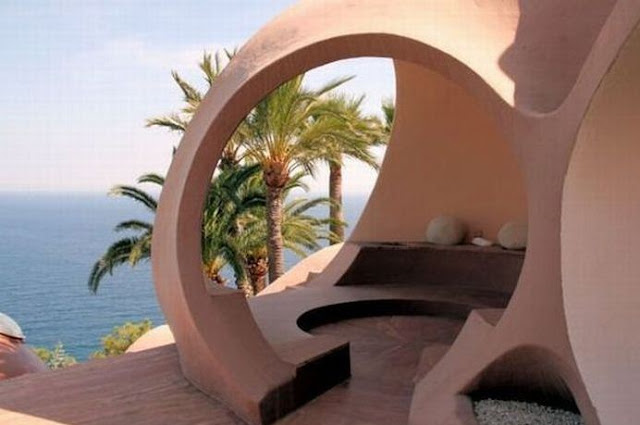 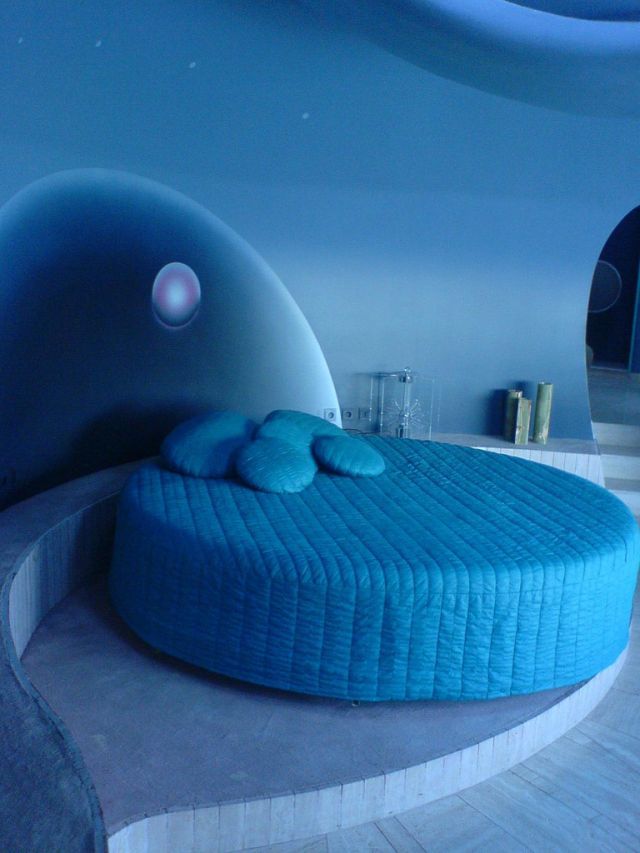 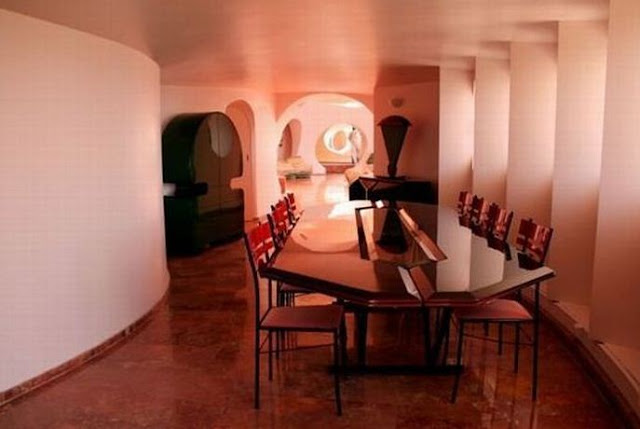 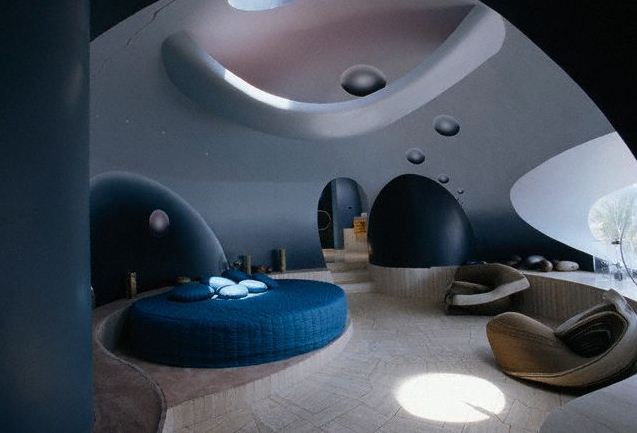 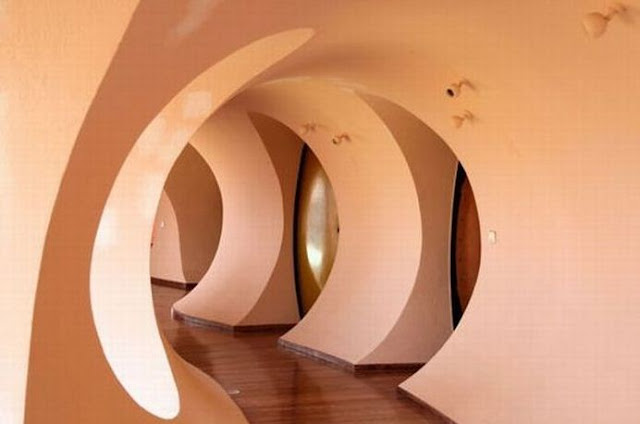 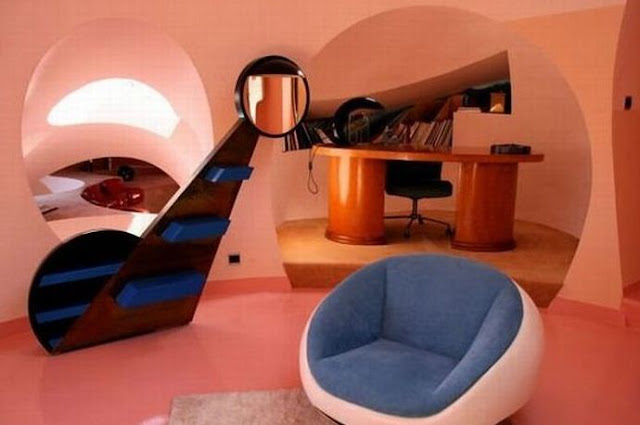 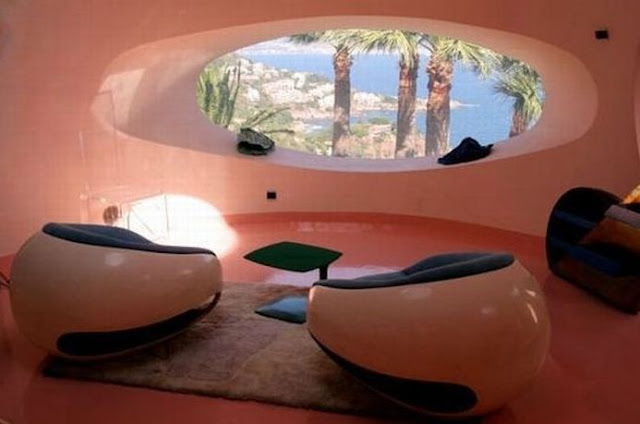 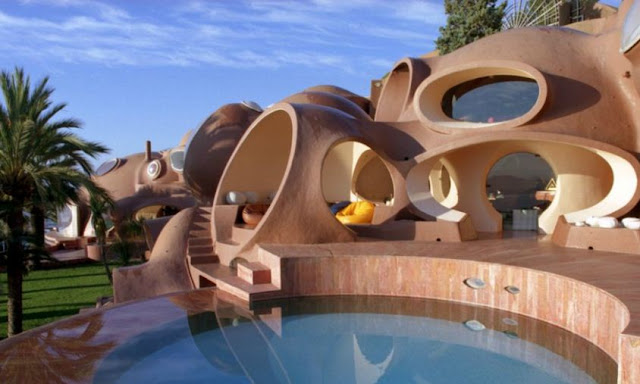