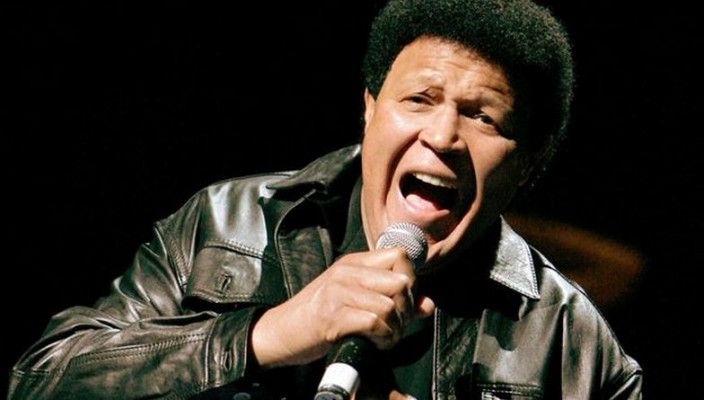 This latest gem comes from Ernest Evans or as he is known to friends and neighbours Chubby Checker and the B-side to his 1973 release ‘Reggae My Way’. Ignore the A-side and flip it over for this psychedelic-drum-and-organ-heavy stomper that never fails to please. This was first released on Checker’s 1969 album called ‘Chequered!’ (geddit?) which was later renamed ‘New Revelations’.

It seems he really doesn’t like talking about this album now and hasn’t for some time which is a shame because it’s got some great tracks on it most notably Stoned in the Bathroom and My Mind Comes from a High Place. Quite what he was ingesting at the time we wouldn’t like to guess but it obviously hit the spot. Whilst we’re on the subject of Chubby Checker it would be rude not to mention the uber-rare 1965 Northern classic ‘You Just Don’t Know (What You Do to Me) which goes for several hundred pounds now.