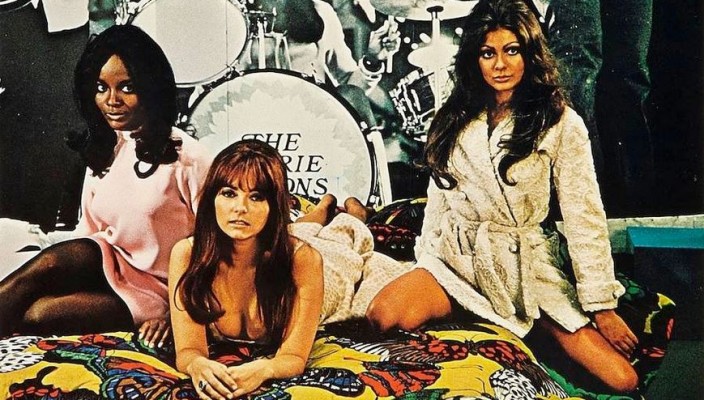 This is one we’ve been working on for a while now and has taken a bit of doing – however after much searching we can now proudly present to you VoEA’s Top Ten Fictional Bands. These are made-up bands that we’ve found from TV shows and films – this is by no means a comprehensive list and if you have any further suggestions we’d love to hear them but for now take a look at our offering and see if you like what we’ve cobbled together.

At number ten we have ‘The Fresh Hearts’ from’ Tomorrow People’ with a rather young looking Bella Emberg going stark raving bonkers. Sitting at number nine is ‘The Carrie Nations’ from the US movie ‘Beyond the Valley of the Dolls’, at number eight we see ‘The Mosquitoes’ from 1960s US TV comedy ‘Gilligan’s Island’ miming like true professionals. It’s back across the pond for our number seven Fictional Band as we see ‘Kipper’ from saucy British comedy flick ‘Confessions of a Pop Performer’ doing ‘The Clapham’.

Staying in the UK and straight in at number six we see Sid James and Bernard Bresslaw as two highly unlikely hippies dancing in a field to the sounds of ‘The Flowerbuds’ in the classic ‘Carry on Camping’. Our number five band are a space age delight and show us where both ‘Daft Punk’ and the ‘Teletubbies’ got many of their ideas from it’s ‘Andromeda’ from ‘Buck Rogers in the 25th Century’ and the really rather good ‘Space Rockers’.

Number four sees a young Peter Cook on fine form in the film ‘Bedazzled’ as the lead singer in ‘Drimble Wedge & the Vegetations’ and hanging in at number three we have from the 60s US spy series ‘Get Smart’’ The Sacred Cows’ with the psychedelic classic ‘Kill, Kill, Kill’.

Our rundown has almost come to a conclusion now as we present our top two Fictional Bands and in at number two we have Ray Winstone on lead vocals alongside the Sex Pistols’ Paul Cook and Steve Jones not to mention Paul Simonon from The Clash starring as ‘The Looters’ in the 1981 Canadian film ‘Ladies & Gentlemen, The Fabulous Stains’. This film has become a bit of a cult classic and is worth checking out if you can find a copy or if you’re really lucky at your local cinema – unlikely we know but hey.

Finally in at number one we get almost right bang up-to-date with ‘Crème Brulee’ from ‘League of Gentlemen’ performing the excellent ‘Voodoo Lady’. A bit creepy but still good. 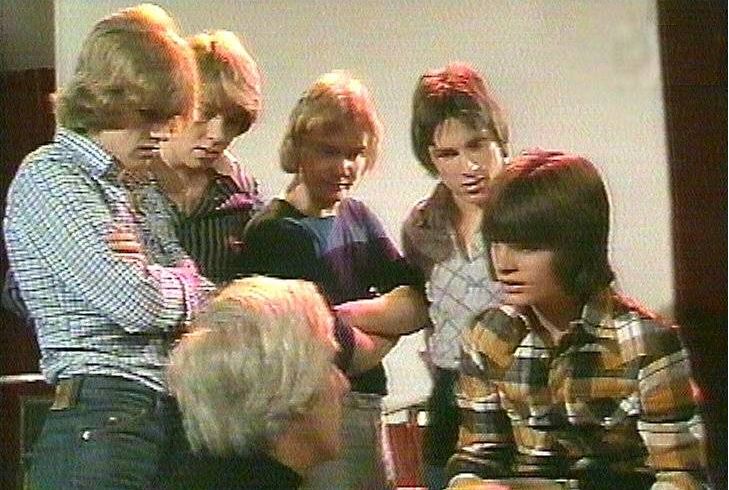 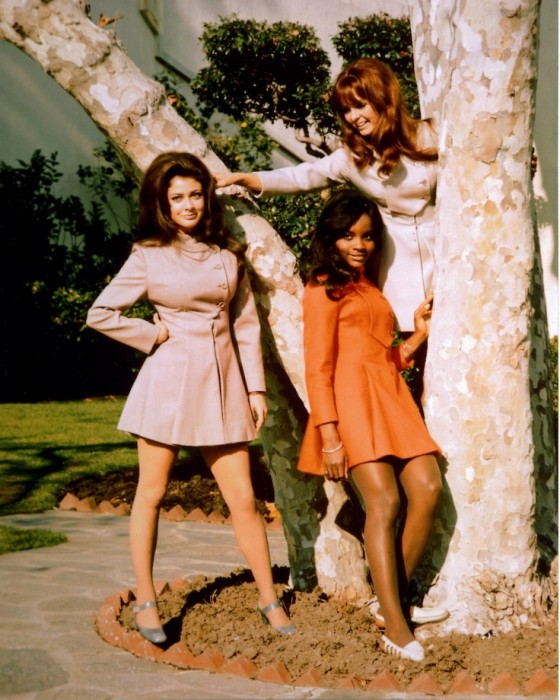 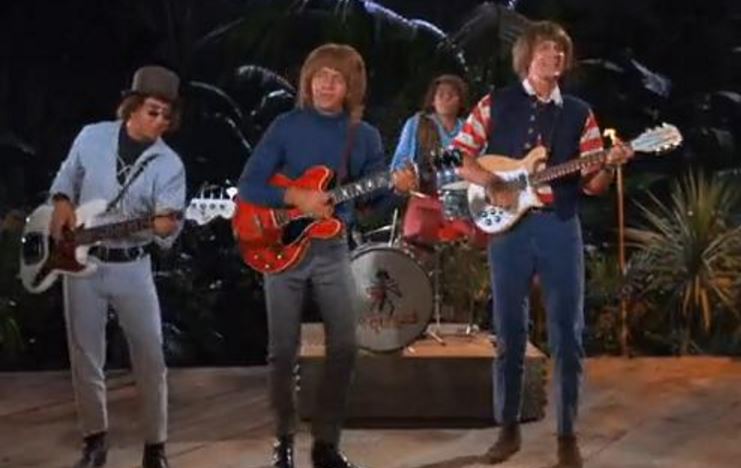 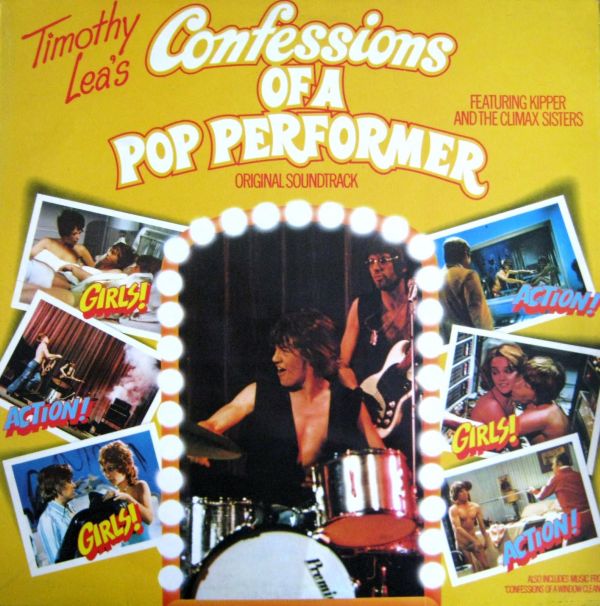 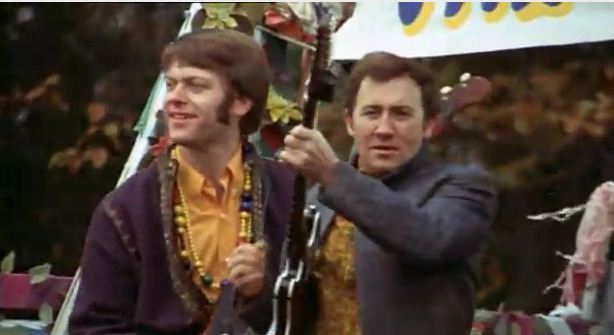 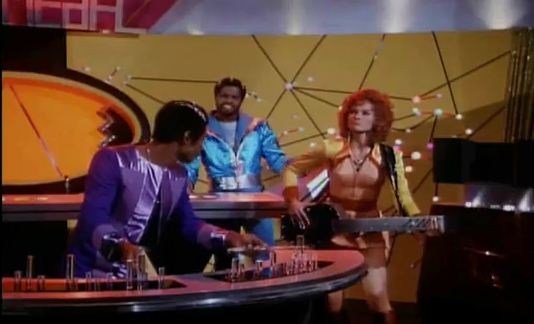 Drimble Wedge and The Vegetation 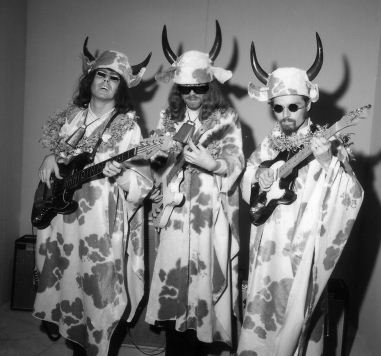 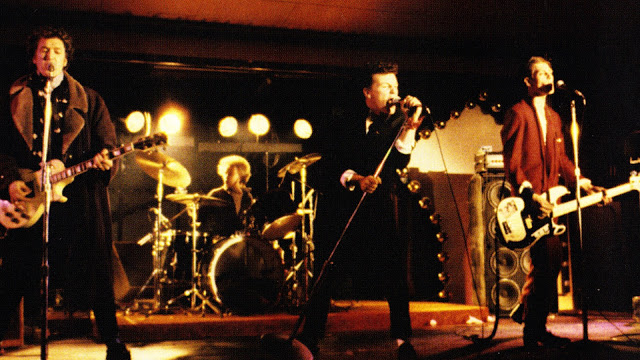 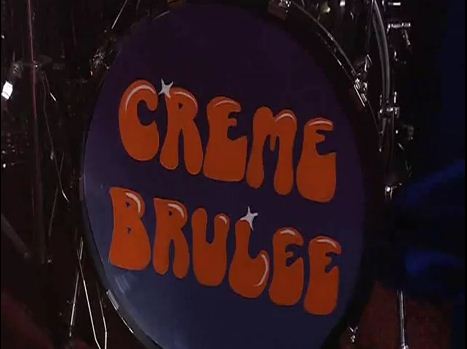 Up, Up and Away with the 5th Dimension
Psychedelic Light Show
Playboy After Dark - Party at Hugh's Place
Toronto Pop Festival 1969
Sixto Rodriguez - Searching For Sugar Man
Unexpected Gems - Lisa Stansfield 8-3-1
The Who - 1975 European Tour Programme
Mick Jagger - Hey, You, Get Out of That Car