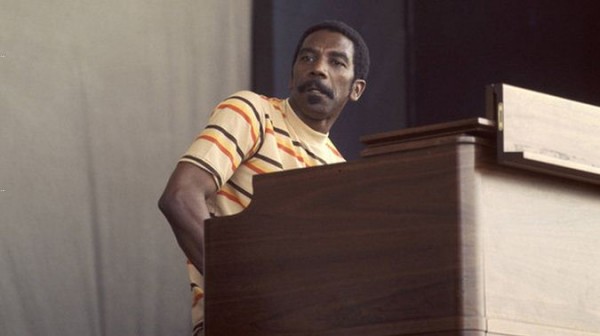 Channel 4 recently devoted a weekend to jazz through the airing of a few documentaries, and compilation programmes. The highlight had to be Sonny Rollins 1974 Ronnie Scott gig, with Rufus Harley resplendant on bagpipes.
Our contribution to the cause, comes in the form of a Jimmy Smith documentary of considerable weight, which only starts to paint the picture of the great jazz keyboardist. Most well known for his hammond grooves, Jimmy Smith recorded for the best jazz labels on the block including Blue Note and Verve, his purple patch being the early to mid 60’s where he recorded a bunch of fine albums most notably for Blue Note.
His funky style of playing has seen him hailed as one of the greats, and his records have been sampled by numerous modern artists, mainly in the hip hop genre, the Beastie Boys being one example. 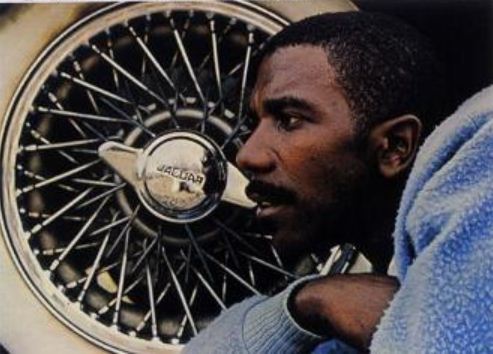 Some members of the VoEA team had the pleasure of seeing the man himself live in Cambridge where he gave an energetic performance, at times playing the hammond by slashing at it with his handkerchief! So sit back, and enjoy the movie. Maybe if you don’t already own any of his records, this will inspire you to write on your wants list ‘Jimmy Smith – Back to the Chicken Shack’. 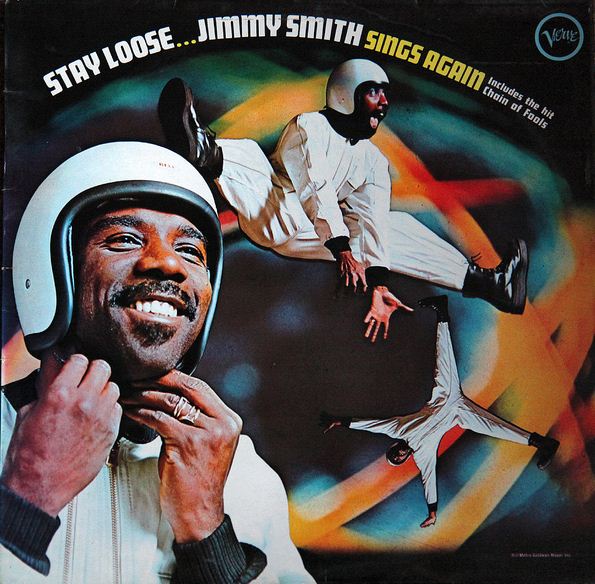