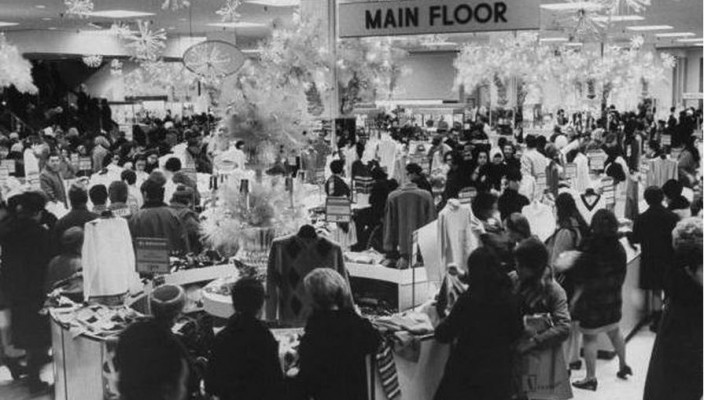 For most people Christmas is the season of good will, sharing and giving. It’s also the time of year for not so goodwill and taking for the majority of shopkeepers, as the seasonal shoplifters hit the high streets during the festive period.

These photos were taken inside the Alexander’s Department store in New York and were published in an issue of Life magazine in 1967. The pictures display a variety of techniques used by shoplifters who like to take a five-finger discount on their Christmas presents. 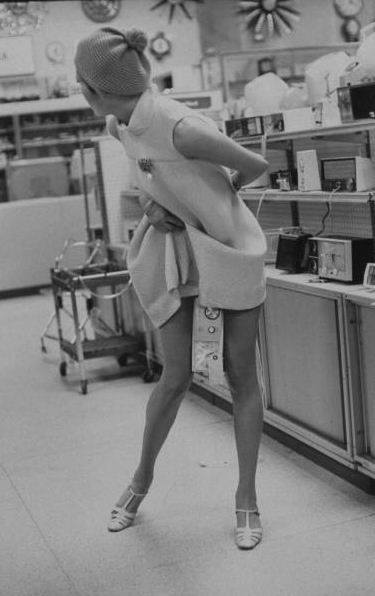 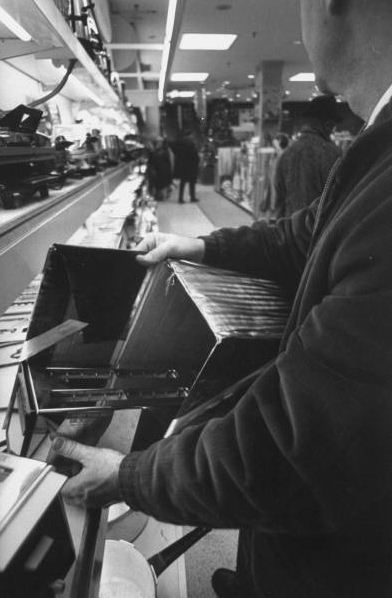 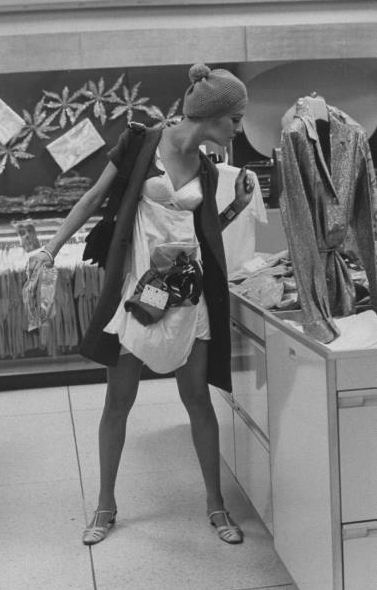 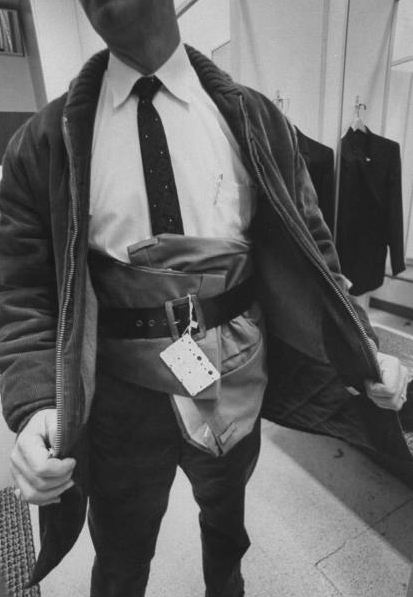 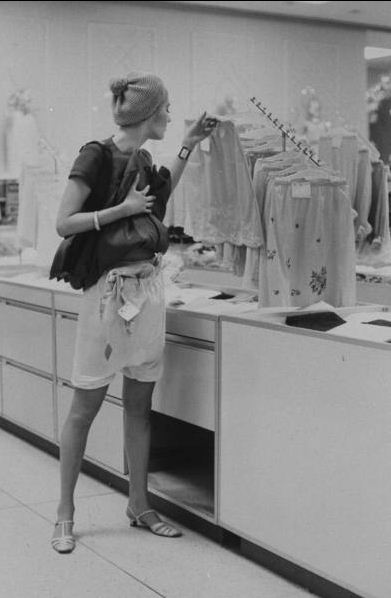 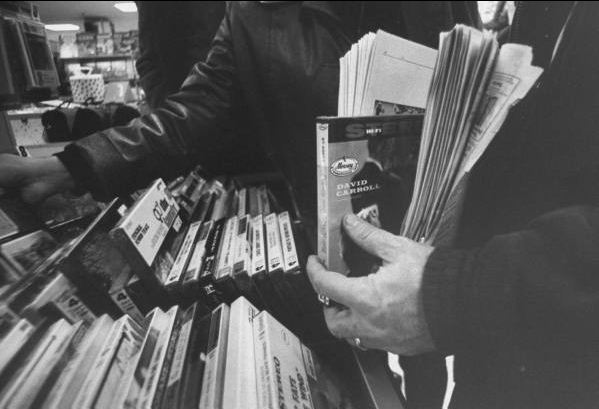 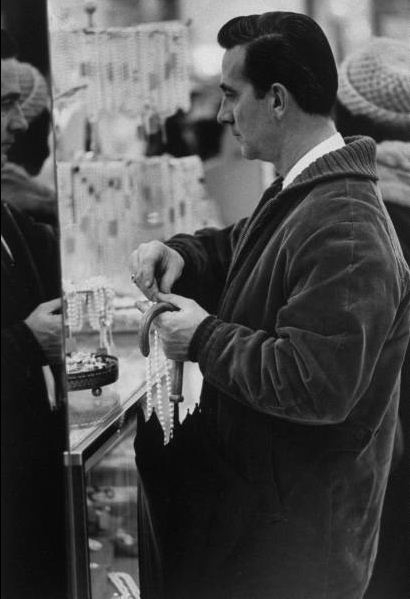